This High Quality Fan Film Will Fix Your Mandalorian Withdrawals 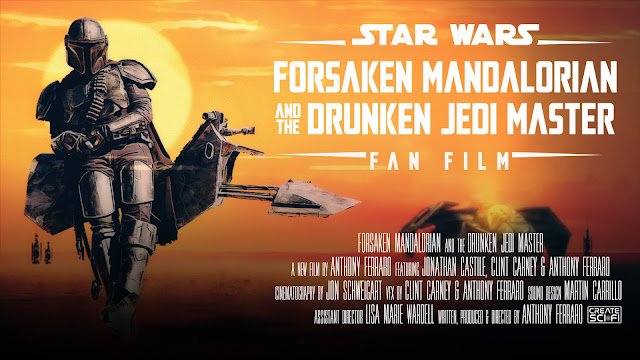 This July, strap in for a fun STAR WARS fan film from writer / director Anthony Ferraro: "Forsaken Mandalorian and the Drunken Jedi Master!"

“The goal was to make a fan film driven by dramatic performances rather than winks and nods to the franchise. But not to worry, we do some winking and nodding ;)”  ~Anthony Ferraro, Writer/Director
A forsaken Mandalorian hunts down a Hutt Courier to recover an asset that unexpectedly leads him to team up with an outcast drunken Jedi Master to fulfill his sworn duty.
"Hope Hinges On Two Men With No Hope"  You can watch the teaser trailer below:
As you can see from the teaser trailer, it's high quality and Anthony and the crew have captured the feel and look of the Disney+ hit show, The Mandalorian.  Anthony will be launching “FORSAKEN MANDALORIAN AND THE DRUNKEN JEDI MASTER” on his popular YouTube channel “Create Sci-Fi”. A How-To channel for independent filmmakers, hobbyists and digital dads, with over 1.6 million views and 28K subscribers. Many prop and costume builds from this film are on the channel providing a deeper dive. 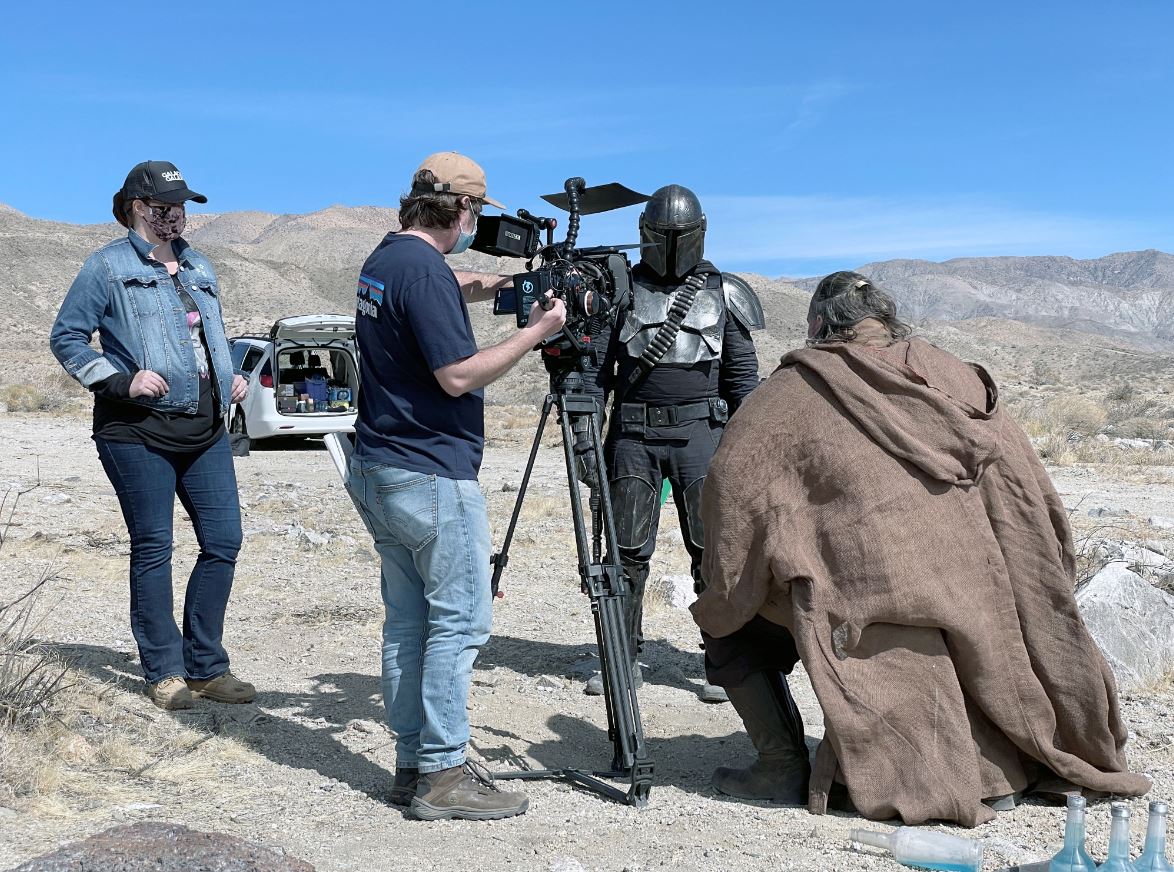 "Deep into COVID lockdown, it occurred to me I could shoot a Star Wars fan film outdoors with a Mandalorian as a lead character. The Mando costume by design is full body PPE. I wrote two-person scenes to be filmed safely with a skeleton crew and cast myself as the “Drunken Jedi” to add more stealth to the production. The project was born out of a need to keep creative during the pandemic but, at the end of the day it's one of my finest films and I am excited to share it." - Anthony Ferraro
You Tube Channel: https://www.youtube.com/c/createscifi
Twitter: https://twitter.com/zenamerican
Facebook: https://www.facebook.com/createscifi
IMDB: https://www.imdb.com/title/tt15072484/