BOBA FETT IGNITES THE WAR OF THE BOUNTY HUNTERS 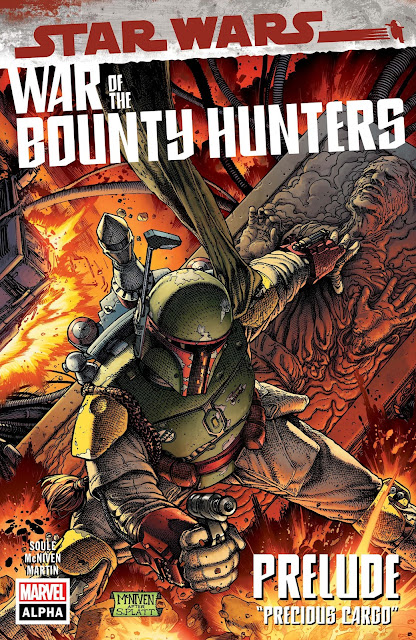 The Star Wars comics event you’ve been waiting for arrives in May!

Announced earlier today on StarWars.com, WAR OF THE BOUNTY HUNTERS, an upcoming Star Wars crossover event, will begin in May. The event will kick off with War of the Bounty Hunters Alpha #1, written by Charles Soule and drawn by Steve McNiven. From there, the event will tie into Marvel’s entire post-Star Wars: The Empire Strikes Back lineup including Star Wars, Star Wars: Bounty Hunters, Star Wars: Darth Vader, and Star Wars: Doctor Aphra, starting with special prelude issues throughout May. The crossover will continue in June, centering around a five-issue War of the Bounty Hunters miniseries from Soule and artist Luke Ross. The epic story will see the entire galaxy from the Rebellion to the Empire at war for the greatest prize of all: Han Solo!

The notorious bounty hunter Boba Fett is on route to Tatooine to collect the massive bounty placed on Han Solo’s head by the fearsome crime lord Jabba the Hutt. But no one said it would be easy. The hunter becomes the hunted as pursuers from all corners of the galaxy set their sights on Boba and his precious cargo. Darth Vader, Luke Skywalker, Doctor Aphra, the galaxy’s deadliest bounty hunters, and more are all on a collision course that will reveal surprising new details about this long-unexplored era in the Star Wars mythos.

“I remember the chill that ran down my spine when I saw Star Wars: The Empire Strikes Back for the first time and the bounty hunters all came on screen. They only appeared for a split second, but left a lasting impact. And it's a dream come true we can bring them all to life again, and pit them against each other, in STAR WARS: WAR OF THE BOUNTY HUNTERS, our first big galaxy-spanning crossover of the post-ESB era,” Editor in Chief CB Cebulski said. “Bossk, Dengar, 4-LOM, IG-88... all hot on the trail of Boba Fett, looking to score the biggest bounty out there... Han Solo!”

“War of the Bounty Hunters is a story about Boba Fett doing his thing, but it builds into something much bigger, and that’s what the best comic crossovers and big stories do. They tell a great story in and of themselves, but they’re also the start of something, and they open a lot of new doors. And this story will absolutely do that,” Soule told StarWars.com in an exclusive interview.

Fans will also be able to pick up a special Director’s Cut version of Star Wars: War of the Bounty Hunters Alpha #1, complete with Steve McNiven’s mind-blowing black and white art and more incredible bonus features. Head over to StarWars.com now for the full announcement, including a first look at interior artwork, and be there when Boba Fett fires the first shot of the WAR OF THE BOUNTY HUNTERS this May! For more information, visit Marvel.com.

Art and Cover by STEVE MCNIVEN 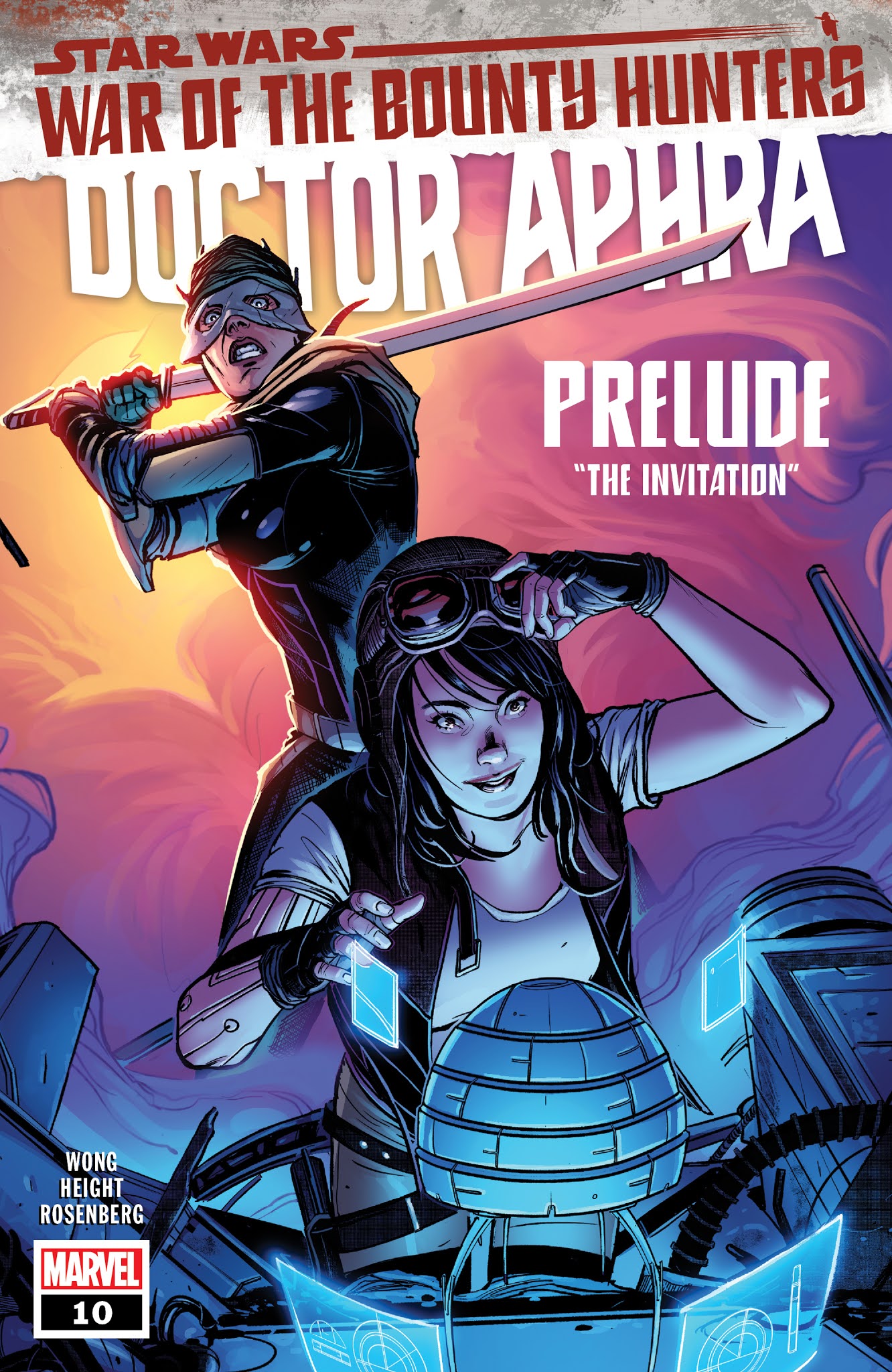 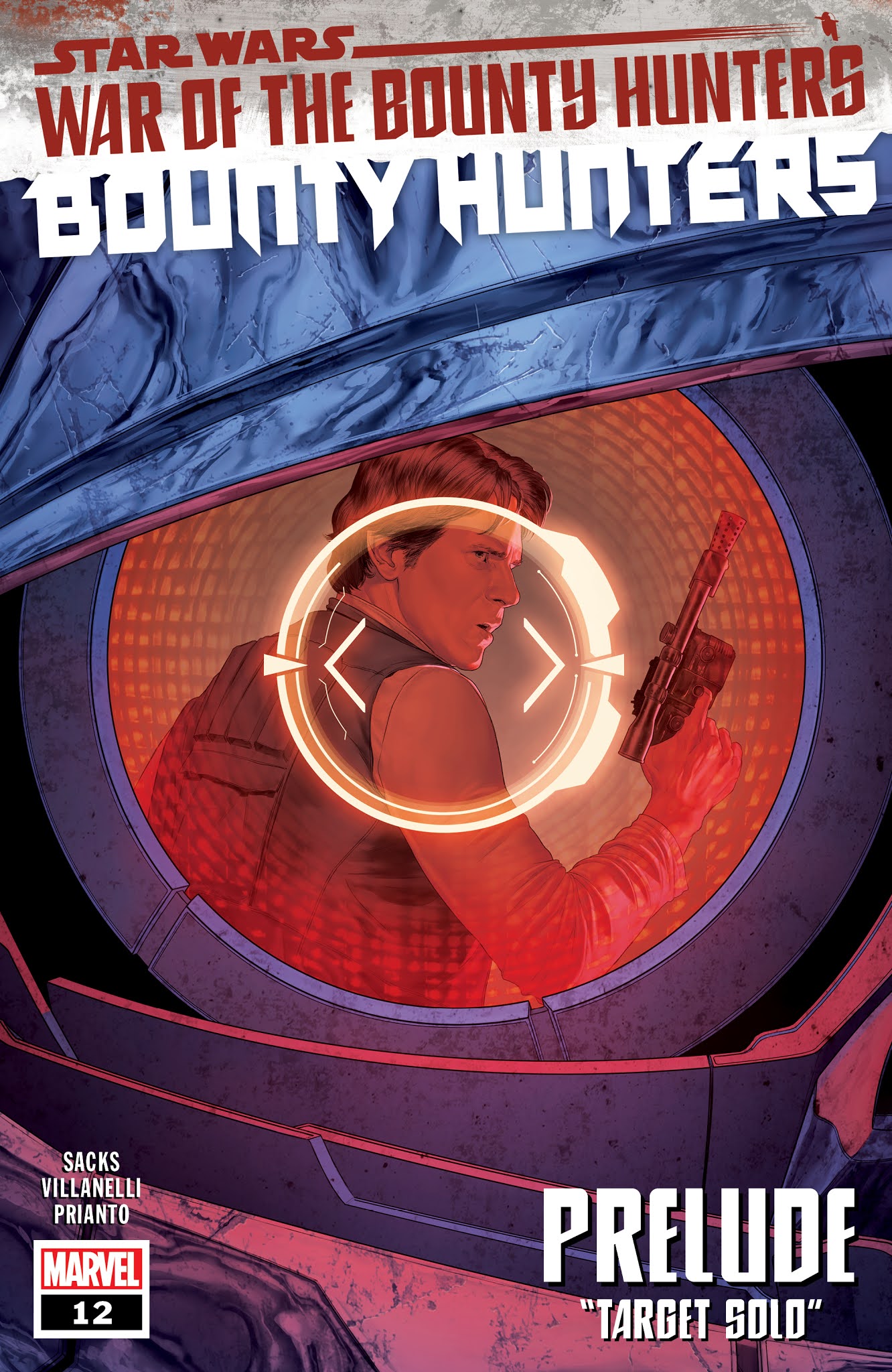 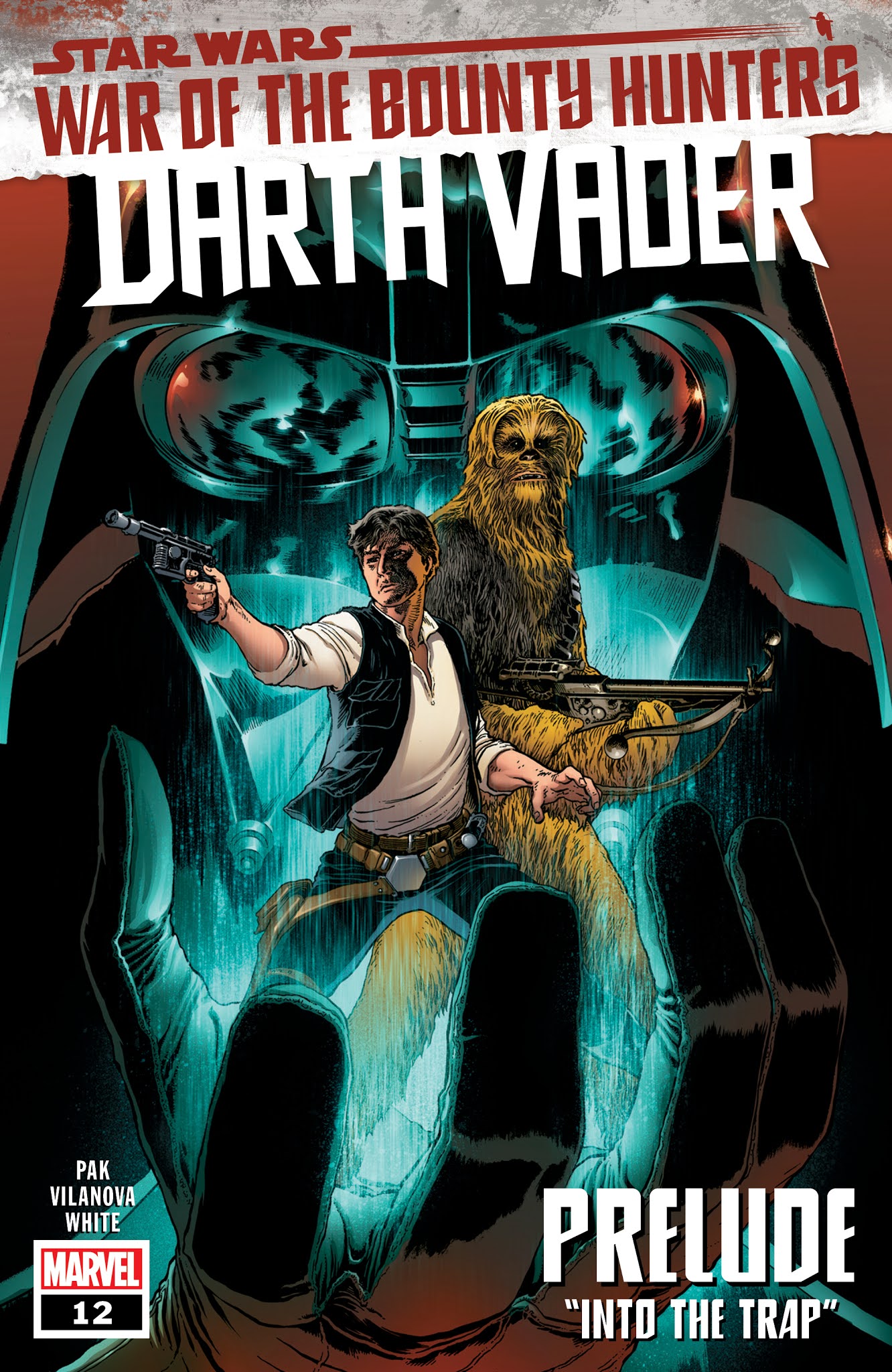 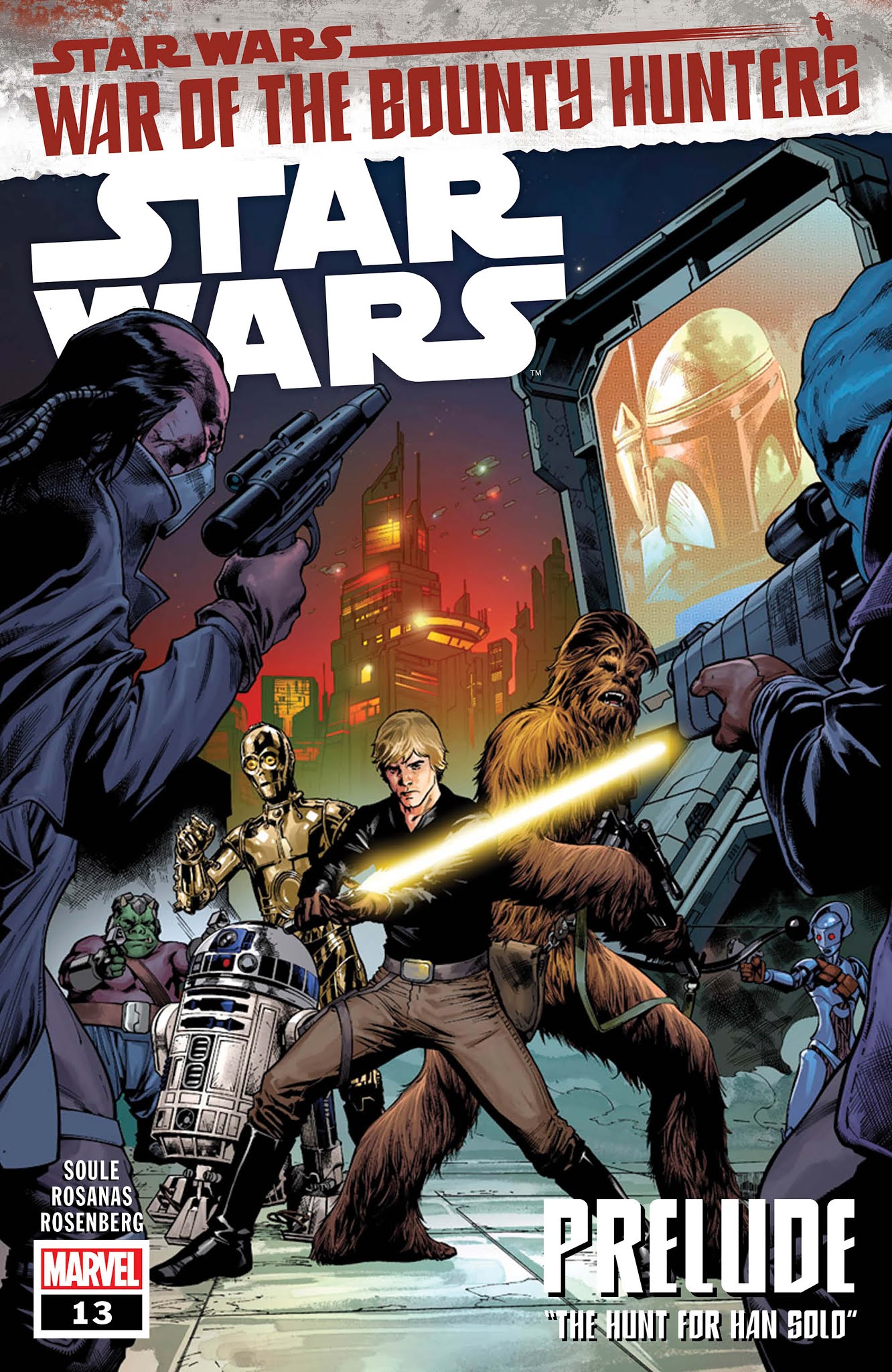