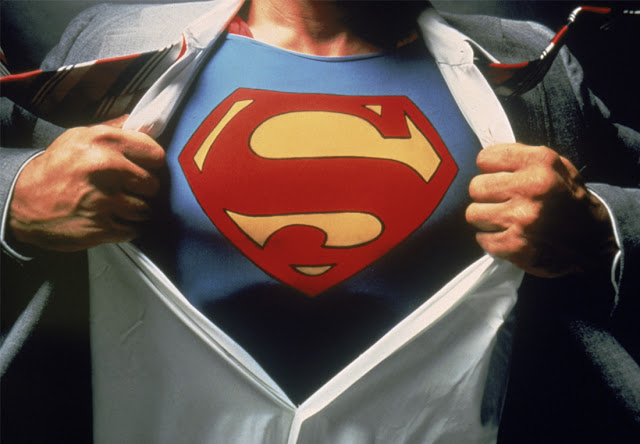 John Williams Masterpiece, Superman To Get The Concert Treatment

If someone asked me what my favourite John Williams soundtrack is, I would rub my cheek, ponder the question and then resign to the fact that I can only give you a top five at the least.  I can't give you a favourite, that would be like someone asking who your favourite son or daughter is.  What I would say is that the soundtrack to Superman would most definitely be in the mix.  That iconic signature piece and the opening credits will always wake the goose-bumps.   Imagine for a moment what this powerful soundtrack would sound like in a live environment?  Oh, just the thought is making me smile.  Well thanks to Film Concerts Live, that very scenario is a possibility.   It's only just been announced and at the time of writing this the dates and locations were not on their website but stay tuned for further updates.  Here's the press release and the link to their website.

By arrangement with Warner Bros. Pictures, Film Concerts Live! proudly announces Superman in Concert.  Hollywood’s greatest cinematic superhero returns to the big screen in the film that started it all, and now audiences can experience the the Man of Steel in concert halls around the world accompanied by the power of a full symphony orchestra performing John Williams’ triumphant original score live to picture!

Directed by Richard Donner, and showcasing a young Christopher Reeve in a breakout performance that would make him an international superstar, Superman features a star-studded cast including Margot Kidder as intrepid reporter Lois Lane, Gene Hackman as the villainous Lex Luthor, and the inimitable Marlon Brando as Jor-El.

Donner’s brilliant big screen adaptation relays the inspiring origins of Superman, from his narrow escape as an infant from the doomed planet Krypton, to his formative years on a farm in Smallville, Kansas, and finally to his arrival in Metropolis, where he leads dual lives as mild-mannered reporter Clark Kent and as the mythic Man of Steel.

Don’t miss this exciting chance to experience a beloved classic film as never before!