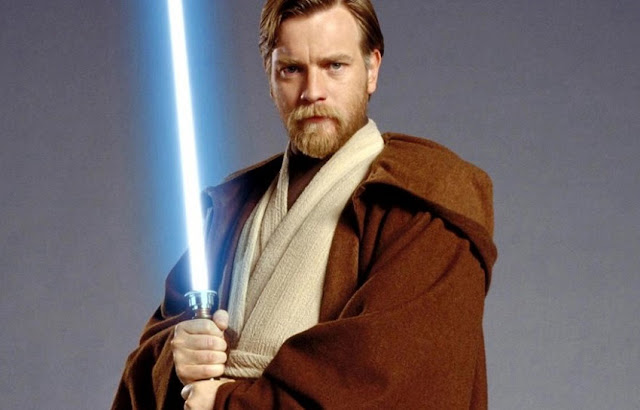 Cinelinx broke the news exclusively yesterday and big sites such as Deadline, Hollywood Reporter and Variety backed up the story to give it some weight of authenticity.   Apparently McGregor has already signed a contract and it's more or less a done deal that we will get a live-action TV series heading it's way to the Disney+ streaming subscription platform.

So what’s new? According to two separate sources, I’ve heard that Ewan McGregor has actually put pen to paper and inked a contract to return as the iconic Jedi Master. I heard word of this recently, but I was sitting on it until, out of the blue, a second source reached out to me (I hadn’t gone digging on this one) saying the exact same thing.

Again, this shouldn’t come as a surprise considering how open McGregor has been in his desire to return to the Star Wars franchise. What’s interesting to me, however, is the timing. While development on the Obi-Wan project has been in the early stages since the beginning of this year (according to StarWarsNewsNet), locking in a contract means they’re really moving forward on it.

D23 is next week and traditionally a lot of juicy Star Wars news gets announced at this event.  Stay tuned.