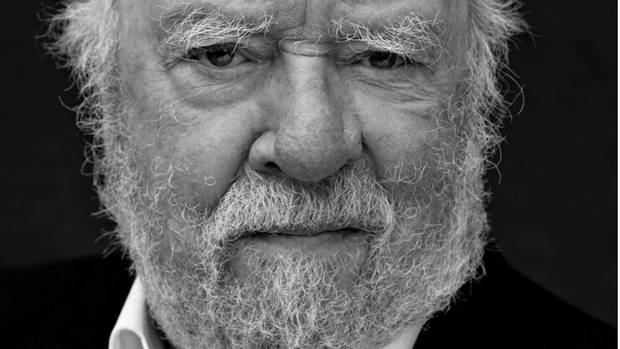 Freddie Jones Has Passed Away At The Age Of 91

British actor, Freddie Jones has died at the age of 91.  If you are from the UK then he is most likely to be known as Sandy Thomas in the popular soap, Emmerdale where he appeared in over six hundred episodes. 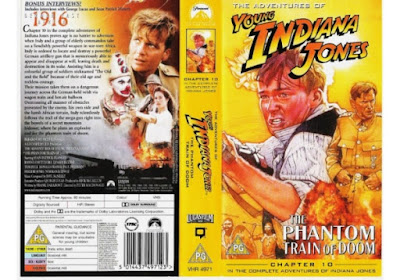 Fans of Steven Spielberg movies will know him from the Spielberg executive produced 1985 classic,
"Young Sherlock Holmes" where he played Chester Cragwitch.  In keeping with the "young" theme he also appeared in an episode of the "Young Indiana Jones Chronicles" in 1990 as "Birdy" in the episode, "Young Indiana Jones and the Phantom Train of Doom."

His agent Lesley Duff said he died on 9 July after a short illness.

She remembered Jones - the father of fellow actor Toby - as "a much loved and admired actor, known for his triumphs in theatre, film and TV."

His many feature films include the David Lynch films Dune, Wild at Heart and The Elephant Man.

In the latter he played Bytes, the circus ringmaster who cruelly exploits the physically deformed John Merrick.

He also appeared in such horror films as Frankenstein Must be Destroyed and The Satanic Rites of Dracula as well as 1983 sci-fi Krull.