E3 took place over the weekend and one of the reveals that I was excited about is the 15 minute gameplay demo for Star Wars Jedi: Fallen Order we were treated to by the good folks over at Respawn and EA.   I have high hopes for this single player triple A Star Wars game and I was not disappointed.  Check out the demo below which takes place on the Wookiee homeworld, Kashyyyk.

Saw Gerrera from Rogue One made an appearance in the demo who is voiced by Forest Whitaker but the star of the show was undoubtedly the cute droid that sits on the main character's back (Cal Kestis.) It was revealed that the droid, BD-1 is voiced by none other than Ben Burtt. 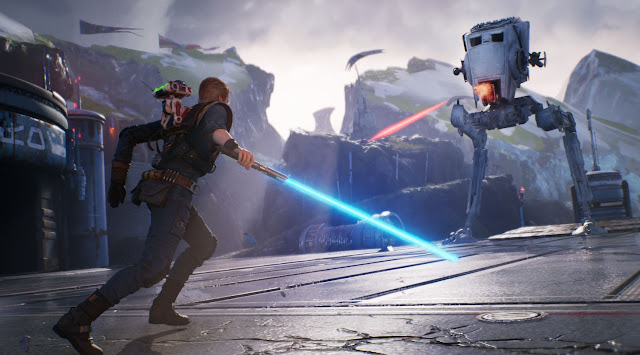 The game is released on November 15th, 2019 so not long before we are all feeling the Force.

I was getting huge vibes of The Force Unleashed coupled with a hint of the old school Jedi games.  Let us know what you think.  I've also posted the box art for the various versions of the game below. 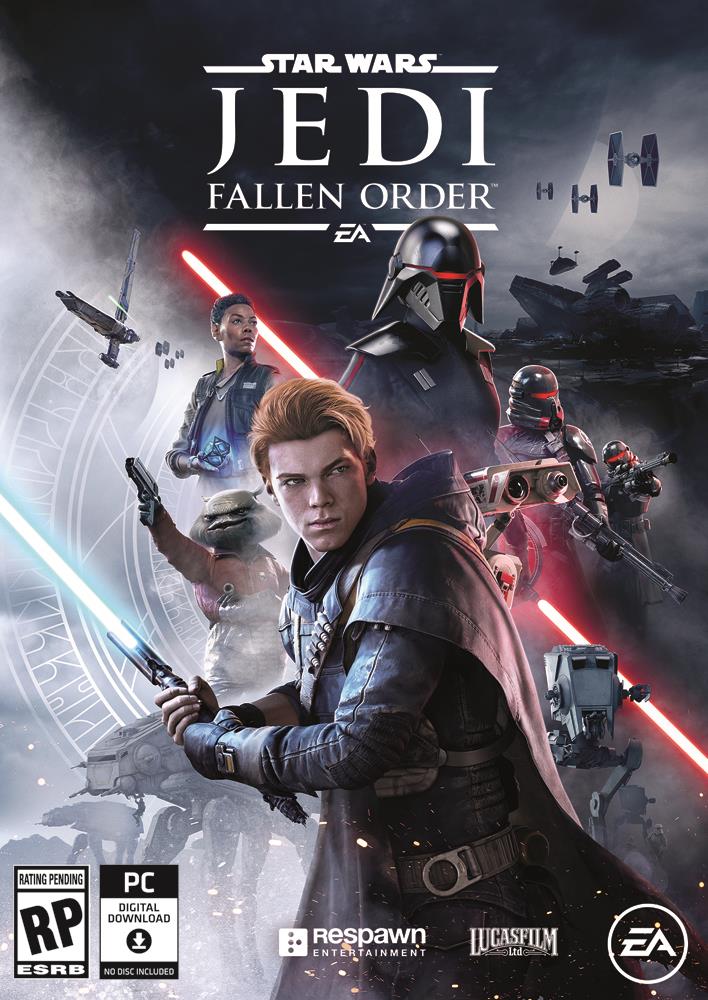 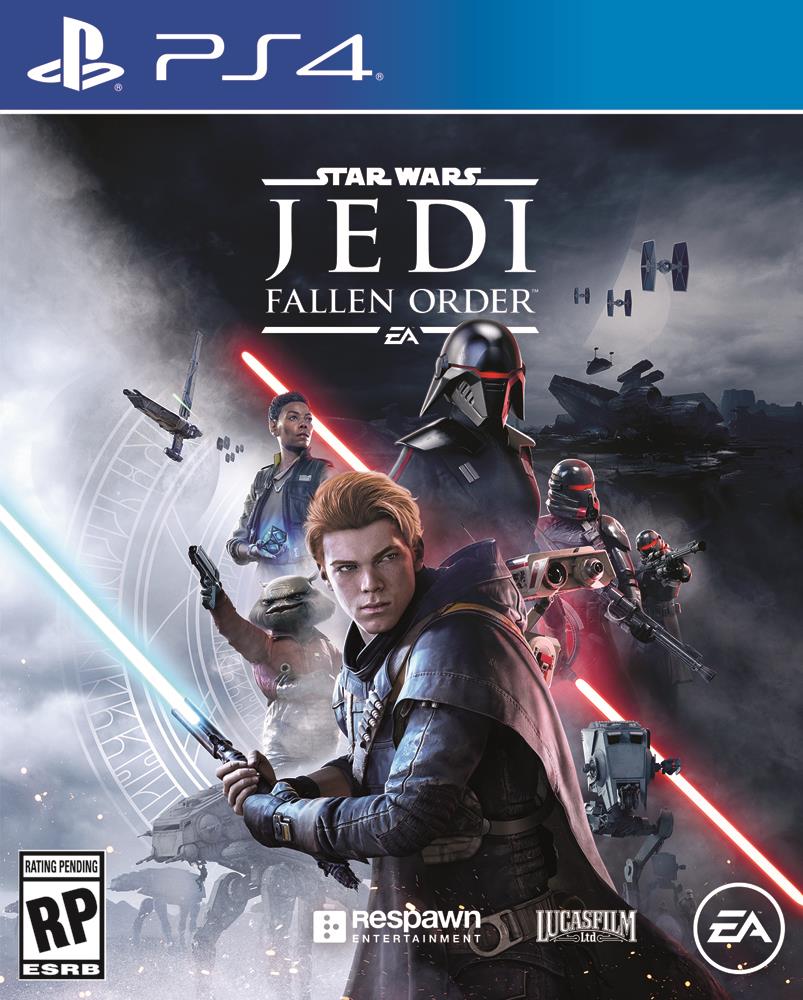 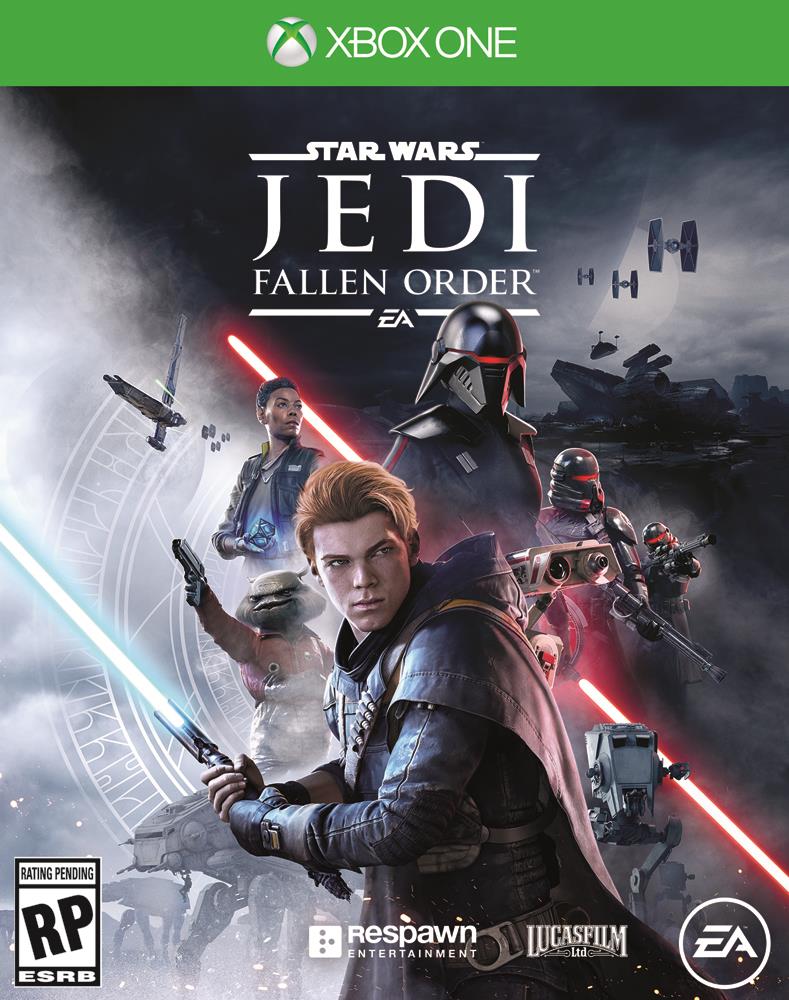