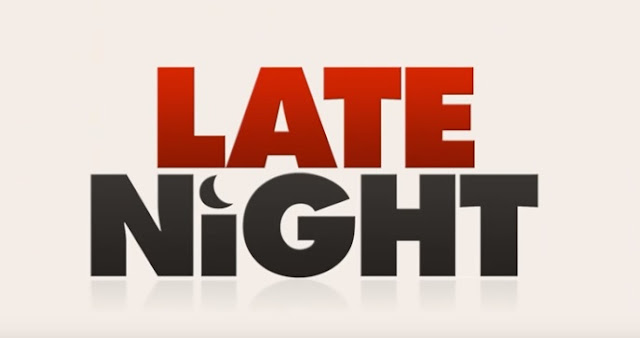 After multiple superhero flicks, a Kaiju collision course and Will Smith joining the Blue Man Group, you might be ready for something an antidote to all of these effects extravaganzas. But you might not be ready for anything that takes itself too seriously, either. If this sounds about right (and if you're not threatened by a bit of feminism and honesty), then I may have just the movie for you.

Legendary talk-show host Katherine Newbury (Emma Thompson) is a pioneer in her field. The only woman ever to have a long-running program on late night, she keeps her writers’ room on a short leash ― and all male. But when her ratings plummet and she is accused of being a “woman who hates women,” Katherine puts gender equality on her to-do list and impulsively hires Molly Patel (Mindy Kaling), a chemical plant efficiency expert from suburban Pennsylvania. 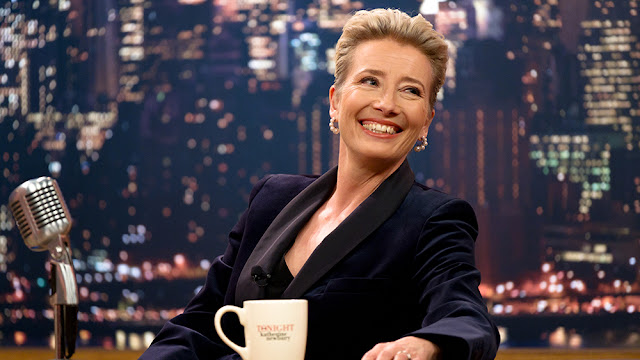 Amid rampant rumors that Katherine is being replaced by a younger, hipper male host, she demands that the writers make her funny and relevant again. A lifelong fan, Molly is determined to prove she’s not just a diversity hire, but the one person who can turn her idol’s career around. Going against everything Katherine has staked her reputation on, she urges her to make the show more contemporary, authentic and personal, a move that could make Molly’s career ― or send her back to the chemical plant for good. 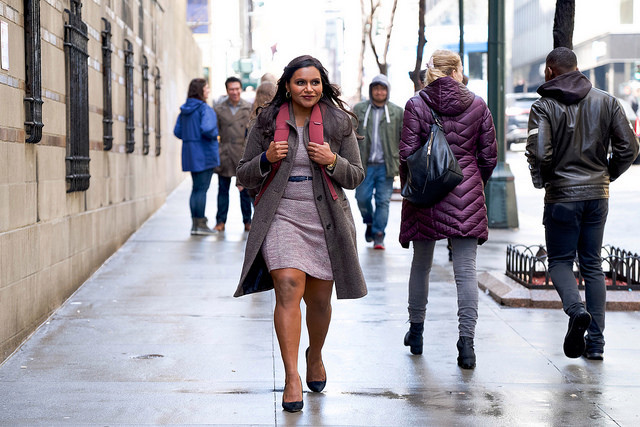 This is undeniably a formulaic comedy, and the setup is a bit contrived. It's also movie set deep inside the entertainment industry, which means that it will be dismissed by the crowd that likes to decry Hollywood for finding itself endlessly fascinating. That may be the case, but when they can put out a film that has this much to say about gender politics in the industry, piling on insight after insight without ever making it feel forced, that feels like a pretty superfluous complaint. Late Night brings to mind one of the great classics of the genre, Sidney Pollack's  Tootsie. It may not be as thoroughly groundbreaking as that film was at its time, but on the other hand, the fact that it tells its story from the perspective of two women instead of using male protagonists to give us a mere glimpse into that world counts for an awful lot. 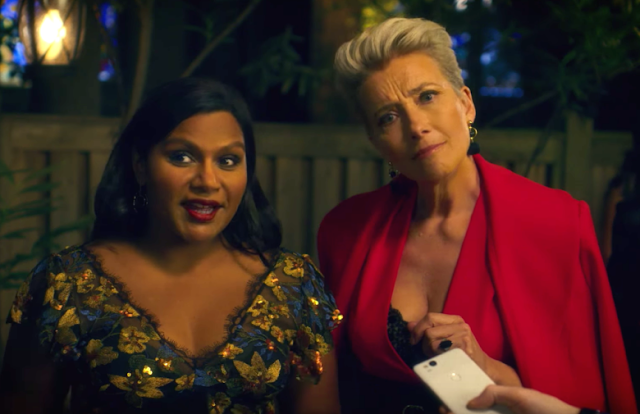 Kaling the writer has crafted a terrific script that riffs on gender politics in the workplace (much of which is universal), including both how women are treated by men and calling out the those who turn on each other in order to survive in a male dominated world. It even smartly addresses the paranoia of white men who think that they are being attacked just because their perceived superiority is being challenged, but manages to do so without portraying them as completely villainous cartoons.

Thompson and Kaling both shine in their respective roles, but as someone who has been in love with Thompson an actress and a human being for 25 years now, for me it was Kaling's movie. The former supporting player on The Office shows that she absolutely has the kind movie star charisma that equals any of the romcom heroines that Kelly Kappor idealizes, and the movie strikes an almost perfect balance between embracing the things that make her a less than traditional leading lady without becoming so focused on them that it becomes a one joke film. The two actresses have such great chemistry that you find yourself wishing their shared more on one screen time, but the dynamic works very well for the story.

The supporting cast features a few standouts, particularly Max Cassella as the writer with whom Molly shares an office, and John Lithgow in yet another wonderfully low key supporting turn that leaves you amazed that this is the same guy who did 3rd Rock From The Sun. Lithgow plays Katherine's ailing and very supportive husband, and he brings a quiet dignity to the role that is integral in making Thomspon's character work so well.

Director Nisha Ganatra (Transparent) proves more than capable of helming a feature, and I daresay having a man behind the camera would have killed the whole movie. The most refreshing thing about Late Night is that it doesn't have to overdo or try too desperately to establish feminist street cred, because Ganatra and Kaling know they have it and can just relax and tell the story.

As trite as it may sound, Late Night is a rejuvenating breath of fresh air, and a great piece of counter programming during an overstuffed blockbuster season.