John Williams Has Positive Things To Say About Episode IX 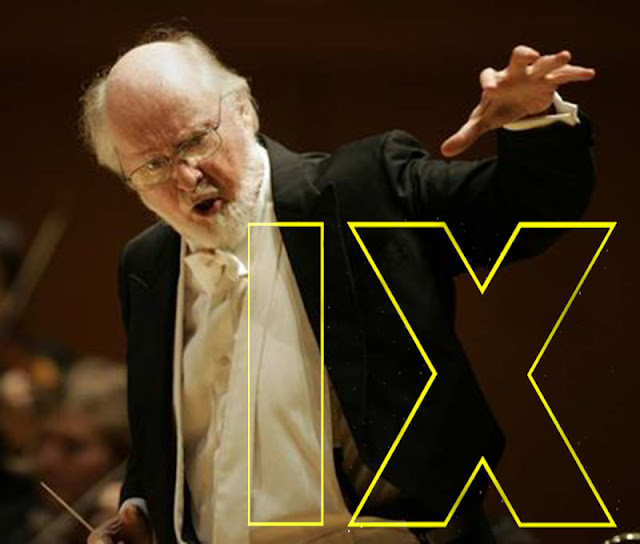 John Williams on The Rise of Skywalker

John Williams has been talking to Ben Hoyle of The Times where he revealed he has watched an early cut of Star Wars: The Rise of Skywalker.  It's encouraging to know that the maestro composer said he liked what he has seen "very much" and also revealed he has "written around 25 minutes of score in about a month."

He also explained his writing process:

“To be able to work for nearly 40 years, off and on, on the same subject and to be able to add themes and musical material to the glossary of themes that went before and try, as I have tried in the new film, to keep it organically related, is not only a unique challenge but tremendous fun,”