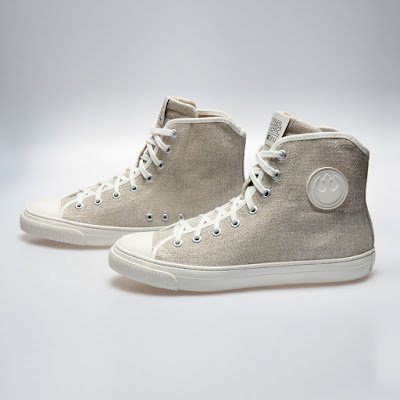 Those good folks over at Po-Zu are obviously huge fans of Star Wars as they announced at Star Wars Celebration two new Star Wars Po-Zu branded footwear designs.  You may have seen them if you were tuned into the live stream as they appeared on the live Star Wars Show. 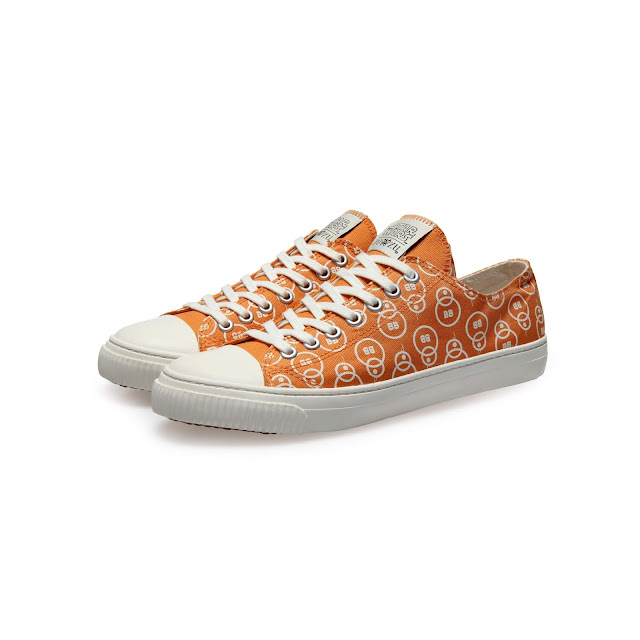 The first pair (above) are on sale right now and are based on everyone's favourite spherical droid, BB-8.  Po-Zu tell us:

Introduced in Star Wars: The Force Awakens, BB-8 battled against the growing threat of the First Order with his master Poe Dameron and their fellow Resistance heroes. 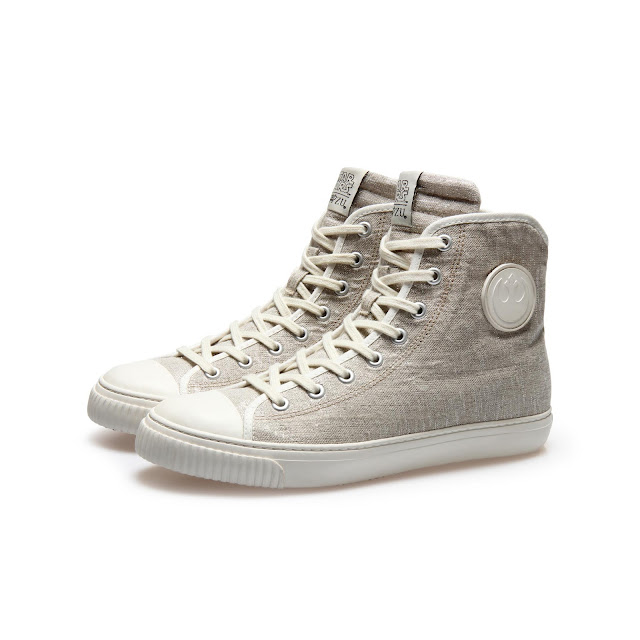 The second pair (above) are available for pre-order and the design is based on the Rebel Alliance and as Po-Zu tell us "you can rebel in style."  What if I'm part of the Empire?  Anyway, here's what the company had to say about these rather snazzy looking shoes:

A new Silver REBEL design in decidedly space-like sparkling linen for the girls who love Star Wars and love fashion.  They're the rag-tag band of freedom fighters who stood up against the Empire and now you can rebel in style in Po-Zu’s new Rebel Silver high top vegan sneaker.

Originally introduced in Star Wars: A New Hope, the Rebel Alliance, which continues into the new trilogy - led by the determined Princess Leia Organa - battled against the daunting might of the evil Galactic Empire, the only spark of hope in a galaxy on the verge of darkness.

Purchase the REBEL Silver for pre-order for delivery in May: https://po-zu.com/products/rebel-silver
The shoes are priced at £75.