As everyone had predicted, this weekend's Star Wars: Celebration has provided eagerly awaited fans a teaser trailer for Episode IX and finally a title to go with it, The Rise Of Skywalker.

The trailer packs a punch with voice over from Luke Skywalker (Mark Hamill) and a twist right at the end of the trailer.  The Emperor is back?

If you watch the trailer below you will realise that **trailer spoiler** Ian McDiarmid who has played Emperor Palpatine also makes an appearance all be it only by voice over.  As Luke says "No one's ever really gone."

Star Wars: The Rise of Skywalker is directed by J.J. Abrams


The cast were on hand and a few new cast members were introduced such as: 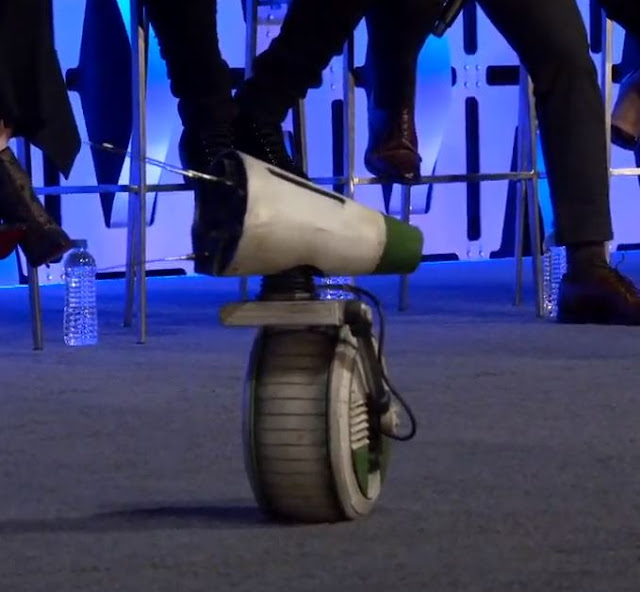 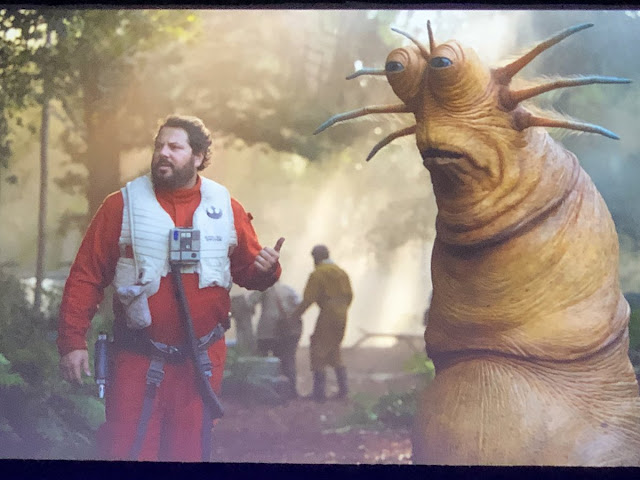 And a first look at Naomi Ackie's character 'Jannah who some speculate may be Lando's daughter.  We shall see.

Eagle eyed among you may notice that the new creature and droid also appeared the recently leaked poster for Episode IX.  Perhaps it was legit after all. 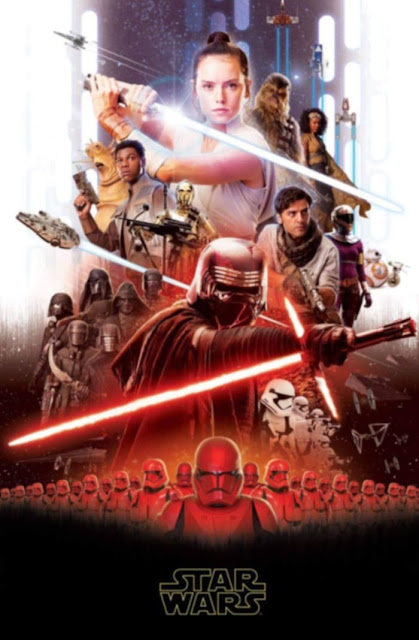