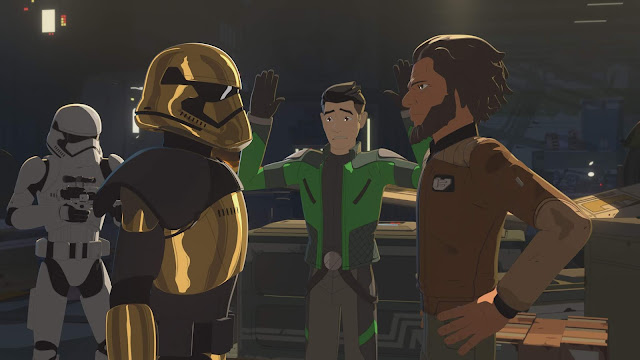 New Video and Images Released for the next episode of Star Wars Resistance on SUNDAY, MARCH 3 at 10pm ET/PT on Disney Channel!

In "Descent," After the First Order discover the Fireball was the ship that crossed into their territory, Yeager's crew must evade troopers hunting them down. After realizing that Kaz and Yeager have been lying to her, Tam decides to stay with the troopers, convinced her own innocence will save her from the wrath of the First Order.

The new episode - "Descent " - will also be available SUNDAY, MARCH 3rd (12:01 a.m. PT) on the DisneyNOW app and Disney Channel VOD, giving kids and families access to the series wherever and whenever they want to watch. 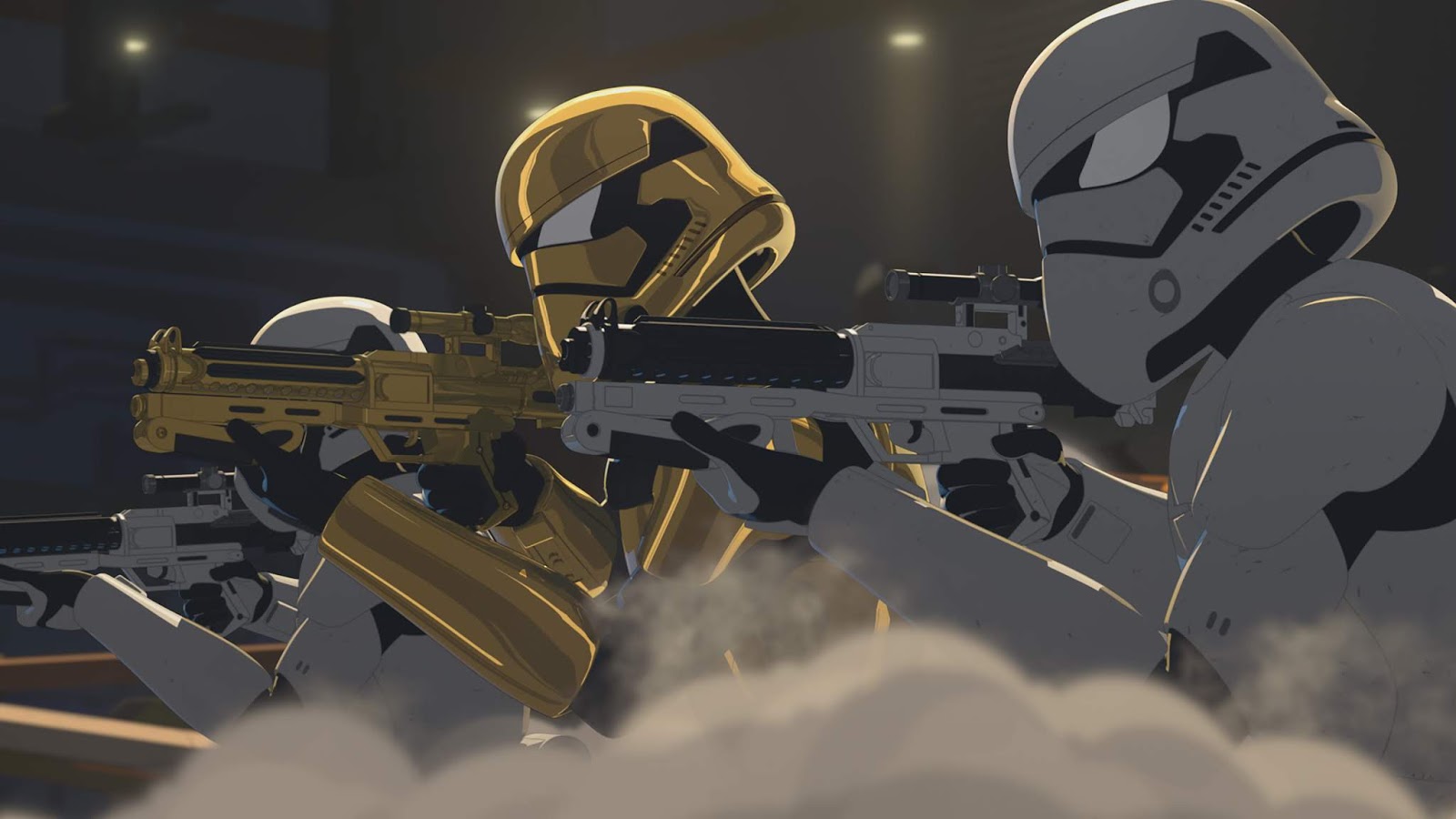 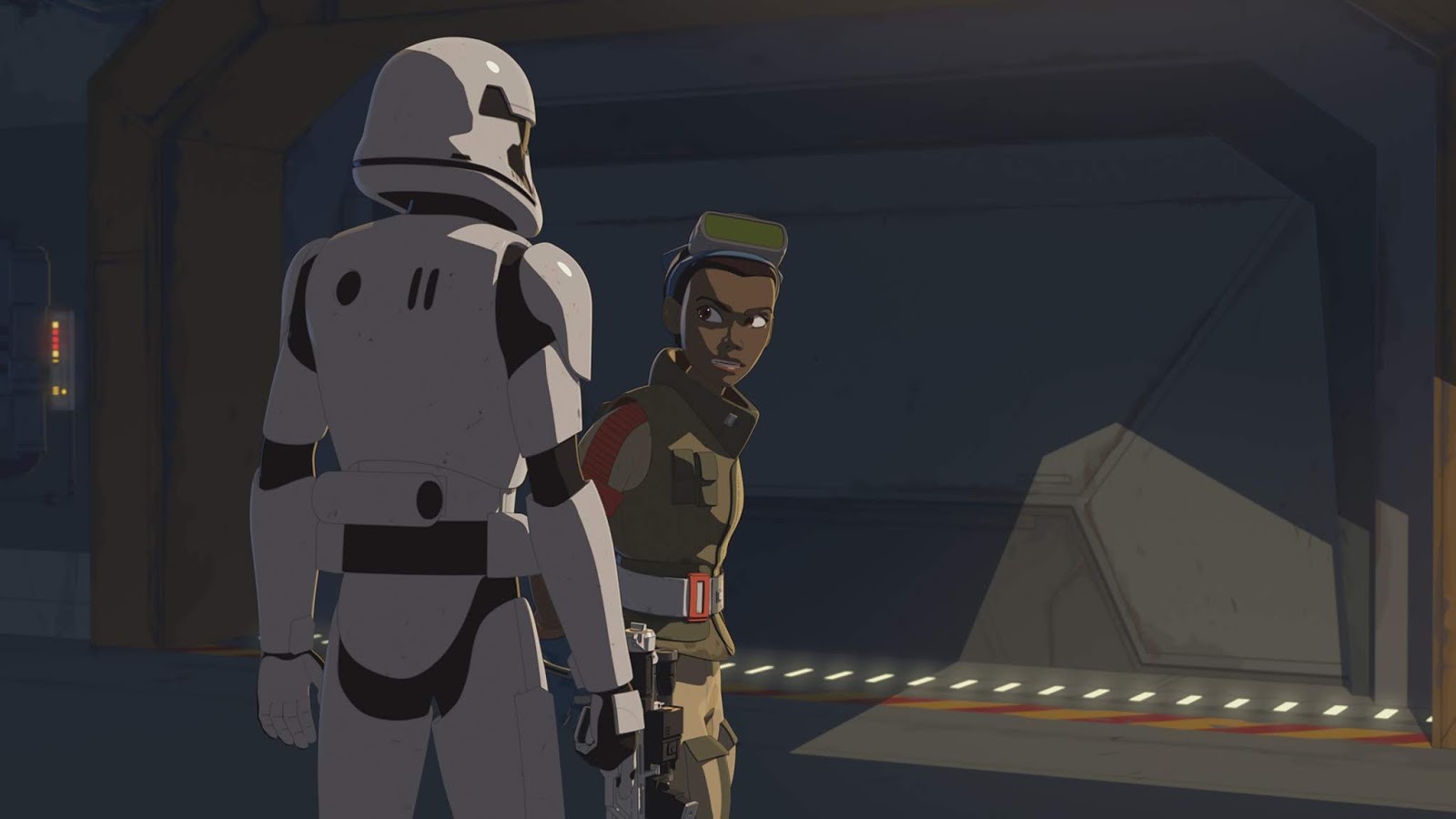 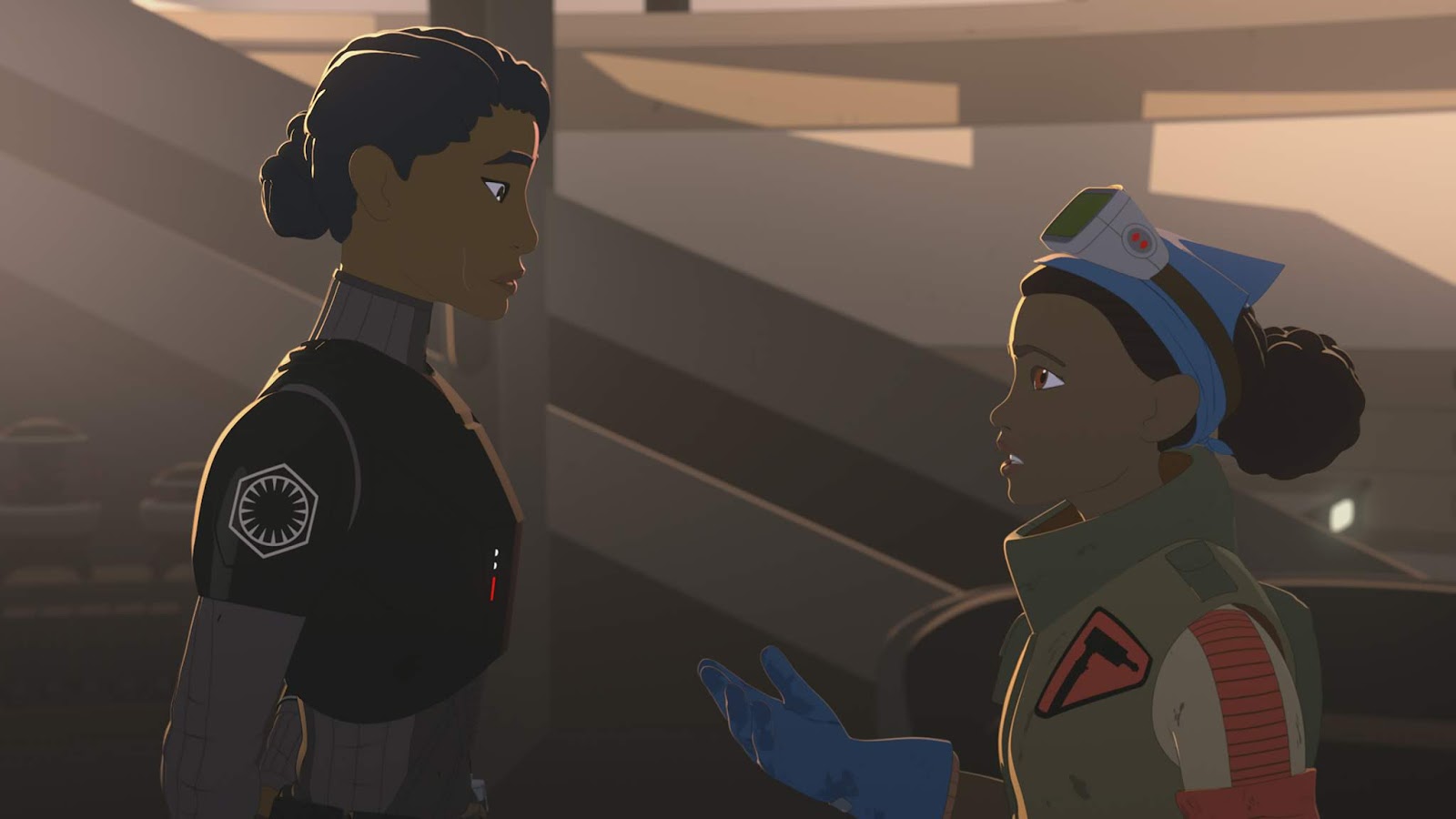 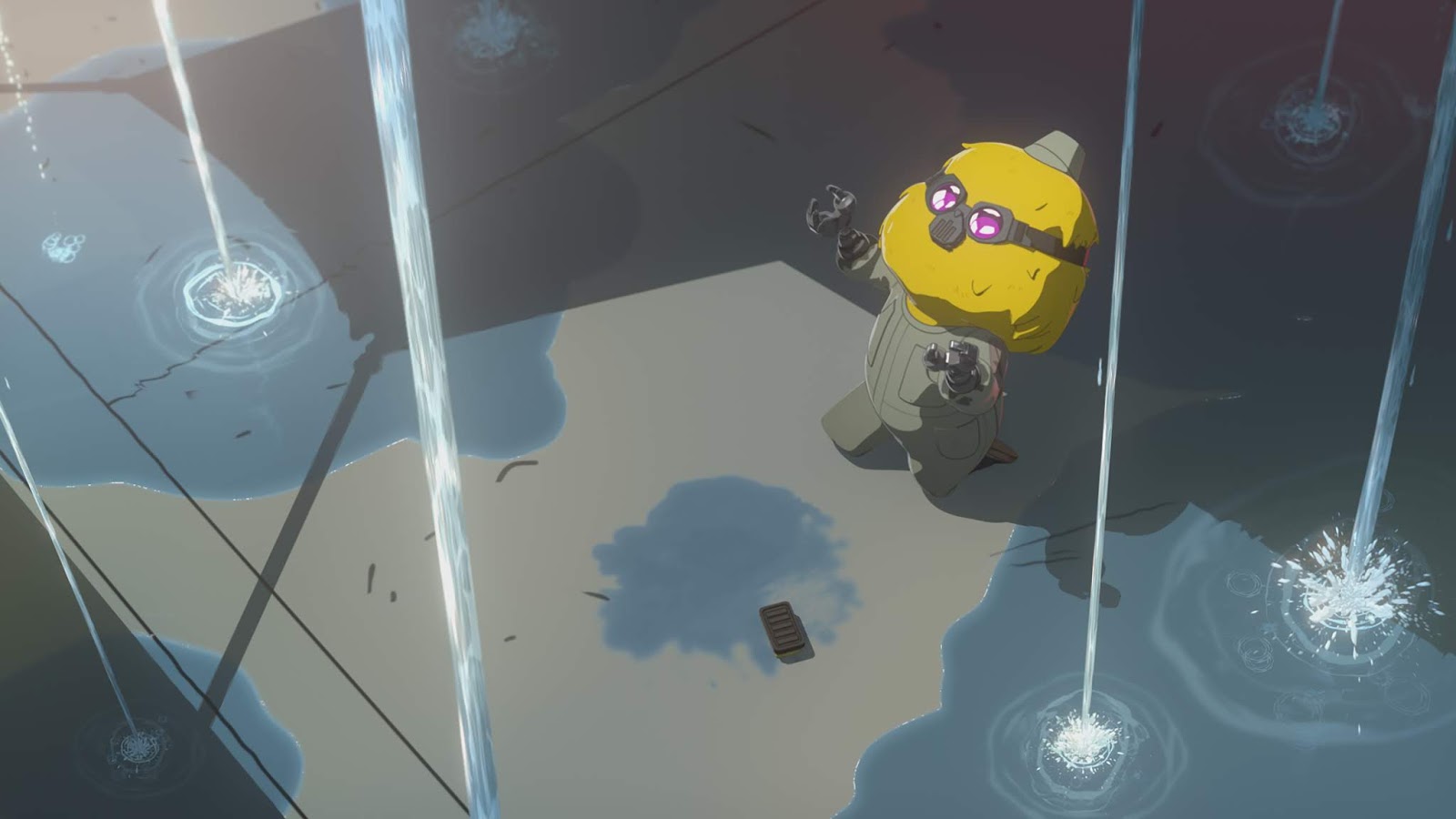 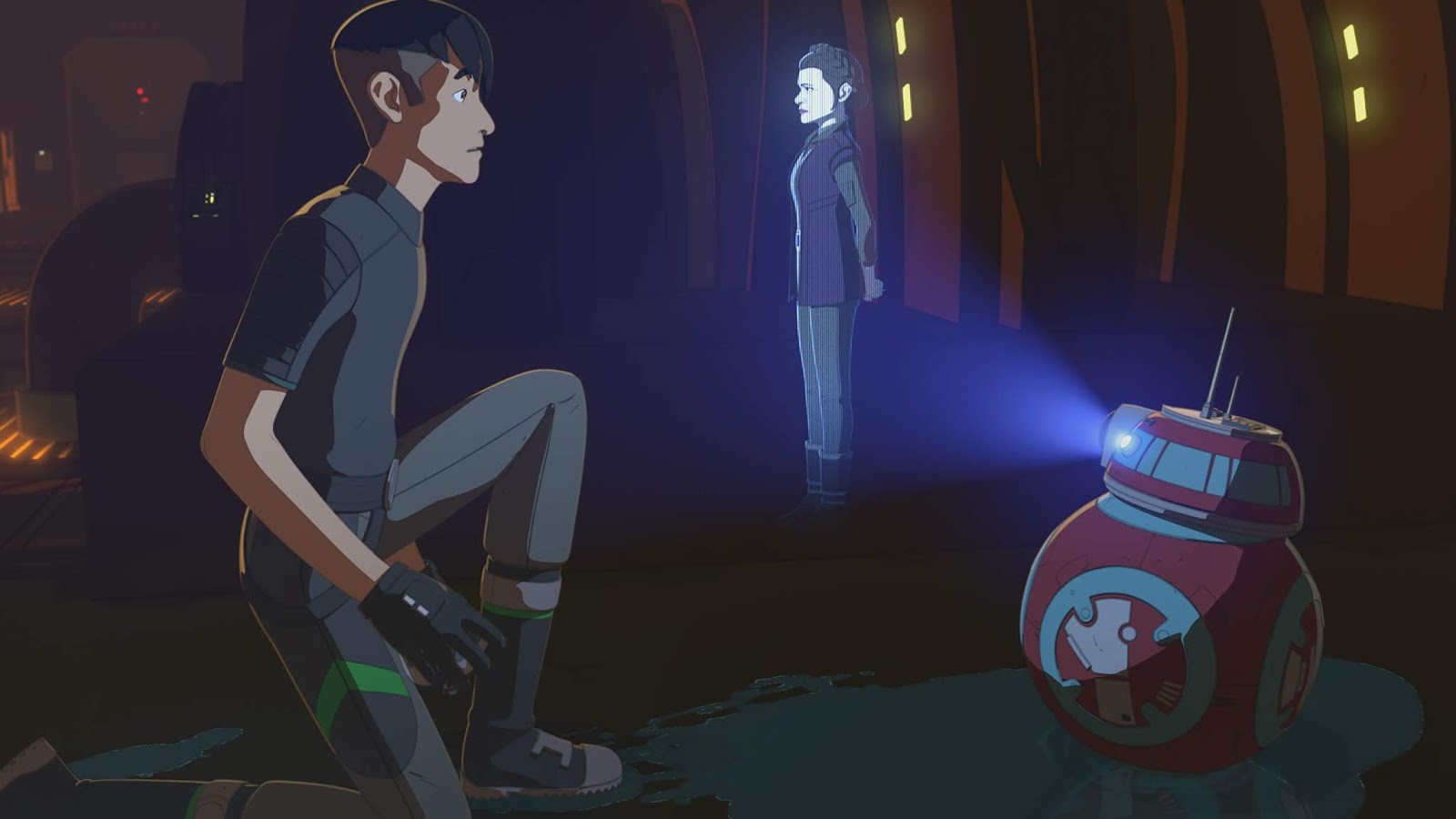