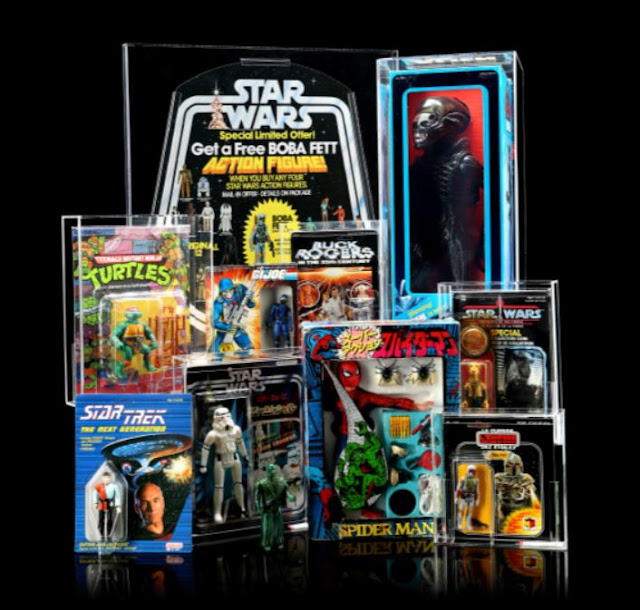 
Prop Store, one of the world’s leading memorabilia companies, has today announced it’s Toys & Collectibles auction to be held as a two-day live auction in Los Angeles County, California on Thursday, February 28th and Friday, March 1st 2019. The live auction will include beloved original production toys, international collectibles, posters, cast & crew items, and more from a variety of franchises including Star Wars, Indiana Jones, Batman, Marvel, Star Trek and Lord of the Rings.

The auction will also feature a collection of Star Wars toys and memorabilia from Howard Kazanjian, former VP of Production for Lucasfilm and Producer of Star Wars: Return of the Jedi. His impressive collection boasts rare collectables that have not been opened since they were manufactured 40 years ago.

In total, over 700 lots will be offered in the two-day auction on Thursday, February 28th and Friday, March 1st 2019 from 11:00am PST, taking place at Prop Store’s auction facility in Valencia, California. All lots can now be viewed in a free-to-download PDF catalog; printed copies of the catalog are also available. In addition to live bidding, out-of-town fans can participate via telephone or online via www.propstore.com

Some notable items that fans and collectors can bid on with estimated sale prices include: 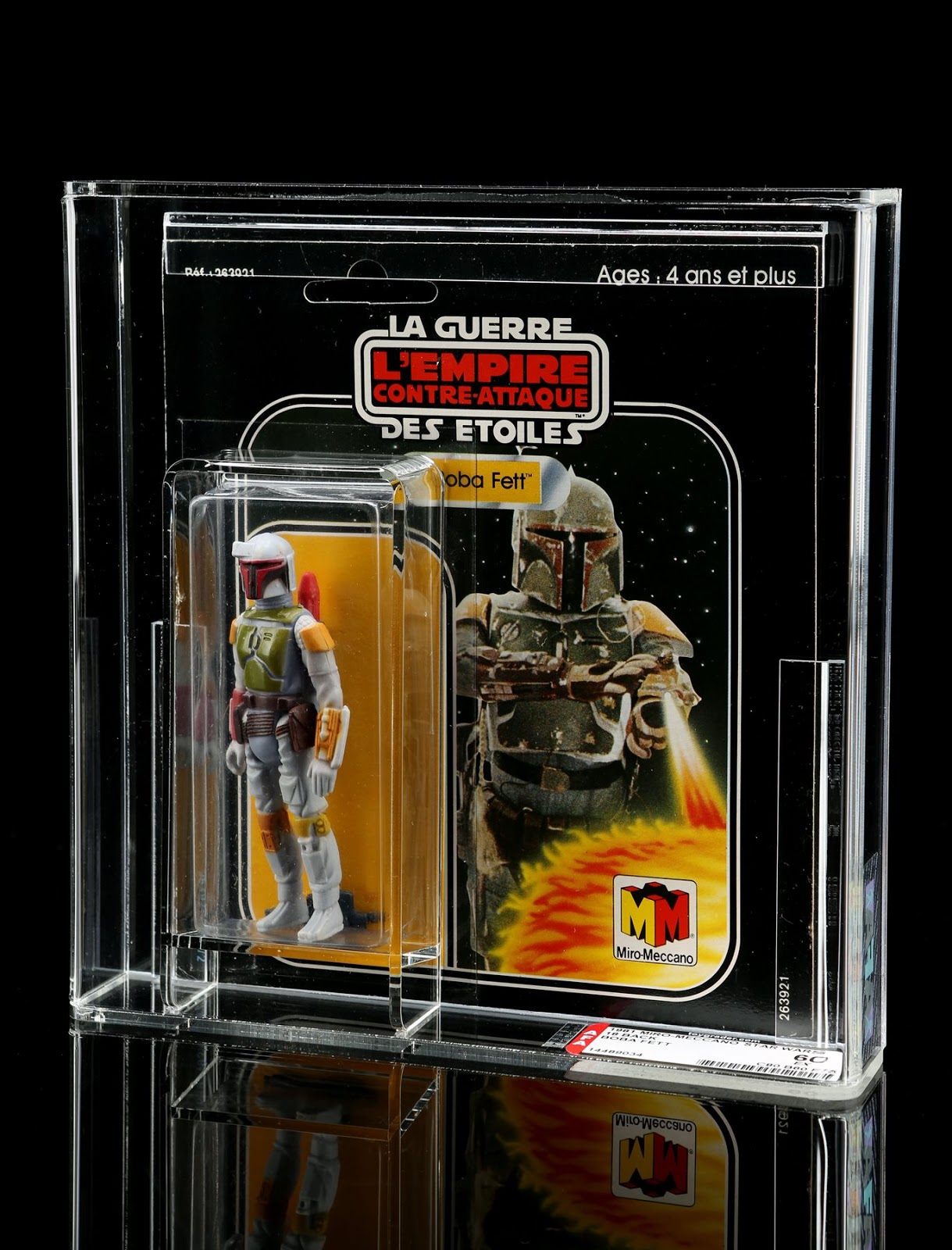 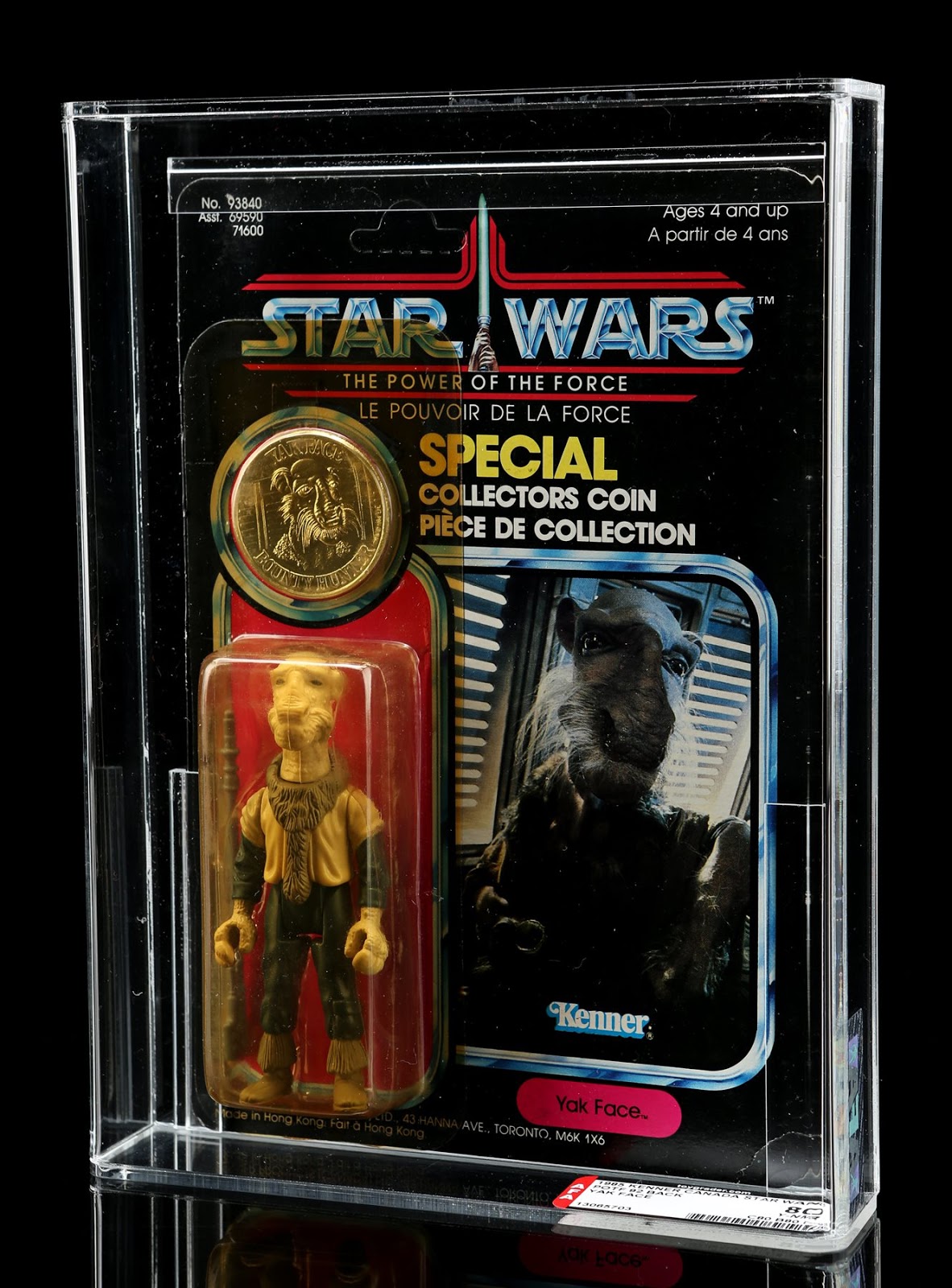 Brandon Alinger, Prop Store COO, commented on the upcoming auction: “Toy collecting is one of the largest segments of pop culture memorabilia collecting, and we’re excited to step into the space with a superbly-curated collection of content. Prop Store has a reputation for unearthing fantastic props and costumes and we intend to carry that forward with our presence in the toy market. Like many kids, I grew up surrounded by my favorite toys and looking through this catalog is a fun ride down memory lane – we know our clients will feel the same.”

Howard Kazanjian, former VP of Production for Lucasfilm and Producer of Star Wars: Return of the Jedi, whose collection of Star Wars toys and memorabilia will be available at auction, commented: "During my time at Lucasfilm I was given samples of many of the consumer products that were created or advance copies to approve. I always enjoyed the creativity the toy manufacturers exercised in translating something from the movies into a physical toy. I have decided the time is right to let some pieces go, and am happy to share them with fans."

Lots can be viewed and bidders can register to participate at: www.propstore.com