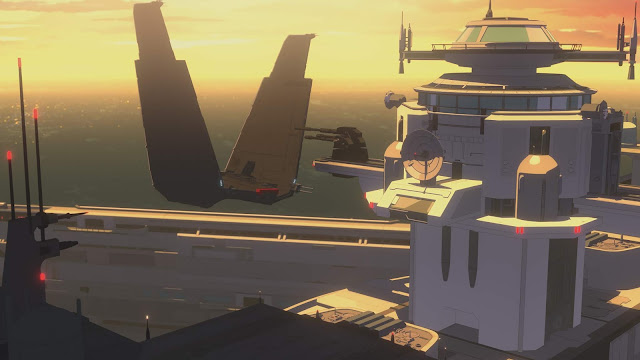 New Video and Images Available for the next episode of Star Wars Resistance on SUNDAY, FEBRUARY 10 at 10pm ET/PT on Disney Channel!

In "The New Trooper,"  When Kel and Eila seek out Kaz's help after accidentally knocking out a First Order stormtrooper, Kaz dons the trooper's armor in an effort to collect more information on the First Order.

The new episode - "The New Trooper" - will also be available SUNDAY, FEBRUARY 10th (12:01 a.m. PT) on the DisneyNOW app and Disney Channel VOD, giving kids and families access to the series wherever and whenever they want to watch. 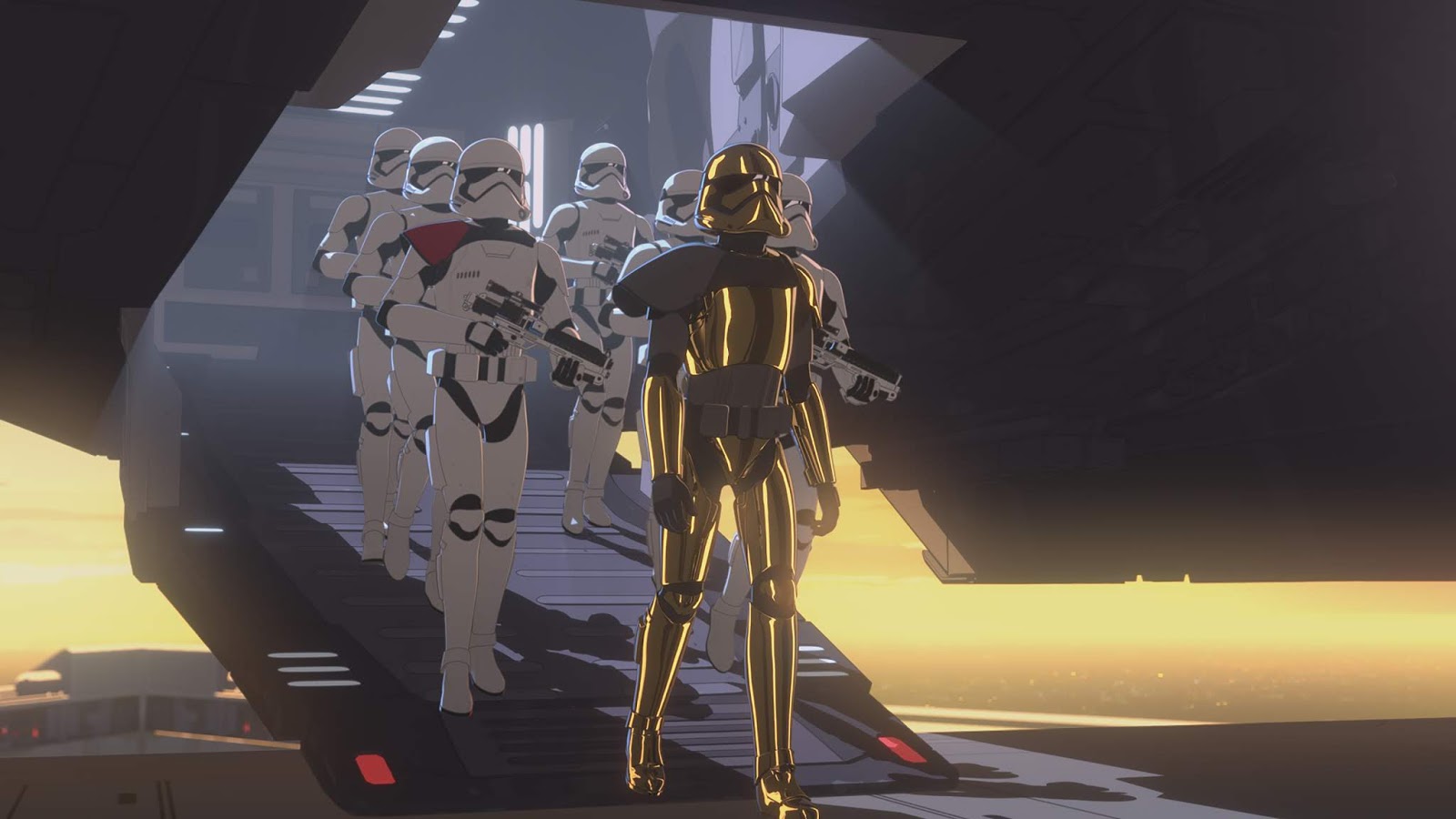 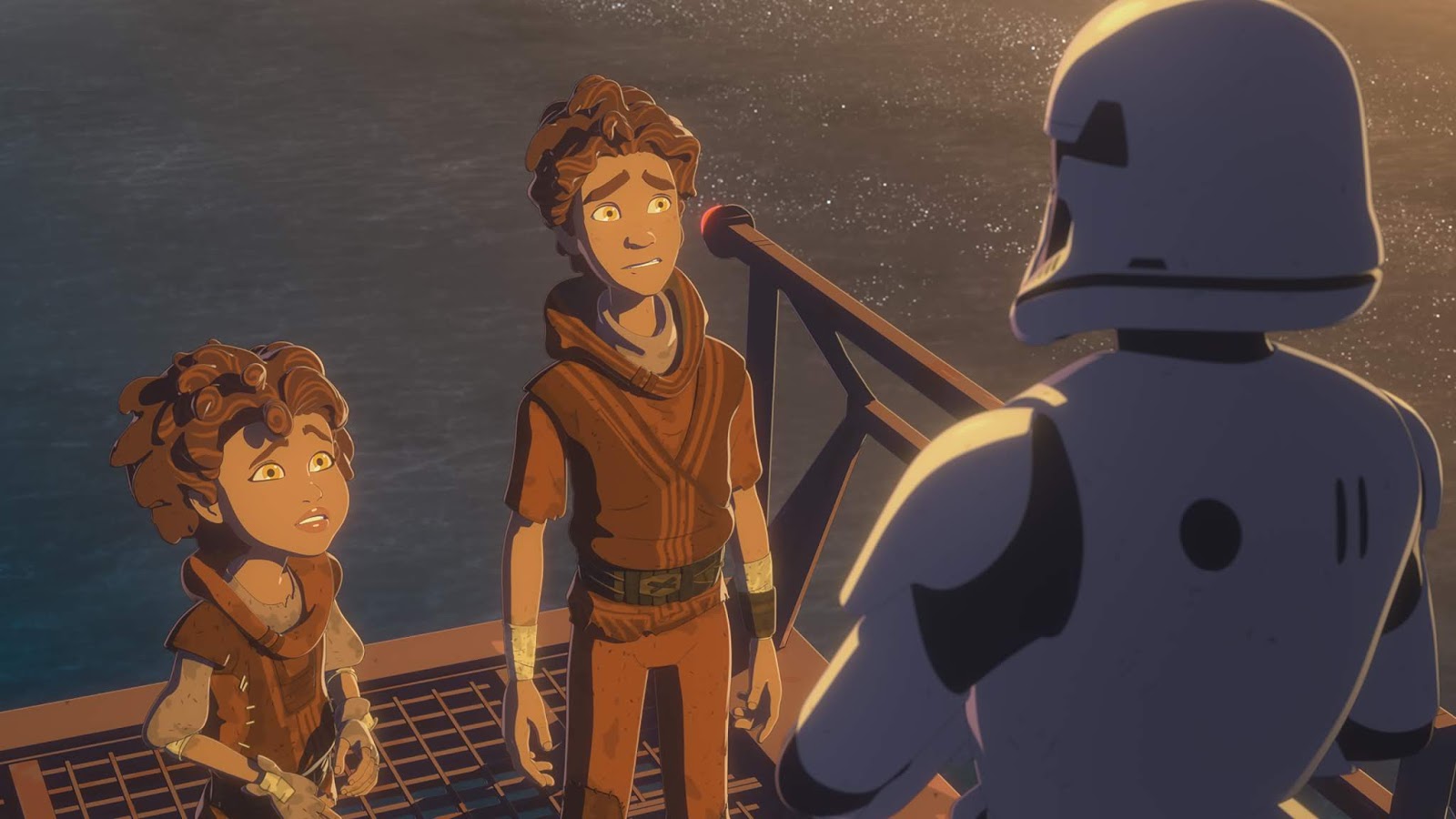 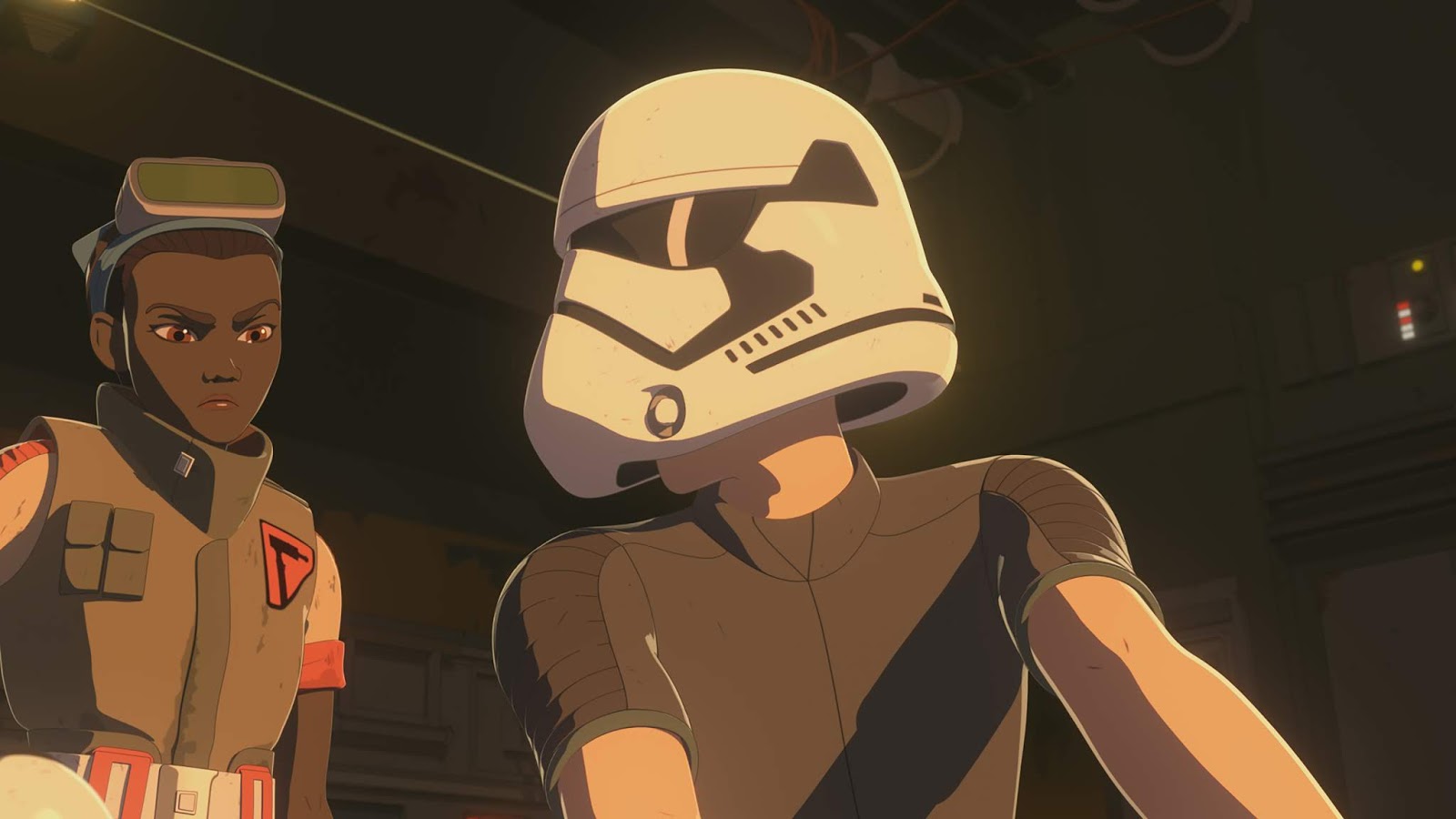 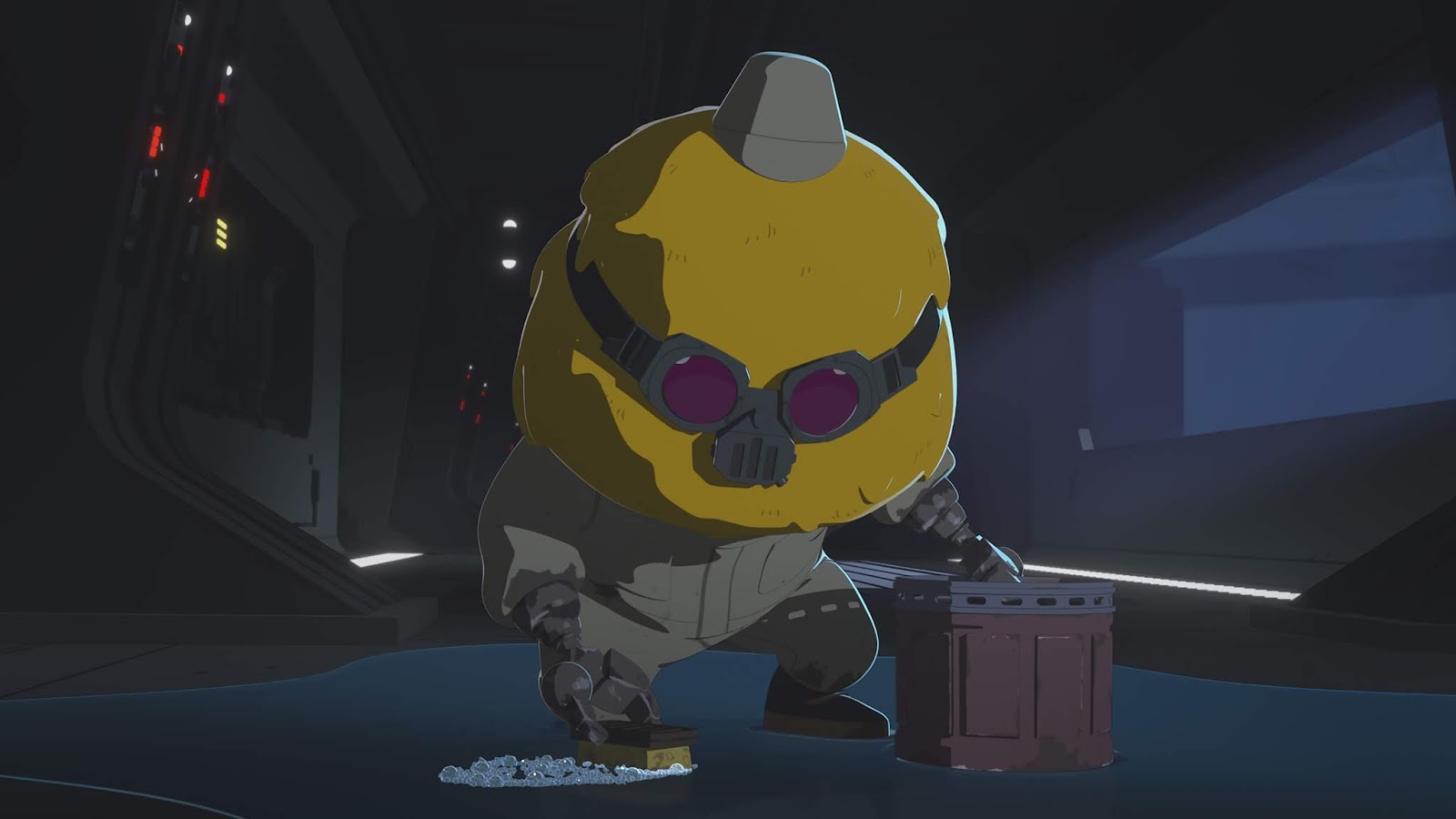 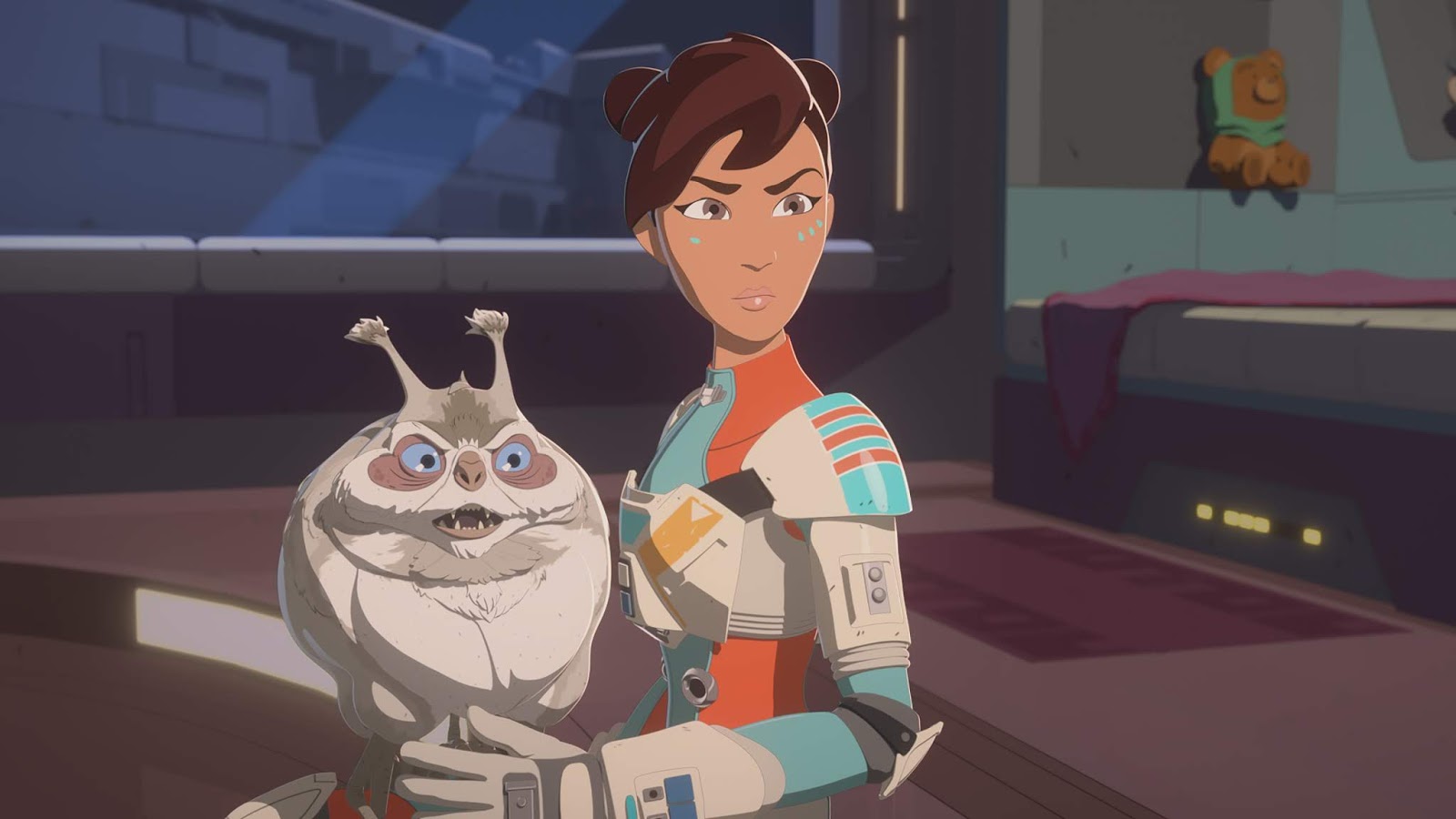