New Video and Images for the next episode of Star Wars Resistance! "The First Order Occupation" 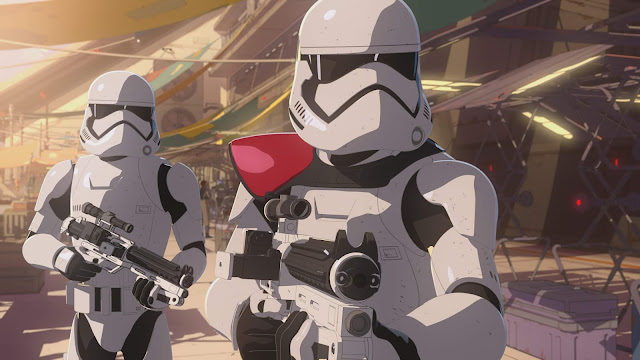 In "The First Order Occupation," After Torra's kidnapping and subsequent rescue by Major Vonreg, the First Order sends a contingent of stormtroopers to the Colossus in order to hunt down the pirate spy.

The new episode - "The First Order Occupation" - will also be available SUNDAY, FEBRUARY 3rd (12:01 a.m. PT) on the DisneyNOW app and Disney Channel VOD, giving kids and families access to the series wherever and whenever they want to watch. 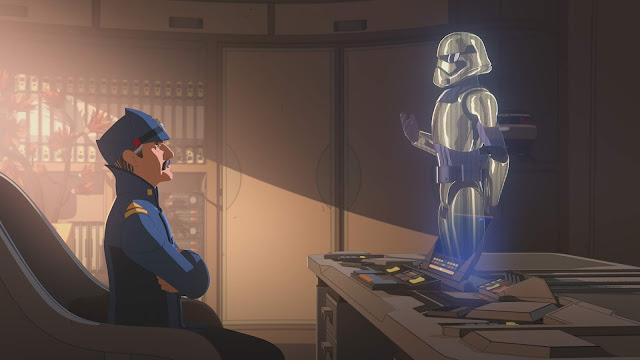 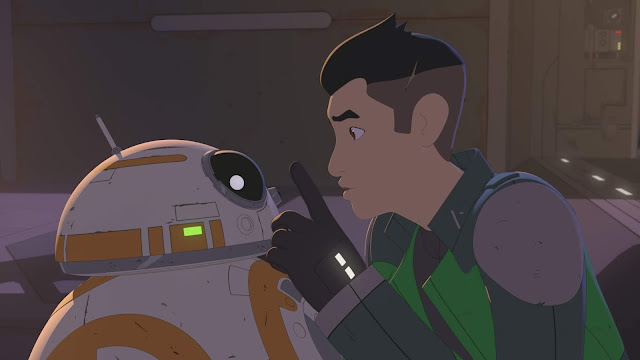 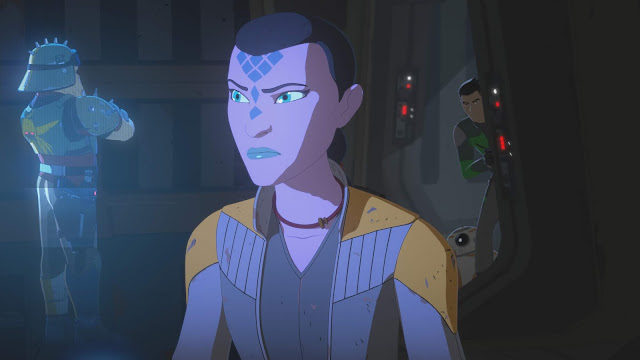 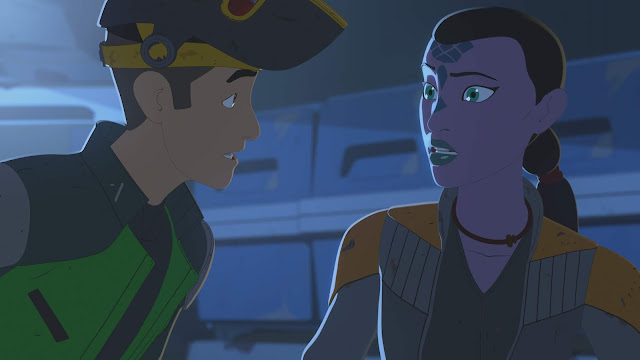