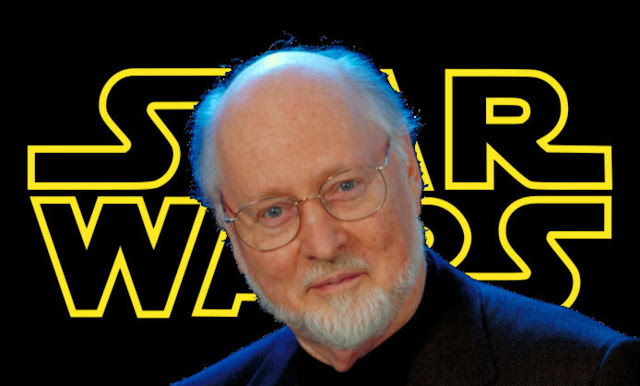 John Williams is better and ready for the Force

Yes, it's good news.  John Williams has fully recovered after falling ill in October just before the concert at the Royal Albert Hall in the UK in which he was set to perform.

The news was published on the Film Score Board where record producer and Williams' friend Mike Matessino told us:

Good news and good news.  John Williams is better and the maestro is set to bring us more Star Wars.  The Force is with 2019.