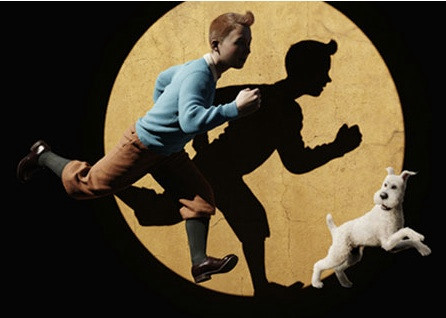 Has Tin Tin 2 Been Confirmed?

IGN France are reporting that the sequel to the Peter Jackson/Steven Spielberg directed movie from 2011 is definitely happening.  They tell us:

This Thursday morning, at the microphone of FranceInfo , Benoit Mouchart, editorial director at Casterman*, confirmed that there will be a second film Tintin produced and directed by Peter Jackson and Steven Spielberg .

Like the first episode, this sequel would be inspired by several Hergé albums. And several tracks are studied by both directors.

" It could be a mix of Ottokar's Scepter and the Sunflower or Objectif Lune affair and we walked on the moon, " explained Benoit Mouchart, before describing a " Syldave episode [...] darker " . This suggests that the scenario of this sequel would be far from ready.

Here's the actual tweet and video from the show:

*Casterman is a publisher of Franco-Belgian comics, specializing in comic books and children's literature. The company is based in Tournai, Belgium. The company was founded in 1780 by Donat-Joseph Casterman
The Bearded Trio - The Site For Steven Spielberg, George Lucas, John Williams and a whole lot more.