Featuring newly designed images of Rey and Kylo Ren, the high-top sneakers merge striking new design features, such as racer lacing and elastic detailing. Made with organic cotton canvas, fair trade rubber and coconut fibre, these are crafted to help you walk the line between the darkness and the light in style. They will be exclusively revealed to RICC attendees and available in plenty of time to be wearing them at Star WarsCelebration Chicago in April.

This reveal marks the first chapter of Po-Zu’s attendance at Rhode Island Comic Con. One of the largest conventions of the East coast of the United States, the weekend will see over 80,000 visitors pass through the gates, bringing celebrity guests, comic book authors, costume contests, gaming, professional wrestlers, vendors, video game tournaments and voice artists to the Rhode Island Convention Center.

The Skywalker saga is set to end with Star Wars Episode IX in December 2019, with fans eagerly awaiting the conclusion to the story.

Po-Zu founder Sven Segal is delighted, saying “This is a fantastic opportunity for Po-Zu to bring high quality, ethically and sustainably-made shoes and boots to a wider market. Star Wars is an amazing brand and an enduring franchise and we are incredibly excited to be working with Rhode Island Comic Con to do so.”

Get your tickets, attend the show, pre-order the new sneakers and join the battle for the galaxy. 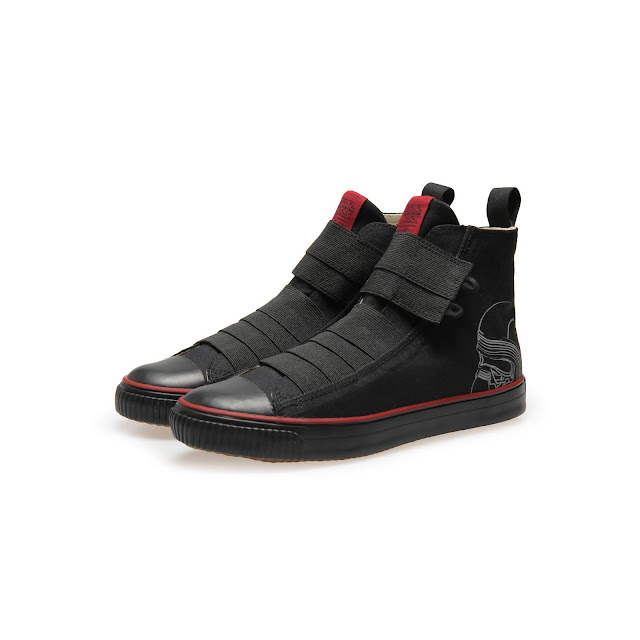 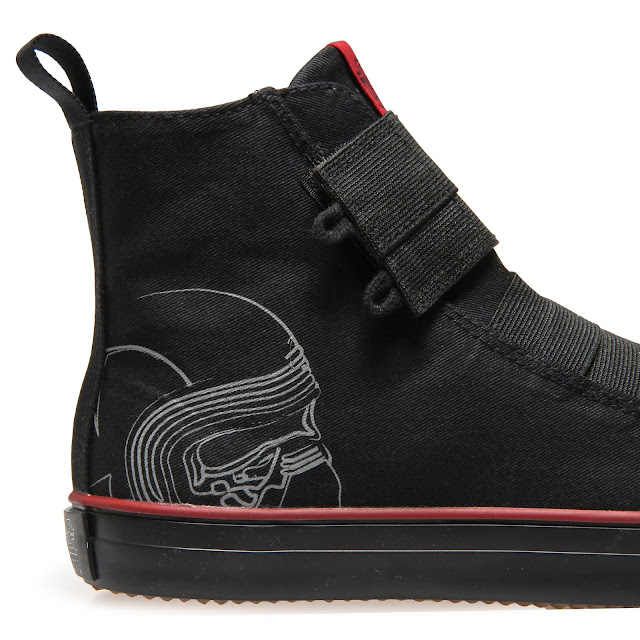 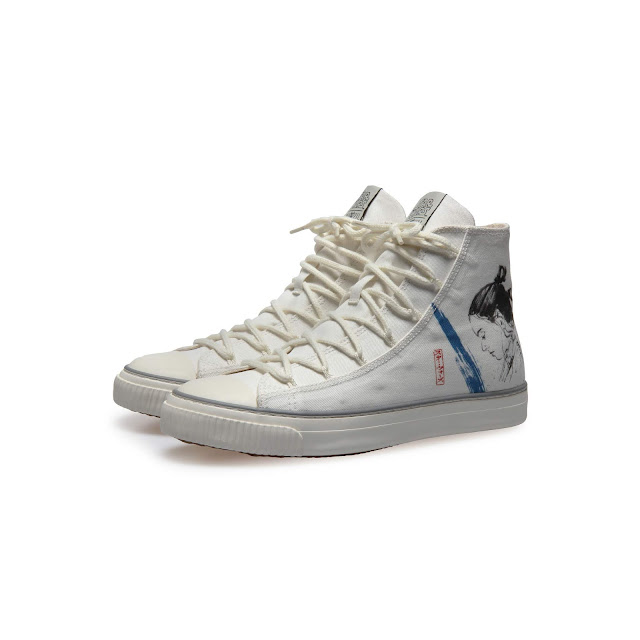 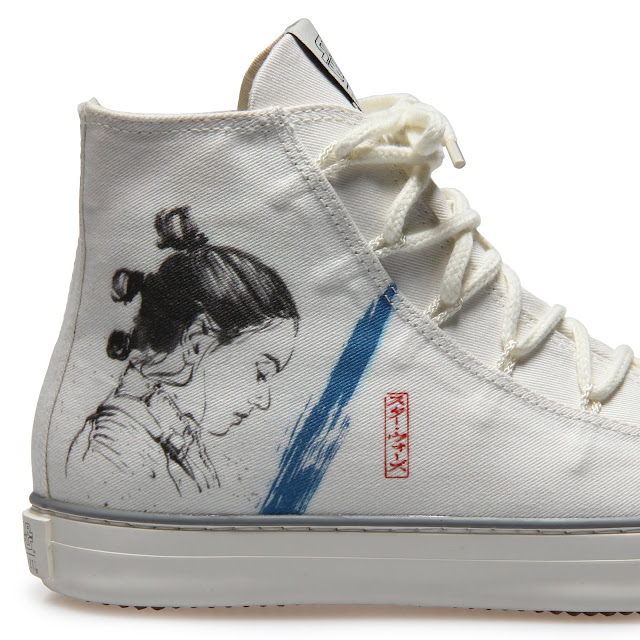