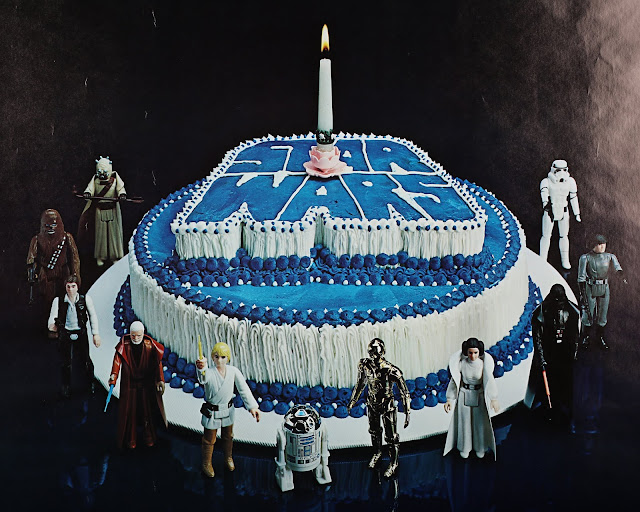 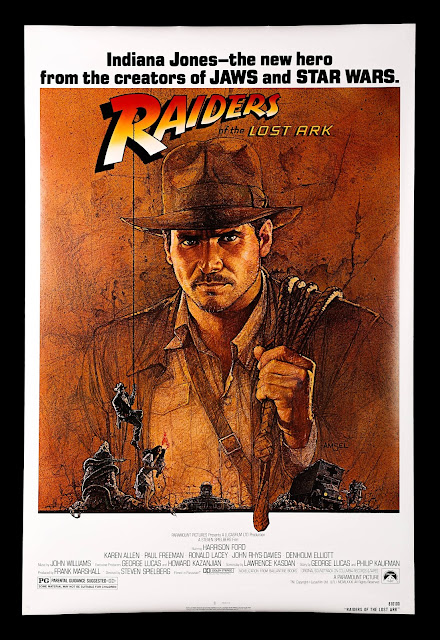 Stephen Lane, Prop Store CEO, commented on the auction: “We were absolutely delighted with the frenzied activity and spectacular results from our second live poster auction. The sale exceeded our expectations and delivered a resounding endorsement for the desire to own these historic artifacts.”

Mike Bloomfield, Prop Store’s poster expert spoke about the auction: "We’re very pleased with the auction. The James Bond material was a big success and we had some fantastic results with original artwork, including The Thing and Breaker Morant which both performed very well. We look forward to the next sale in June 2019.“