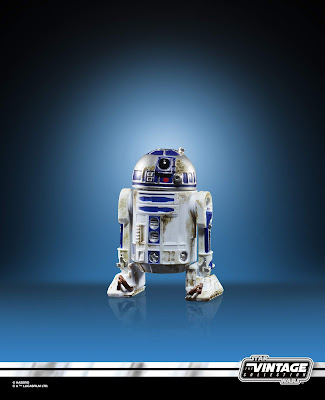 We're pleased to share with you the latest Star Wars figures that were revealed by Hasbro at MCM London Comic Con.  These photos are hot off the press.

We have also just posted the latest Marvel Avengers figures that have just been revealed by Hasbro over on our sister site, Geek Universal. 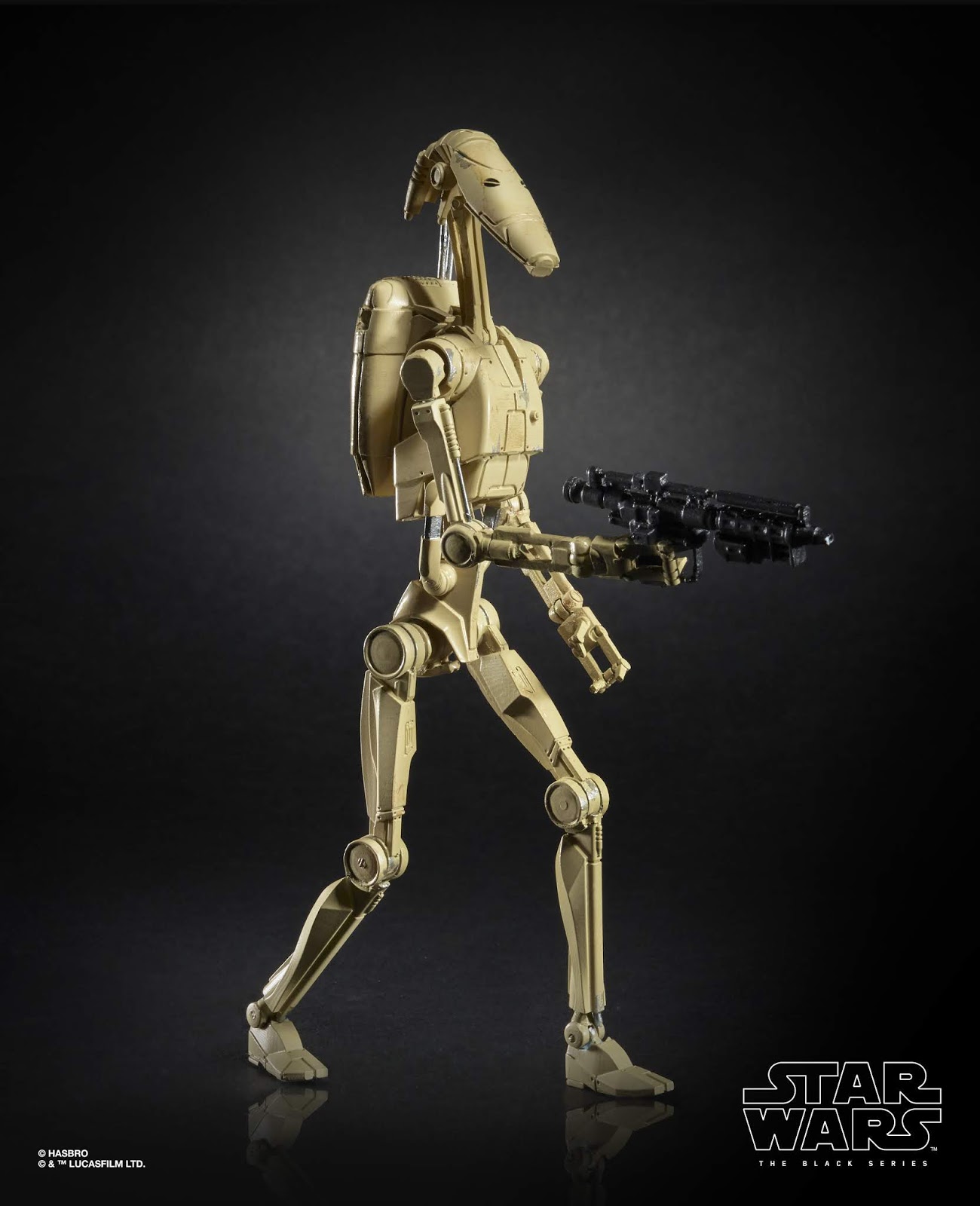 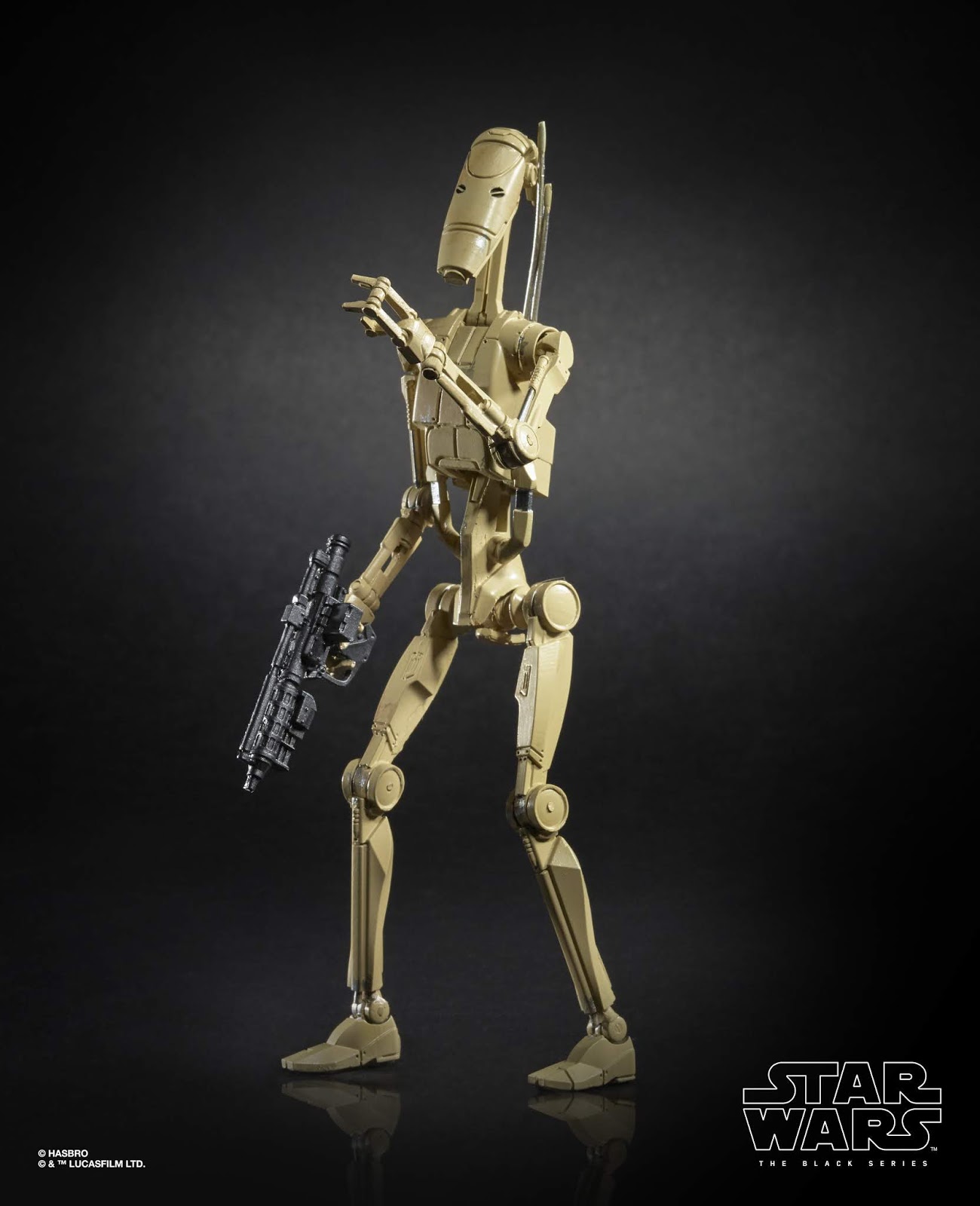 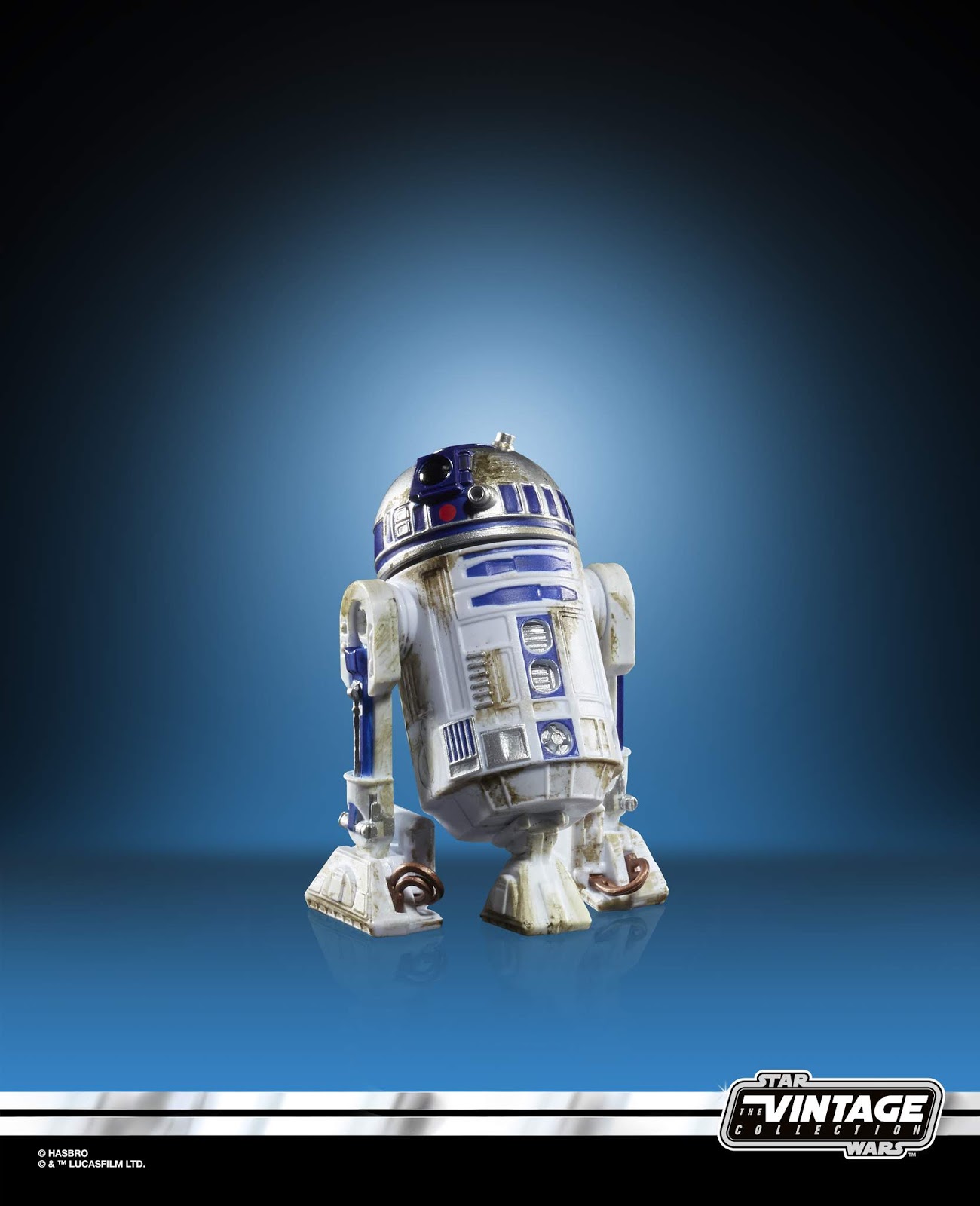 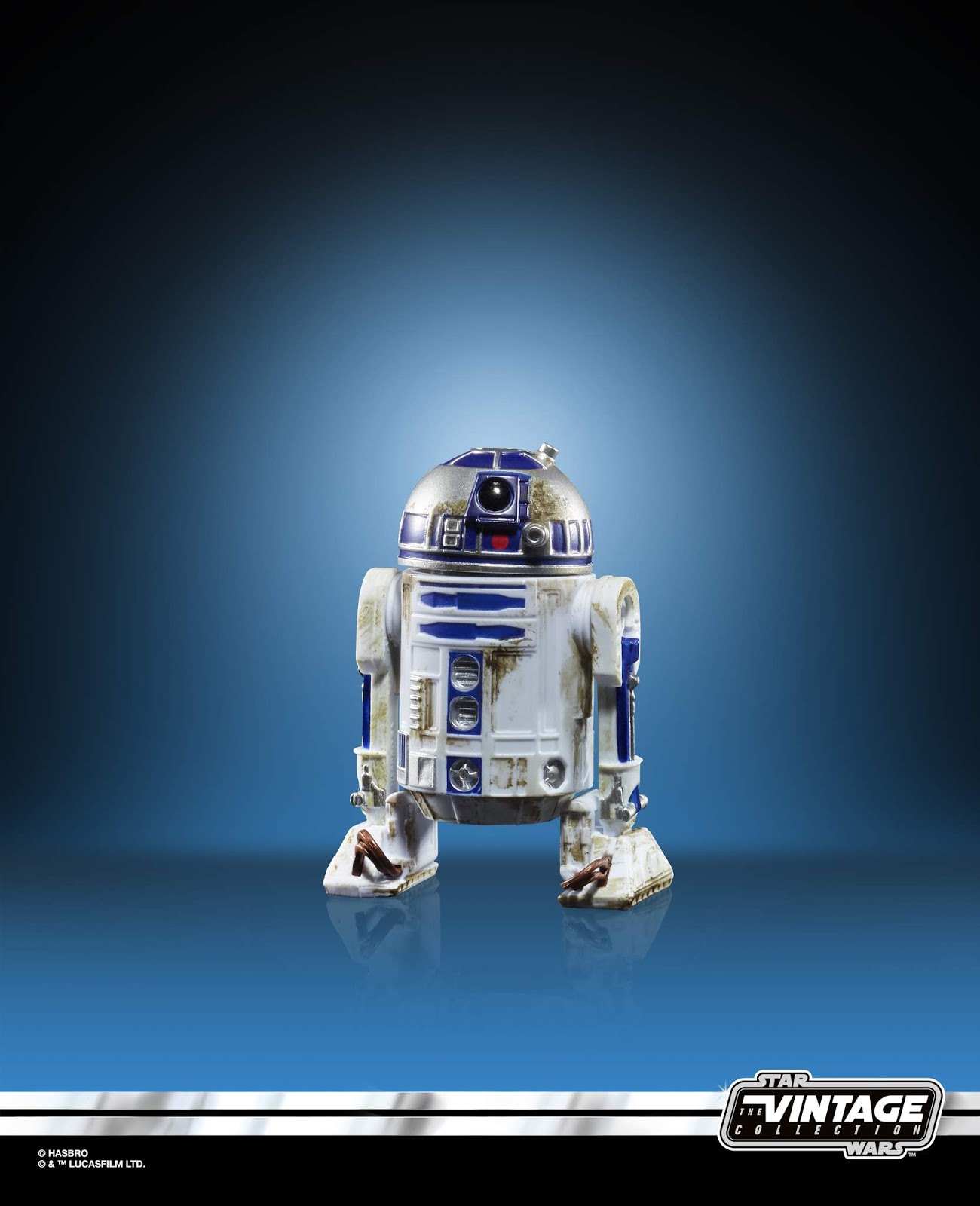