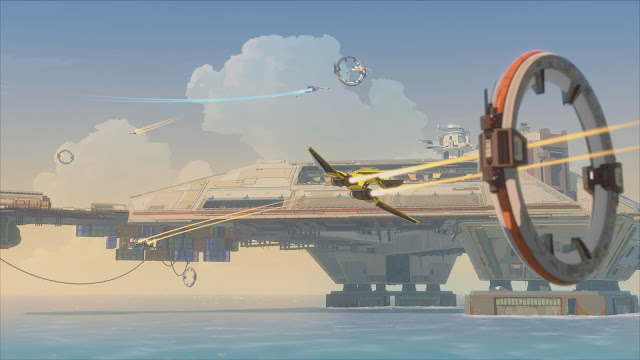 In “Fuel for the Fire” - Kaz befriends a sky racer named Rucklin who pressures him to get some rare and dangerous hyperfuel hidden in Yeager’s office.

The new episode - "Fuel for the Fire" - is also available on the DisneyNOW app and Disney Channel VOD, giving kids and families access to the series wherever and whenever they want to watch. 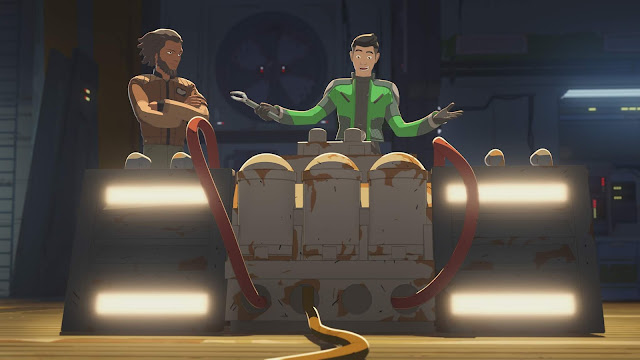 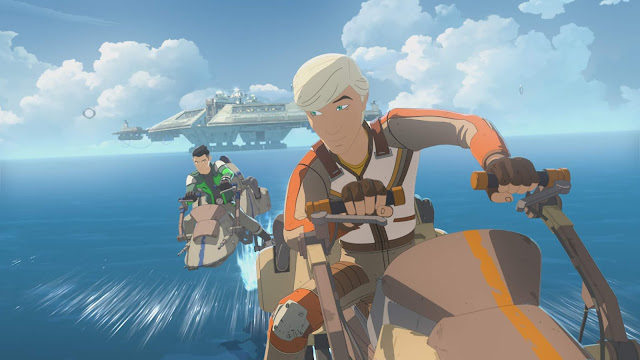 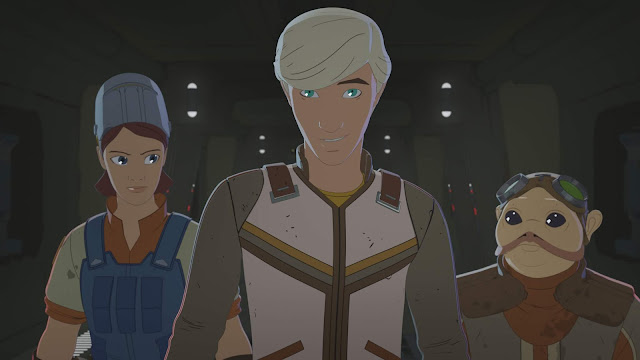 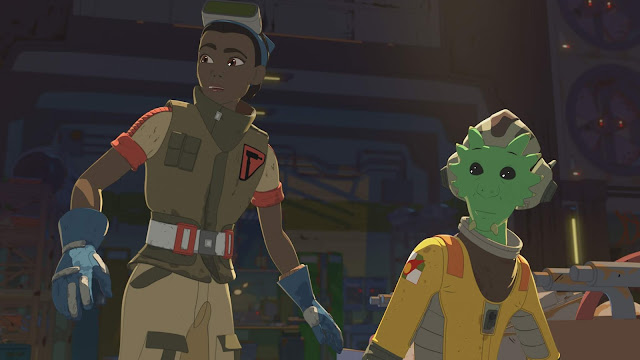