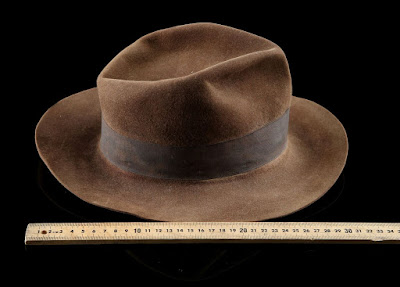 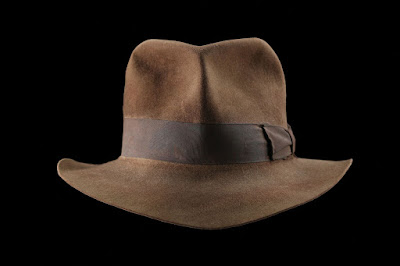 Hundreds of bidders from around the world gathered yesterday at the Prop Store’s live auction, which achieved outstanding results over 11 hours of exciting and intensive bidding. Over 500 rare and iconic lots were sold during Prop Store’s Entertainment Memorabilia Live Auction. 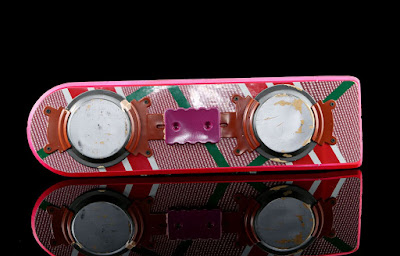 *All figures stated are the total sale prices paid by the buyer, which include the buyer’s premium* 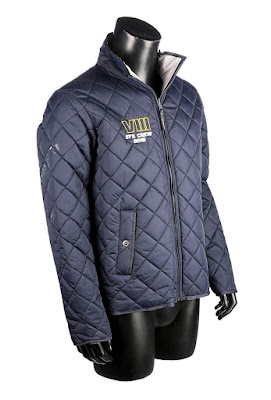 The Prop Store auction was suitable for fans with a variety of budgets. Some of the least expensive lots in the auction included an SFX Crew Jacket from STAR WARS: THE LAST JEDI (2017) which sold for £615 ($815), and a pair of Olivanders Wand Boxes from HARRY POTTER AND THE PHILOSOPHER'S STONE (2001), which sold for £3,997 ($5,299).

Stephen Lane, Prop Store CEO commented on the auction: “Prop Store's annual Entertainment Memorabilia auction has once again broken world records and given collectors an opportunity to acquire some amazing pieces of movie history. Having taken a year to curate the collection, it was exciting to see so many people in attendance and more bidders taking place than ever before.”