Our fifth Christmas gift idea takes us back to 1991 when the classic Terminator 2: Judgment Day hit cinema screens.  The film has held up well thanks to the amazing work from Industrial Light & Magic and the hugely talented and much missed Stan Winston.

Complete with groundbreaking special effects, T2 became Arnold Schwarzenegger’s (Total Recall, Predator) most iconic role to date, as well as one of the most quotable scripts of the decade, this brand-new 3D version will blast the seminal blockbuster into the 21st century and introduce it to a brand-new generation of fans. 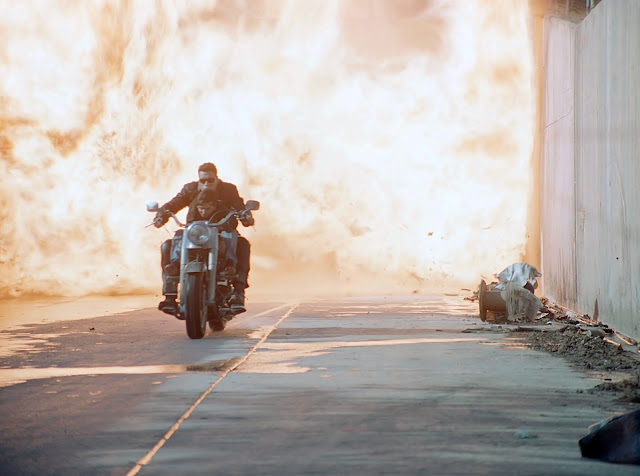 The restoration:
The original 35mm negative was scanned and then restored in 4k at Deluxe L.A., under the supervision of Geoff Burdick from Light storm. The film was calibrated in 4k by Skip, James Cameron’s colorist, at Technicolor Hollywood, with a selection of the best 35mm prints from the film's first release. The film was then converted into 3D by Stereo D (Star Wars, Avengers: Age of Ultron, Jurassic world).

This work lasted almost a year and was monitored daily by Light storm’s teams, to produce a high-end 3D version at the level of the latest 3D releases from U.S. Studios. The 3D version then benefited from a calibration and a specific finish at Technicolor Hollywood, still under the supervision of Skip and James Cameron himself. 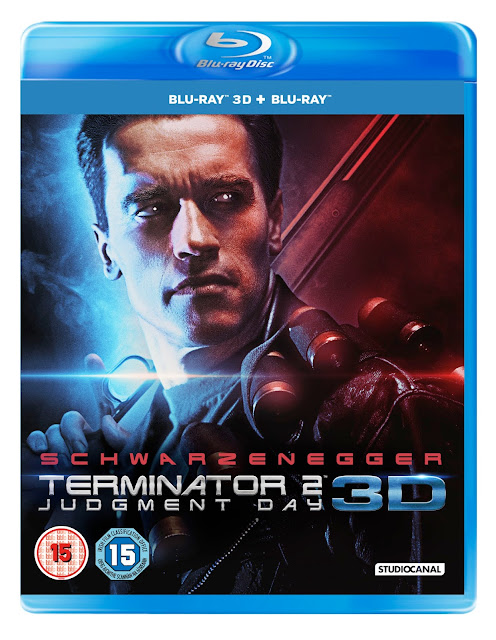 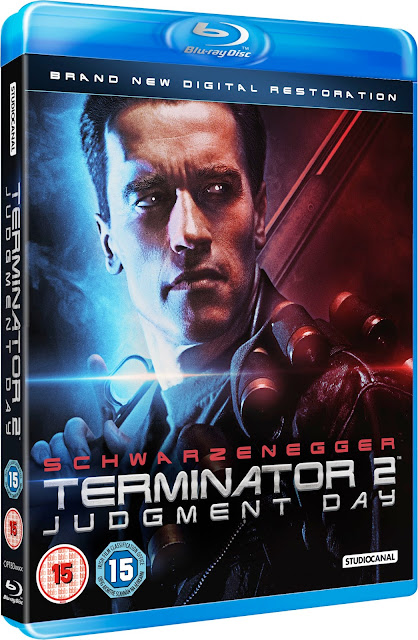 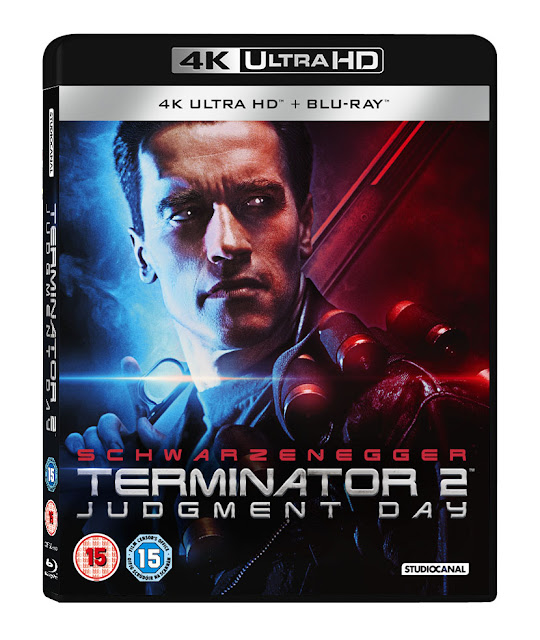