The Bearded Trio Christmas Gift Idea #2 - Star Wars Fans: NVIDIA Has a GPU for Your Light and Dark Side 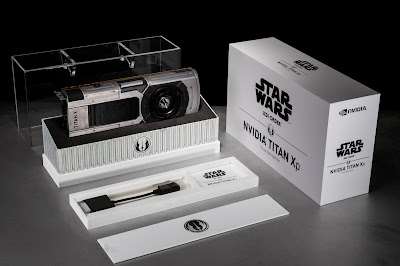 Our second suggestion for a Christmas gift idea is a little expensive.  Okay it's a lot of money but you do get a lot of power for your money.  NVIDIA has announced two new collector’s edition NVIDIA TITAN Xp GPUs created for the ultimate Star Wars fan. The new Jedi Order™ and Galactic Empire™ editions of the NVIDIA TITAN Xp have been crafted to reflect the look and feel of the Star Wars galaxy.  Imagine these beasty GPUs in your PC powering Star Wars Battlefront 2?  You may not have any money left for those controversial loot crates but at least the game will look beautiful. 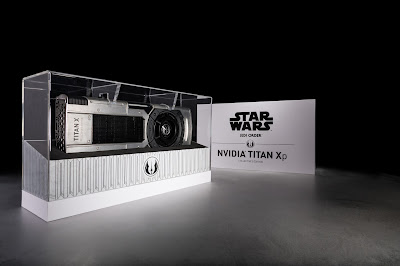 These new Star Wars collector’s edition GPUs pay homage to the light side/dark side dichotomy, and contain hints of the Star Wars galaxy, such as the hilt of Luke Skywalker's lightsaber and light panels reminiscent of the Death Star.

The Jedi Order GPU simulates the wear and tear and battle-worn finish of many items used by the Rebel Alliance, resulting from its diecast aluminum cover being subjected to an extensive, corrosive salt spray. 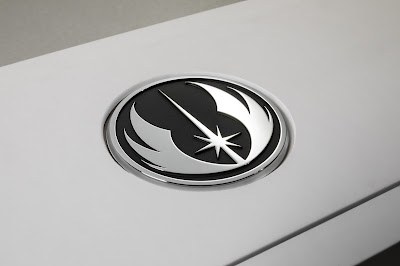 Both versions have multiple windowed areas to showcase internals and lighting, evoking each faction’s lightsabers, green and red, respectively. The finishes of both versions took over a year to perfect. 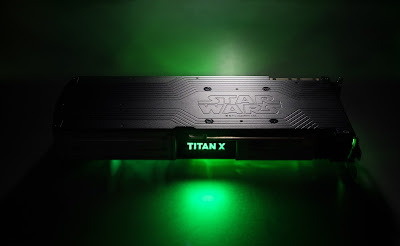 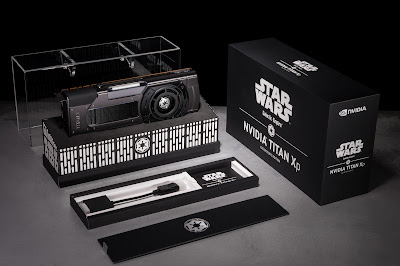 Power! Unlimited Power!
The Jedi Order and Galactic Empire TITAN Xp GPUs use the NVIDIA Pascal-based GP102 GPU, each with 3,840 CUDA cores running at 1.6GHz and 12GB of GDDR5X memory running at 11.4Gbps. 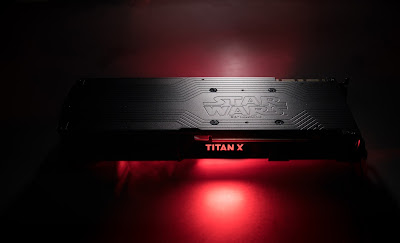 Their staggering 12TFLOPs of processing power under the hood allows Star Wars fans to play any of today’s most cutting-edge titles at the highest resolution with the highest detail quality turned on.

Priced at $1,200, each edition also includes a collectible electroformed metal badge containing the insignia of their preferred alliance. 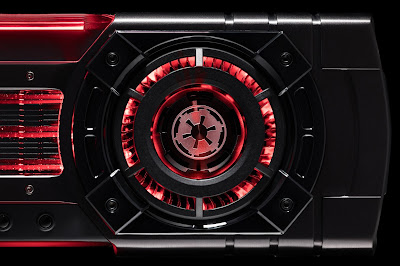 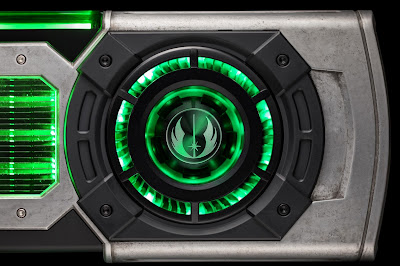 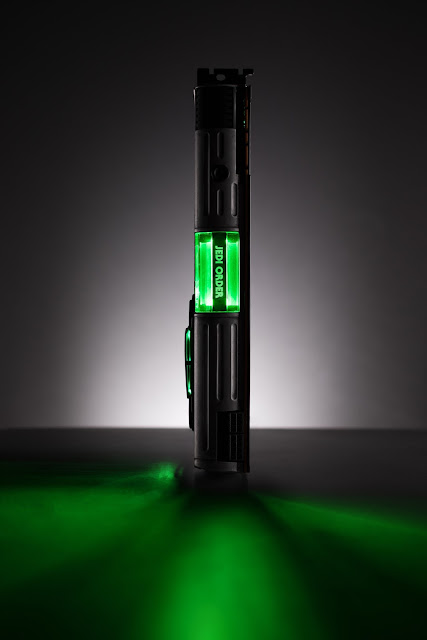 Check out our Christmas Gift Idea #1 here.  It's a lot cheaper.