Star Wars and Monsters Inc TV Series On The Way 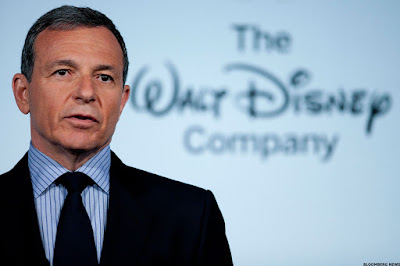 It's a big day for Star Wars news.  First we hear that Rian Johnson is set to develop a new Star Wars trilogy and now Disney chairman-CEO, Bob Iger has announced that a live action Star Wars TV series is being worked on.  The news comes via Variety:

Disney has closed a deal with director Rian Johnson to develop a new “Star Wars” trilogy, and it is planning a live-action “Star Wars” TV series to air on its entertainment streaming service that is expected to launch by the end of 2019.

Iger also said he expects the streaming service to be significantly lower than Netflix's current model due to less content.