Noovie has an exclusive look at "Star Wars: The Last Jedi" 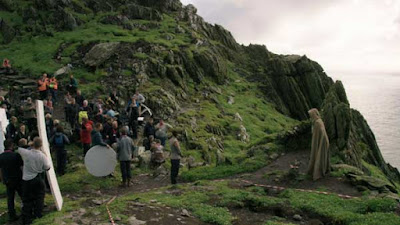 An exclusive look at the first day of filming for Star Wars: The Last Jedi is now in a theater near you!

Noovie, National CineMedia’s (NCM) new movie theater pre-show, is now presenting an exclusive look at Star Wars: The Last Jedi, which hits theaters on December 15. Part of the Noovie Backlot series, the piece highlights the exciting first moments on set, and even includes a never-before-seen look at the upcoming film.

Fans should anticipate arriving at their local Noovie theater at least 30 minutes before advertised show time to see the exclusive Star Wars: The Last Jedi content.

Noovie gives audiences a look at “what’s Noovie” in their world, including movies, music, local and more, leading moviegoers to what’s next in entertainment. Reimagined for today’s movie audiences, Noovie replaced NCM’s FirstLook pre-show in top theaters across the country including AMC, Cinemark, Regal Entertainment Group, and 49 other regional and local theater chains. Noovie can be seen on over 20,600 screens in 1,700 movie theaters.

This is only the beginning of cinema-first Star Wars previews in Noovie. As part of NCM’s relationship with The Walt Disney Studios, Noovie will also bring movie audiences an exclusive look at Solo: A Star Wars Story in 2018, before the film opens in theaters on May 25, 2018. 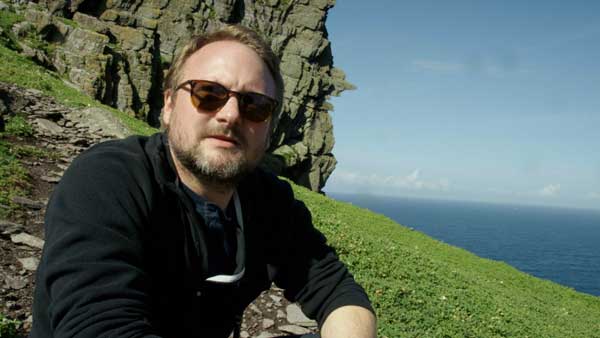 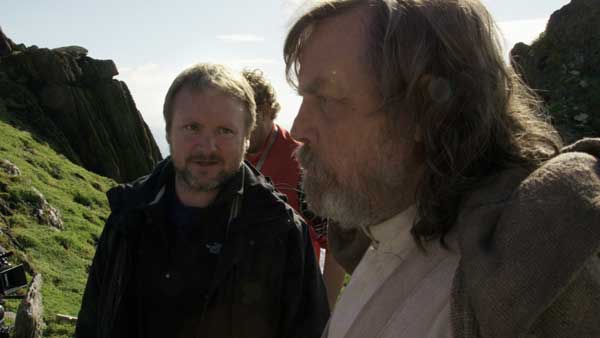 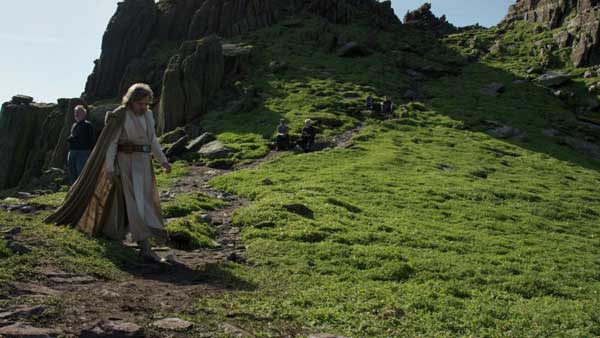