John Williams Soundtrack to The Post Set To Be Released On January 12th. 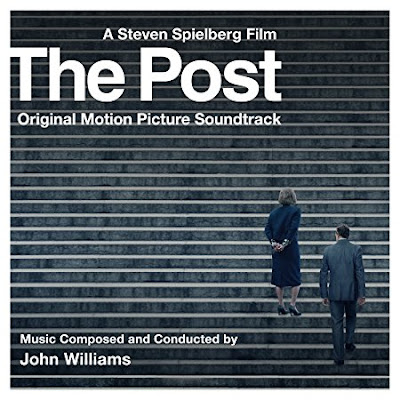 There's no better way to start 2018 than with a brand new John Williams soundtrack.  The original soundtrack to Steven Spielberg's The Post is set to be released on January 12th which will coincide with the wide release of the film on the same day.  A limited release of the film will start on December 22nd.

To whet your appetite we can provide you with the track listing.  Ten tracks so expect a punchy soundtrack from John Williams.  The soundtrack comes in at just 40 minutes but expect John Williams to be at his finest for this project as The Post is expected to set the awards season alight.