The Force Is With These Star Wars Games 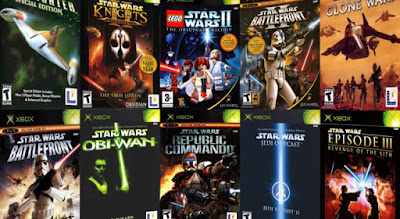 The Star Wars saga has risen in popularity in recent years due to new releases. The next release, “The Last Jedi”, is due to be released in December of this year. A follow-up to “The Force Awakens”, this new film is to focus more on the core characters of the series. With a total of ten Star Wars installments being released since the first film in 1977, it is no surprise that the films have inspired a number of games, here are some of the great examples of the Star Wars games. 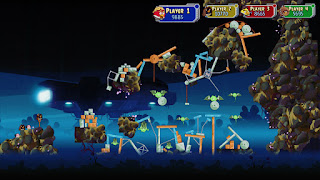 Angry Birds Star Wars
The success of the Angry Birds series led to this game which was launch in 2012. A crossover between the successful game and Star Wars, the game later spawned a sequel, Angry Birds Star Wars II in 2013. The game has been adapted for both gaming consoles and mobile phones. This puzzle video game features levels on land and in space using familiar Star Wars spaceships and location. 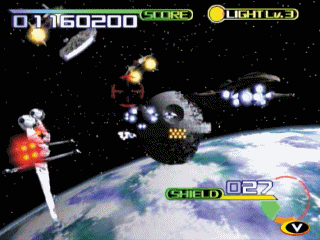 Star Wars Trilogy
Many reviews of an online casino such as Casino.com review suggests that they offer wide variety of games and there is even a game based on the Star Wars! This five reel slot machine game is one of the best designed around the popular movie instalments.  Bonus games are exciting which will make any player strive to activate them on a spin. One of the games requires players to use Jedi powers to levitate objects out of a swamp in order to win additional money.  A jackpot of approximately £1 million is also possible. A multiplayer version of the slot machine was also released to casinos. 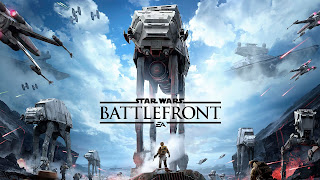 Star Wars Battlefront
When this game was released in 2015, it was widely praised for its ability to recreate scenes from the film. With excellent graphics, the game comes in several different modes. For instance, players can choose Walker Assault where they attempt to either defend or defeat an Imperial AT-AT walker. Another mode known as Blast requires players to take out their fellow gamers. This game is designed for Xbox One, PS4 and PC.