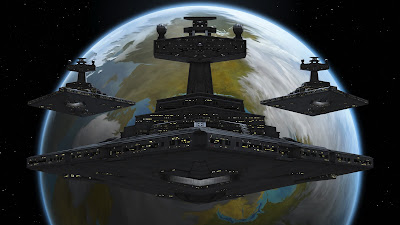 We have a new video and images for the next episode of Star Wars Rebels called "Iron Squadron" right here on The Bearded Trio.  The new episode will hit your TV screen on November 19th at 8:30 p.m. ET on Disney XD!

Ezra and Sabine team up to tame a rogue young hotshot pilot and his crew who recklessly risk their lives in a fight to defend their homeworld from Imperial occupation. 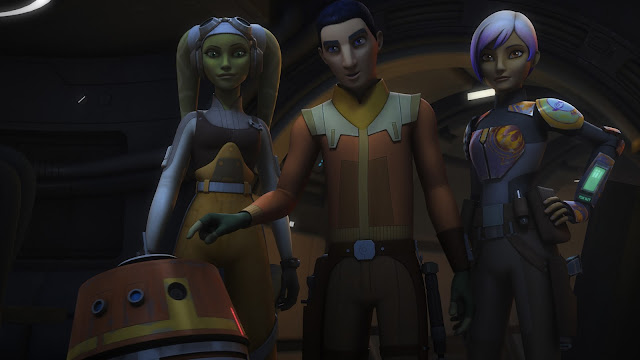 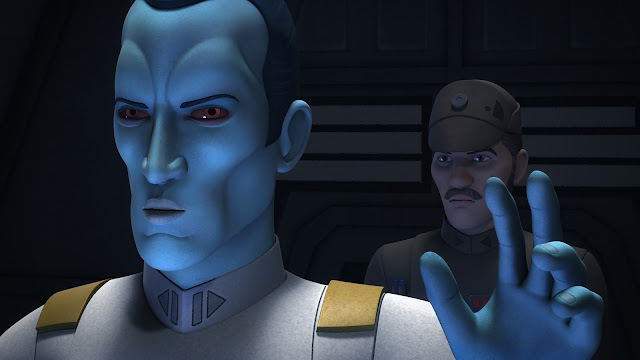 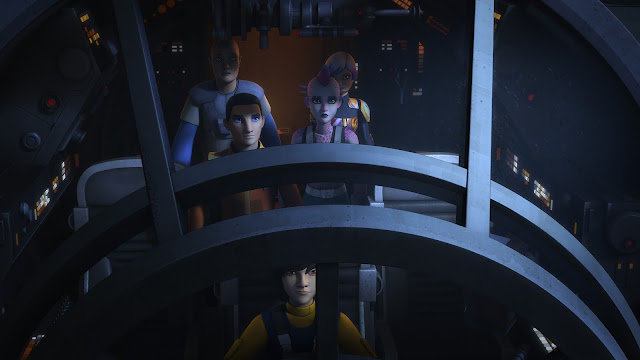