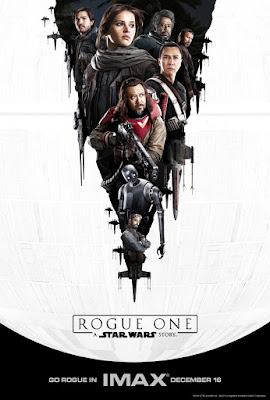 To commemorate the upcoming release of Rogue One: A Star Wars Story, IMAX has released exclusive art for the film featuring the Death Star, as well as the film’s heroes including Jyn Erso herself.


The IMAX release of Rogue One: A Star Wars Story will be digitally re-mastered into the image and sound quality of An IMAX 3D Experience® with proprietary IMAX DMR® (Digital Re-mastering) technology. The crystal-clear images coupled with IMAX's customised theatre geometry and powerful digital audio create a unique environment that will make audiences feel as if they are in the movie.

About Rogue One: A Star Wars Story
From Lucasfilm comes the first of the Star Wars standalone films, “Rogue One: A Star Wars Story,” an all-new epic adventure. In a time of conflict, a group of unlikely heroes band together on a mission to steal the plans to the Death Star, the Empire’s ultimate weapon of destruction. This key event in the Star Wars timeline brings together ordinary people who choose to do extraordinary things, and in doing so, become part of something greater than themselves. 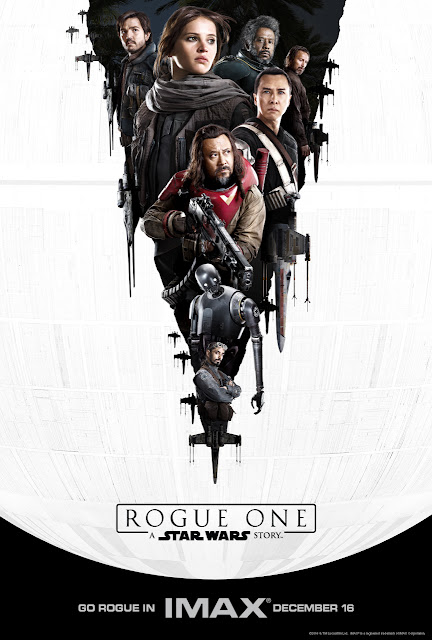