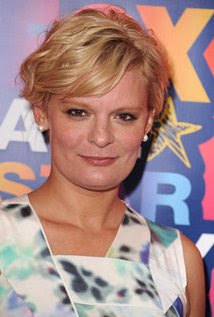 Martha Plimpton who played Stef in The Goonies did a Reddit AMA on Tuesday to discuss her current role in ABC's The Real O’Neals.  Inevitably the subject soon got on to the 80's classic kids adventure movie and one fan enquired about the sequel to Goonies and whether it will ever happen.  Here's her response:

“I wish I had an answer for you, but I can tell you that I really wouldn’t expect it. It’s been teased for decades and I don’t think it’s going to happen,” she replied. “At least, as far as I know. I think [director] Dick Donner, who is a brilliantly funny man, likes to torture us all with the prospect. I believe it’s his revenge for having been tortured by all of us for 6 months in 1984.”

It's not really a confirmation but just an opinion.  It doesn't confirm in any way the project is dead.