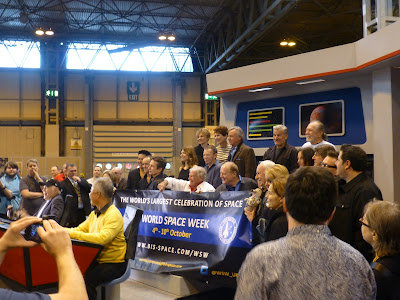 Over the weekend I was lucky enough to attend Destination Star Trek Europe which took place at the NEC, Birmingham UK.  I had a press pass so was able to attend the press photo shoot before the event.  Here's a video of some of the cast from Star Trek assembling on a mock up of the bridge to the original Enterprise.

Marina Sirtis who played Deanna Troi in Star Trek: The Next Generation was joking that no one was taking photos of her once William Shatner had turned up.  You can hear her on the video.

I managed to get a good shot of Shatner who looked over at the right time.  When everyone had disappeared I spoke to Max Grodénchik who played Rom in Deep Space Nine and convinced him to sit in the captain's chair and shout 'Moogie!'  Also got a good shot of Armin Shimerman who played Quark in the same series. 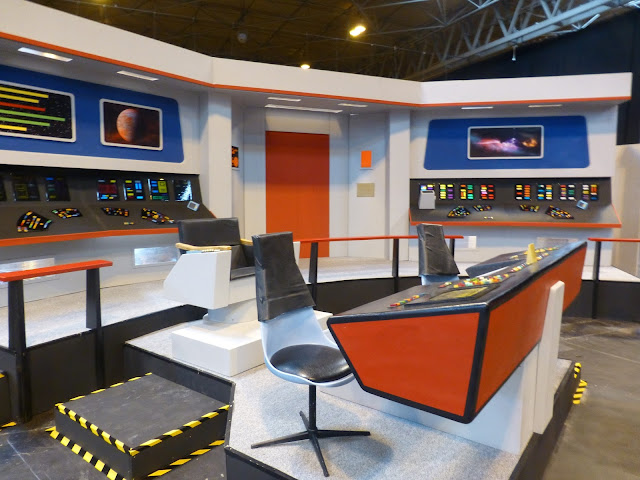 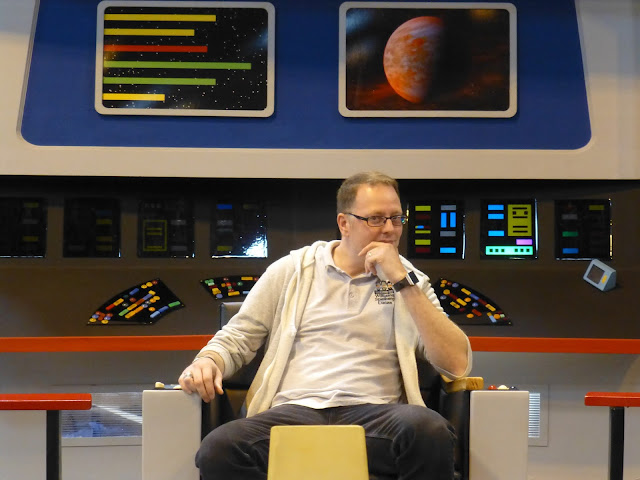