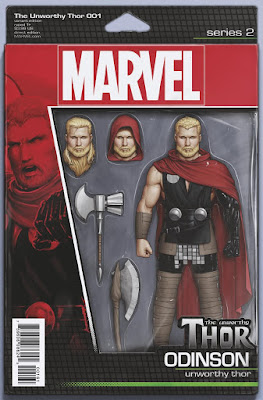 This November, superstar creators Jason Aaron and Olivier Coipel bring the thunder and the lightning to Marvel NOW!. Marvel is pleased to present your first look inside THE UNWORTHY THOR #1 – the first issue in the highly anticipated new series! Once, he wielded the mighty hammer Mjolnir, but has since been deemed unworthy. Now, his desperate quest for redemption will take him to the far reaches of space, where whispers tell of a mysterious other Mjolnir – another weapon of unimaginable power. Perhaps this relic of a dead universe holds the key to the Odinson’s return to glory. Yet he is not the only one who would seek such a prize. Some of the greatest villains in the Marvel Universe are anxious to get their hands on it as well. Can the Odinson regain his honor or will the power of the thunder be wielded for evil? The explosive quest for the hammer begins here when THE UNWORTY THOR #1 crashes into comic shops on November 2nd! 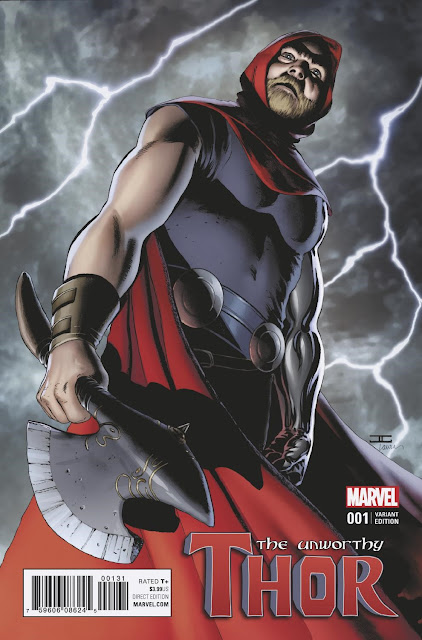 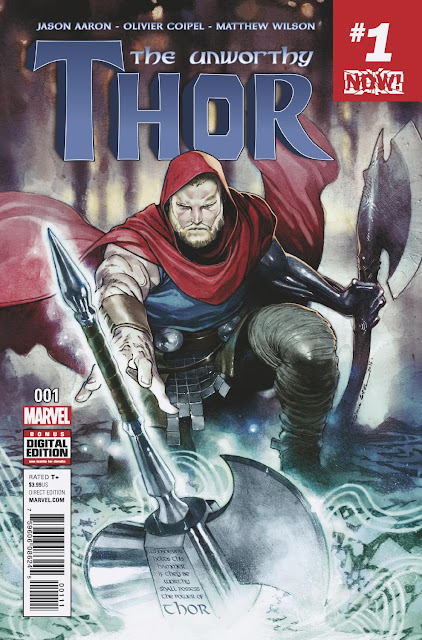 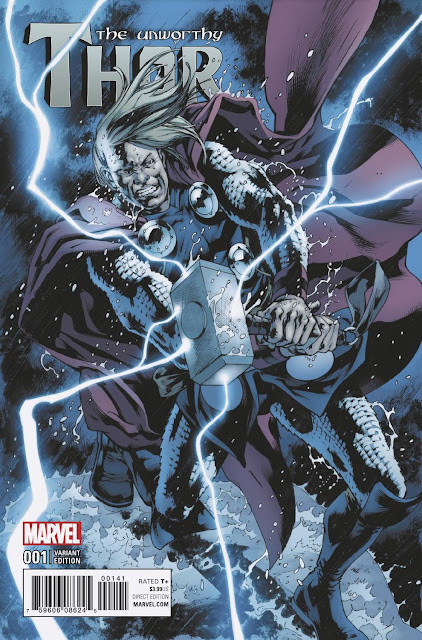 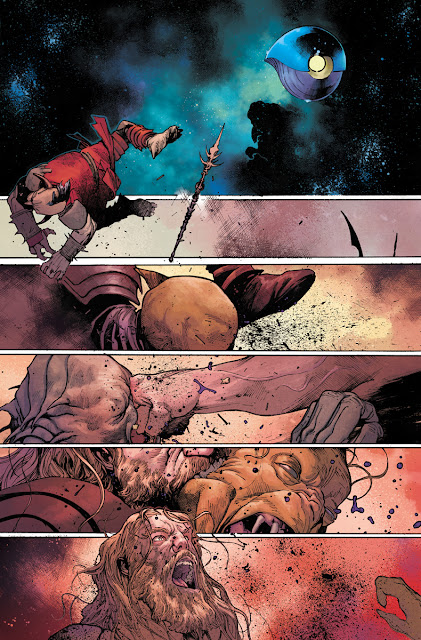 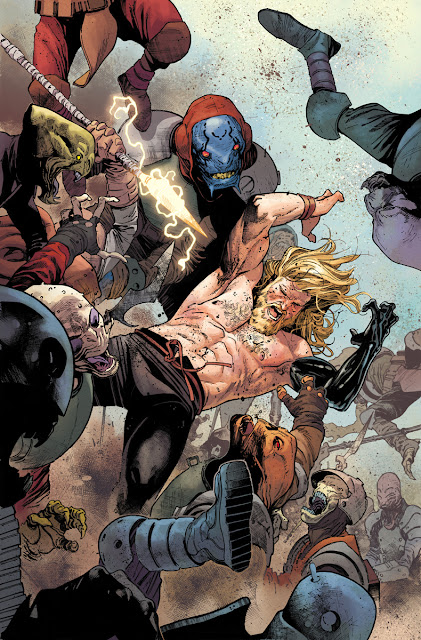 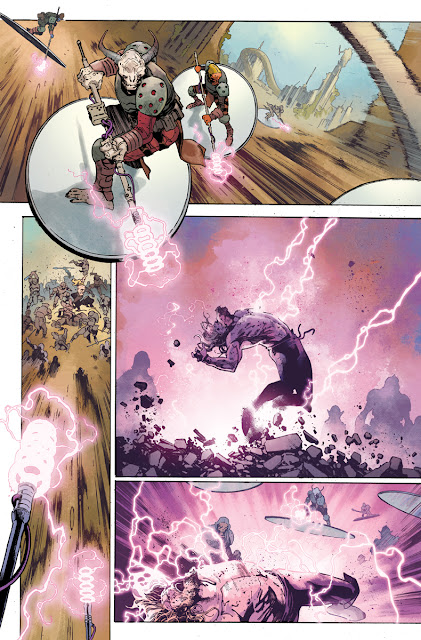 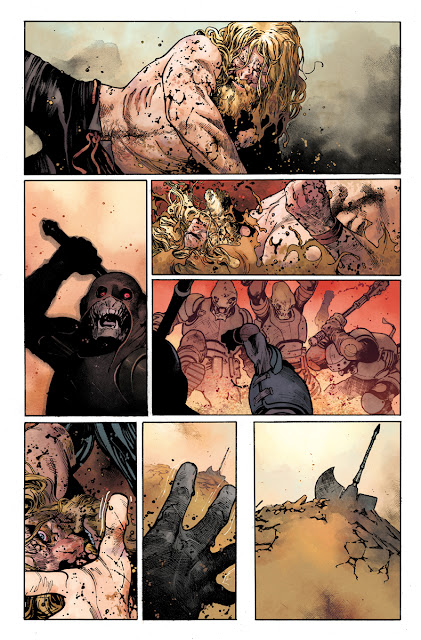 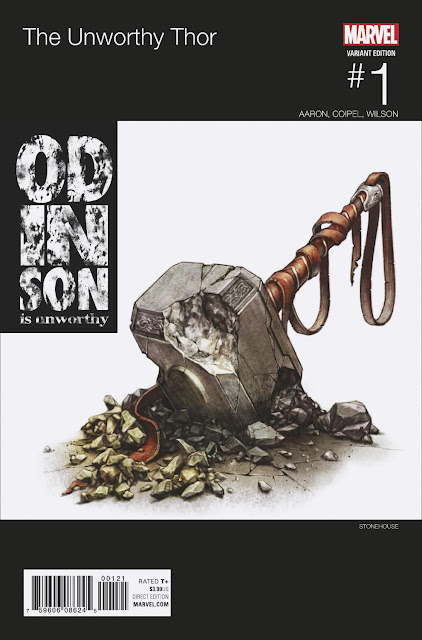