National Geographic’s biggest launch of the year ‘MARS’ is going to be one the year's 'must see' TV shows. 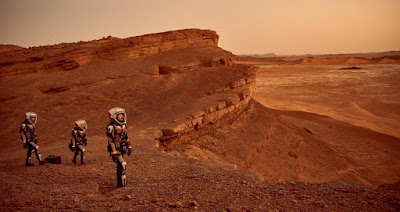 I've just watched the first episode of National Geographic's huge new TV show 'MARS.'  The new series is a mixture of a gripping fictional story of the first humans landing on the red planet in 2033 and actual facts from 2016 and in particular the SpaceX program.  Both compliment each other with the factual side adding credibility to the fictional side which is certainly intense and gripping.

In the first episode we witness the journey to Mars with the new crew who describe their desire to go and 100% commitment to the expansion of the Human race.  The first episode also shows us the landing which, as you can imagine doesn't go entirely smoothly and the team and the base back on Earth who frustratingly can only help via delays in transmissions work the problems in front of them and try to salvage a mission which is looking more and more likely to be classed as a successful failure.

If the other episodes in this new series are as good as the first one then National Geographic have got a series they should be really proud of and I can't wait to continue my time on the red planet. 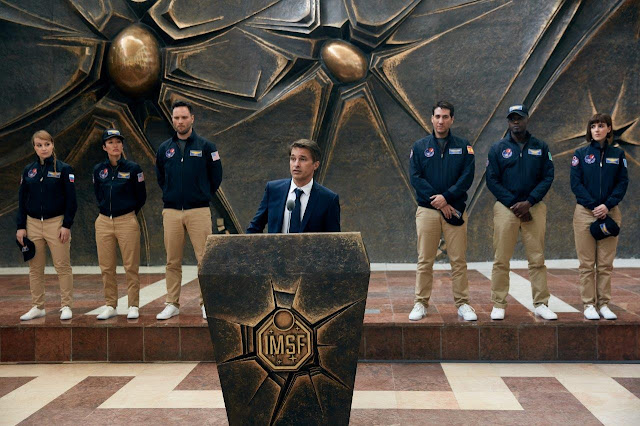 Press release on episode one:

Episode 1 ‘Novo Mundo’
In 2033, the first human mission to Mars enters the red planet's atmosphere but the crew of the Daedalus faces a life-threatening emergency when the ship's landing system goes offline. The crew's commander risks his life to fix the problem as mission control monitors back on Earth. In the present-day documentary, SpaceX attempts to land the world's first reusable rocket in order to pioneer the critical technology that will help humans reach Mars. 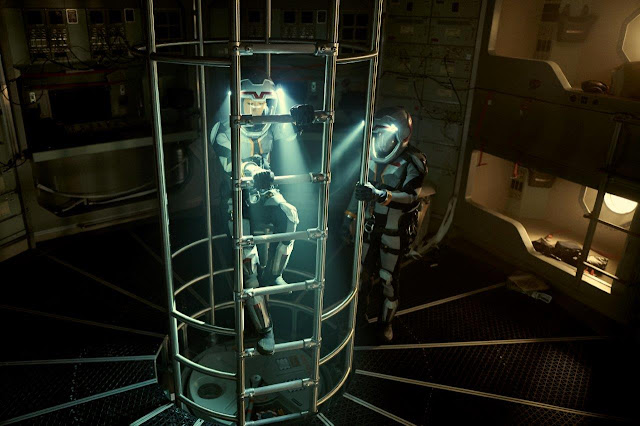 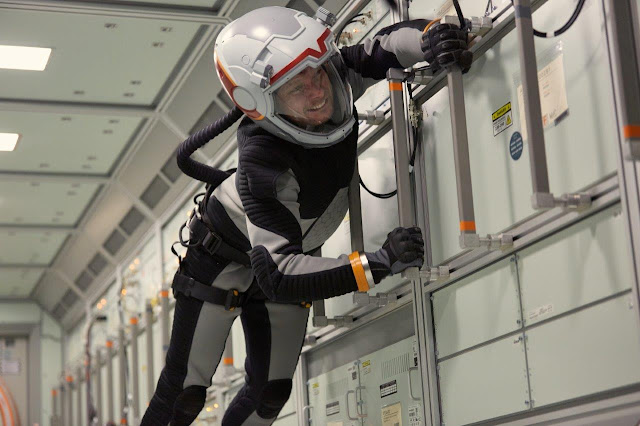