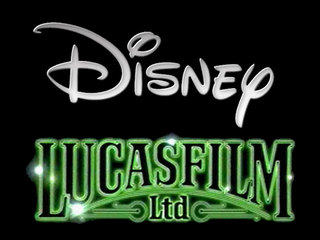 Disney and Lucasfilm feel that two different programs have crossed the copyright line and are taking the difficult decision of suing New York Jedi School & Lightsaber Academy and the San Francisco Based Lightsaber Academy for their Star Wars Themed classes.

Disney believe these two programs do not fit the real Star Wars program and using copyrighted words is a clear breach of their trademarks without the correct permission.  The New York Jedi School offers light saber classes while the Lightsaber Academy in San Francisco offers certificates for lightsaber Instructors.

Disney filed the complaint last Friday in a California federal court.  It seems one of the reasons is New York Jedi actually applied for a trademark on the name which you can imagine is rocking the Disney/Lucasfilm boat a bit too much.  Light Saber Academy also use a logo which strongly resembles the Lucasfilm logo.

Lucasfilm and Disney are requesting they stop using their trademarks and are also asking for $2 million in damages for each trademark used.