Amblin Partners Has A New COO 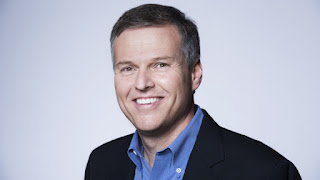 Chris Floyd is probably celebrating today as he has been promoted to chief operating officer and also continues as general counsel of Steven Spielberg’s Amblin Partners.  Floyd joined Dreamworks in 2007.

“Chris has been an integral part of our team for many years and his superb judgement and wise counsel have served us incredibly well,” Amblin Partners CEO Michael Wright and President and Co-CEO Jeff Small said. “We are very happy to recognize his many contributions and to expand his role as we look to the future.”

Floyd will continue to oversee business and legal affairs, as well as all corporate legal matters. He will add oversight of international distribution and various other operations of the company, reporting to Wright and Small. He fills the chief operating officer slot filled by Small, who was promoted in January to President/Co-CEO from the President/COO post.