We Preview BATMAN #9. The next great Batman story, “I Am Suicide,” begins 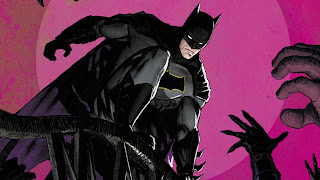 The next great Batman story,  “I Am Suicide,” begins in BATMAN #9 by Tom King and Mikel Janin this October! In order to save Gotham Girl Batman recruits a team to break into the most impenetrable prison in the world and steal from one of the Dark Knight’s greatest foes… Bane.
“She’s been infected by the Psycho Pirate’s fear,” says King about Gotham Girl. "She needs to get that out of her head and the only one who can do that is the Psycho Pirate himself. So to save Claire—to save this one last remnant of this hope he has in issue #1—Batman has to find Psycho Pirate, and that mission leads him directly into Bane.”
"It’s Batman forming his own Suicide Squad,” says King about the new story arc I Am Suicide. "It’s Batman working with Amanda Waller, going into Arkham Asylum and picking out a special team to accomplish a mission that he can’t do on his own or with the Justice League. If you’ve read the end of BATMAN #6, you know that Bane has the Psycho Pirate, who can cure Gotham Girl. Batman needs to get him, but Bane lives in his own country. On top of that, he lives in a prison that’s the worst prison in the history of humankind. So Batman can’t just go in there because it’s illegal and impossible. So he needs a team who can do something illegal and impossible, and that’s the mission of the Suicide Squad. That’s where we start, with Batman making his own Suicide Squad to invade Santa Prisca and try to get Psycho Pirate back from Bane.”
"I don’t think of him as a fringe character,” says King about Psycho Pirate. "He plays a huge part in CRISIS ON INFINITE EARTHS. That’s where I was first introduced to him. He’s the guy who kills Barry Allen! So he’s played a role in the DCU for years. And then Grant Morrison took him into ANIMAL MAN and made him the one character in all of DC continuity who can remember the Multiverse. He remembers what happened beforehand. So he has both those aspects of him—he’s played a key role in this huge crossover and he also has this bizarre memory. He’s this huge character…and he’s a wimp. He’s a nobody! He’s terrible. He’s always manipulated by other people.”
BATMAN #9 arrives October 19th, 2016, written by Tom King with art and cover by Mikel Janin, colors by June Chung, letters by Clayton Cowles. Final order cutoff at your local comic book store is Monday September 26th. 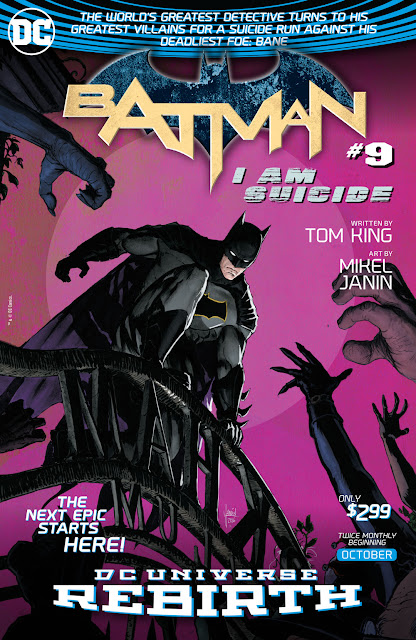 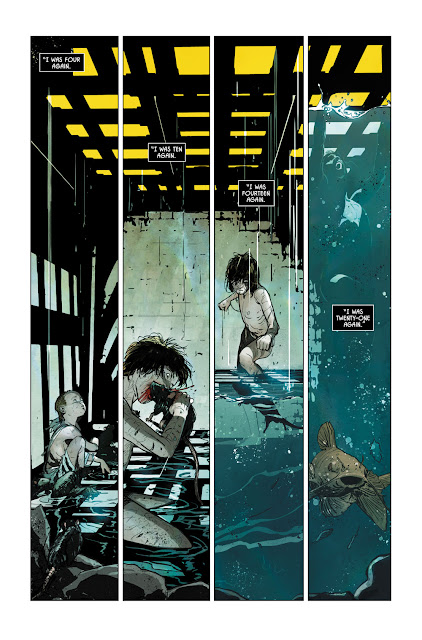 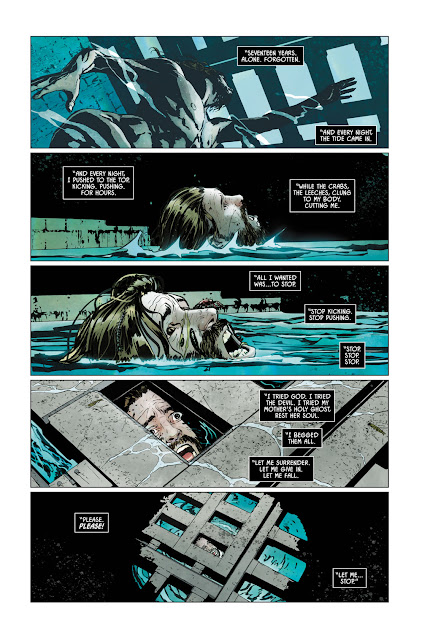 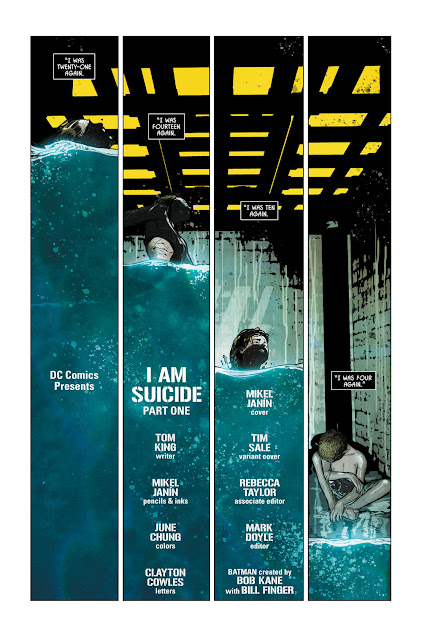 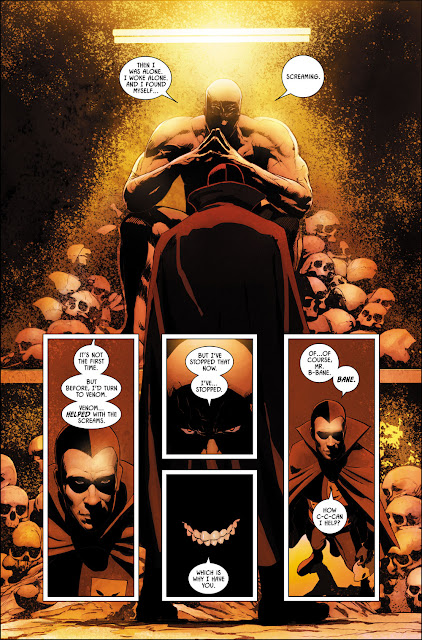 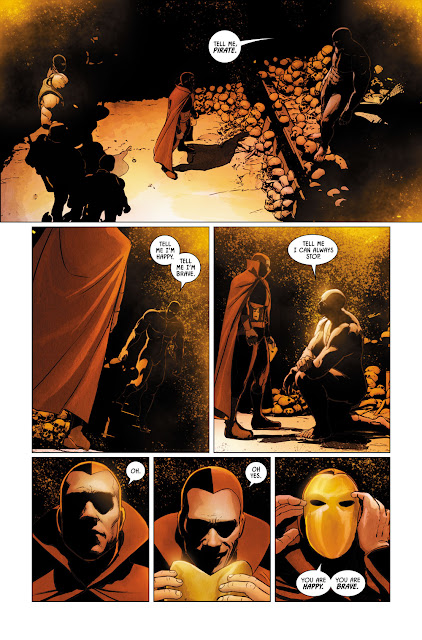 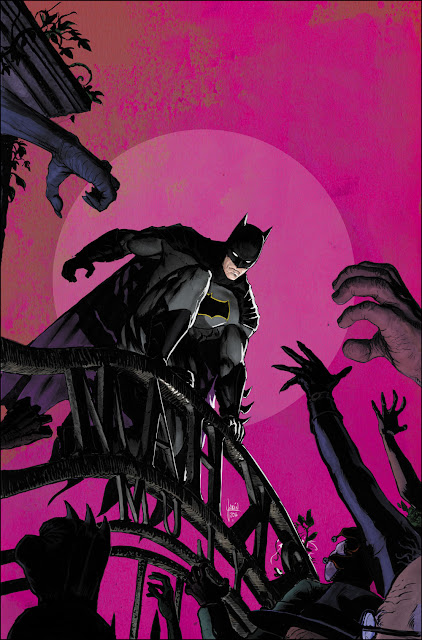