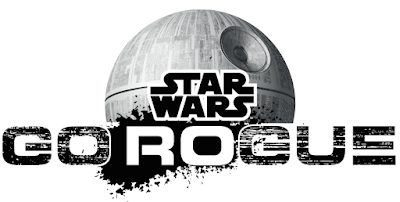 WHAT:            “Our recovery mission is a disaster… My entire project is already off schedule and over budget…” – Director Krennic, Chapter 2, Go Rogue 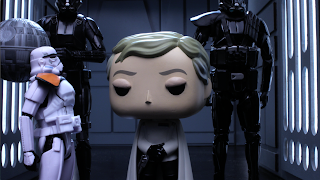 What happens next? Find out in Chapter 2 of the fan-created Go Rogue YouTube series. Written, directed and produced by a team of Star Wars superfans, the original four-part stop motion story stars key toys from the new “Rogue One” line before they hit stores Sept. 30. 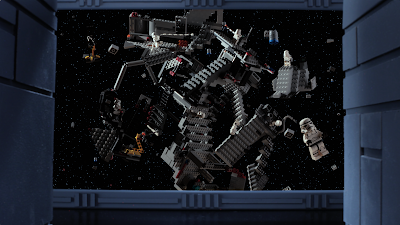 With the first installment embraced by fans worldwide, topping 2.7 million views since its Aug. 31 release, the series follows the adventures of “Rogue One” toys from Hasbro, LEGO, FUNKO, JAKKS Pacific, Mattel and Disney Store as they try to track down the building instructions to the LEGO Star Wars Death Star set that have been misplaced by the Empire.

Chapter 1 left off with Jyn Erso fleeing with the instructions to the LEGO Death Star. Up next, she must learn to rely on an unlikely group of heroes. Only by working together can this newly formed band of Rebels outsmart the Empire and restore freedom to the Galaxy.

The four-part #GoRogue series kicks off a global UGC contest beginning September 30 that asks fans to share their own “Rogue Stories.” More information is available at StarWars.com/GoRogue for ages 13+, and for parents of kids ages 8-12, have them visit Disney.com/MyRogueStory. 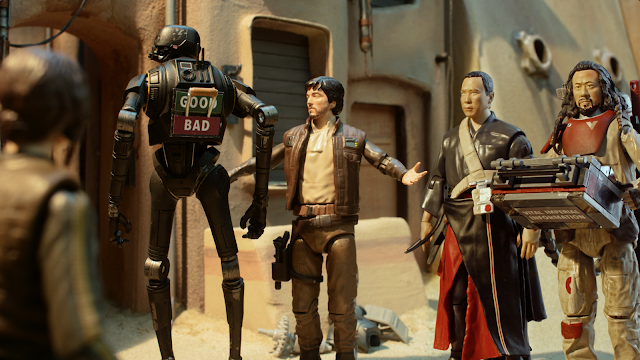 
WHO:              The Go Rogue series was created by a team of superfans led by James DeJulio at Tongal, written by Kevin Ulrich, and brought to life by stop motion animators and directors Dan MacKenzie and Tucker Barrie. 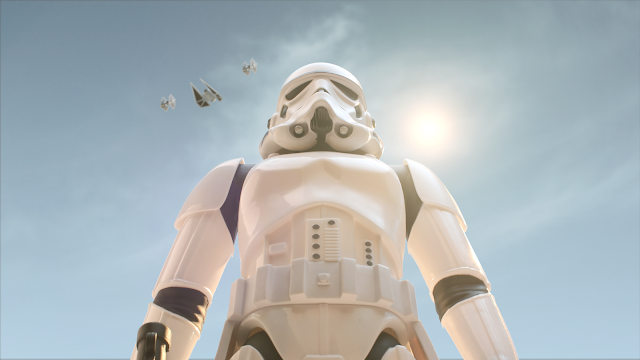