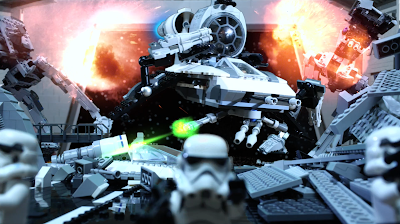 WHAT:“Now let’s get to work! We have an Empire to outsmart.” – Jyn Erso, Chapter 4, Go Rogue fan-created video series

Written, directed and produced by a team of Star Wars superfans, the final installment of the stop motion Go Rogue YouTube series will debut tomorrow. The four-part series previews key toys from the new “Rogue One” line before they hit stores Sept. 30.

The Go Rogue video series follows the imagined adventures of “Rogue One” toys seeking LEGO Star Wars Death Star set building instructions that have been misplaced by the Empire (no film spoilers here!). In the exciting conclusion, the Rebels must rely on their wits, courage and building skills to rescue one of their own from Director Krennic and escape with the LEGO building instructions. The fate of the Galaxy hangs in the balance.

Chapter 4 brings the fan-created toy-sized adventure to a close and leads into a global user generated content (UGC) contest for fans to create and enter their own 2-minute videos beginning Sept. 30. Winners will attend an advance film screening at Lucasfilm in San Francisco and see their own story on the big screen. More information is available at StarWars.com/GoRogue for ages 13+, and for parents of kids ages 8-12, have them visit Disney.com/MyRogueStory. Fans also can join the global #GoRogue conversation on social.

WHO:              The Go Rogue series was created by a team of superfans led by James DeJulio at Tongal, written by Kevin Ulrich, and brought to life by stop motion  animators and directors Dan MacKenzie and Tucker Barrie. 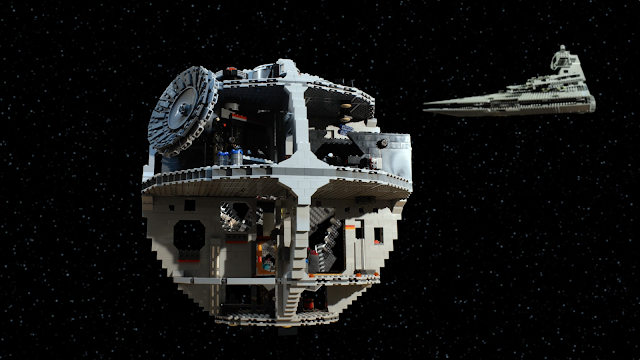 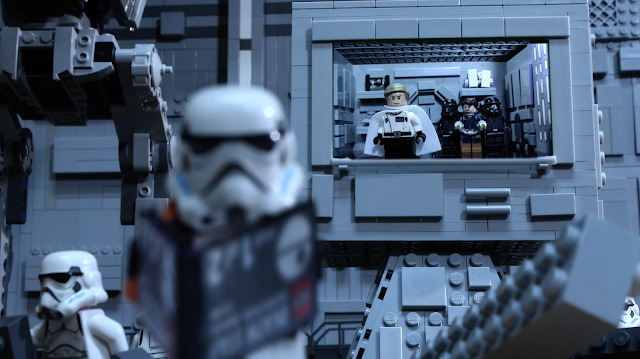 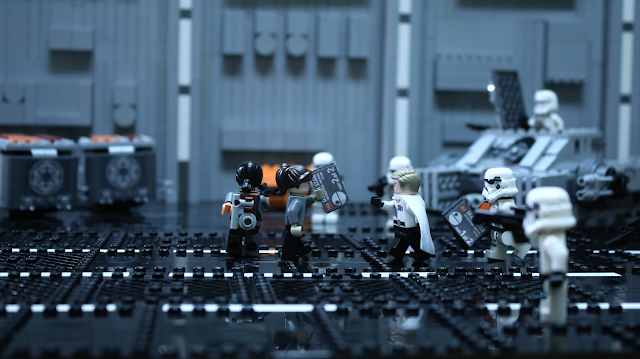 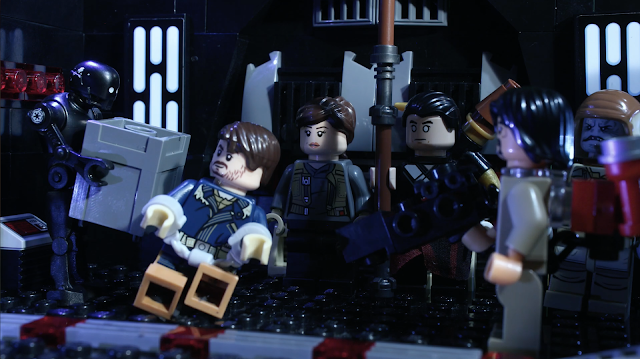