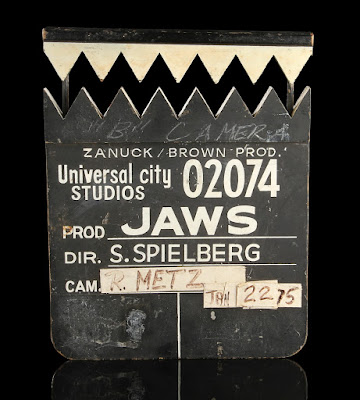 **RARE FILM AND TV MEMORABILIA WORTH IN EXCESS OF
£1.5 MILLION TO BE AUCTIONED IN THE UK**
OVER 500 ORIGINAL ITEMS TO BE
MADE AVAILABLE TO BIDDERS:
- BATMAN’S THE DARK KNIGHT BATSUIT
- STEVEN SPIELBERG’S JAWS CLAPPERBOARD
- MULDER AND SCULLY’S ID & BADGES FROM THE X-FILES
- TIE FIGHTER PILOT HELMET FROM STAR WARS EPISODE IV: A NEW HOPE 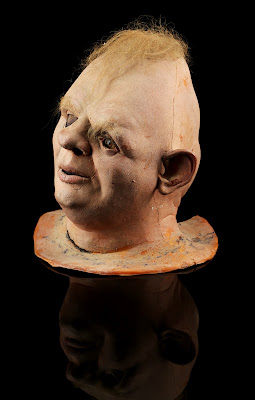 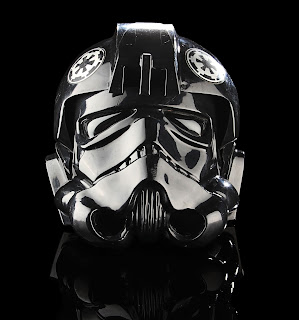 Prop Store – one of the world’s leading film and TV memorabilia companies – has today announced it is to hold the UK’s largest live auction of film and TV memorabilia this September, with the items on offer expected to fetch in excess of £1.5 million. The auction is to be held at London’s BFI IMAX proudly presented by ODEON, Europe’s largest cinema chain.
Over 500 rare and iconic lots will be sold during Prop Store’s unique Entertainment Memorabilia Live Auction on Tuesday 27 September in Waterloo, London. The auction will be live-streamed online for fans to track the bidding on auction day. A free preview exhibition will be open to the public in the run up to the auction, opening on Wednesday 14 September at the BFI IMAX and showcasing over 300 lots from the upcoming auction.
Batman’s Batsuits from The Dark Knight Rises and Batman Begins are expected to achieve between £40-60k and £30-40k respectively, Keira Knightley’s Love Actually wedding dress is expected to achieve £5-7k and Michael Ironside’s ‘Jester’ flight suit from Top Gun is expected to fetch between £6-8k at the auction. Film fans will have an opportunity to see all these original items on display in the two weeks ahead of the auction at the preview exhibition.

Top Items to be sold at the Prop Store auction include: 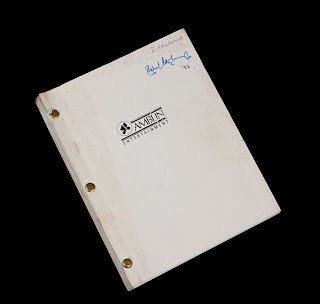 The Prop Store auction is suitable for fans with a variety of budgets. Some of the least expensive lots in the auction include crew t-shirts and caps from the Star Wars franchise estimated at £60 - £80, and a selection of production-used scripts and posters from the film Labyrinth starring David Bowie, estimated to sell for an affordable £200.
Registration is now open at www.propstore.com/liveauction. Online proxy bids can be submitted from Thursday 1 September.
The Prop Store preview exhibition will coincide with a number of special screenings at the BFI IMAX, including classics such as Gladiator, Top Gun and the Christopher Nolan-directed The Dark Knight trilogy. What’s more, film fans who pre-book their tickets for the screenings will have a chance of winning some exclusive movie artefacts, including Barbarian's sword and scabbard from Gladiator as well as a Gotham Rogues t-shirt and a Batcave hanging bat from The Dark Knight trilogy.
More titles will be announced by ODEON soon and all will take inspiration from the iconic film props that will be going on sale. For more information and to book tickets, visit: www.odeon.co.uk/bfiimax.
Stephen Lane, Prop Store CEO, commented on the upcoming auction: “We're thrilled to announce our third live auction in London and are excited to be partnering with ODEON again. This year brings an opportunity for film fans and collectors alike to view some of the world’s most iconic film and TV items for free, and bid to secure their own pieces of movie and television history. A truly unique event for a global audience.”
Andy Edge, Commercial Director at ODEON UK & Ireland said: “We’re incredibly proud to help Prop Store bring these iconic film mementos to the public, and give UK film fans a chance to walk away with their own piece of cinema gold.”
“As Europe’s leading cinema chain, we’ve enjoyed bringing many of these blockbusters to the big screen throughout the years – and we can’t wait to welcome the iconic props through our doors this September.”
Prop Store’s September exhibition and live auction offers the public a rare chance to get up close and personal with these silver screen treasures. The Prop Store auction will be streamed live so movie fans can track the bidding on the blockbuster props as they are snapped up on auction day. Bids can be placed online atwww.propstore.com/liveauction or over the phone or in person.
Auction items will be on display at a free exhibition open to the public at the BFI IMAX, Waterloo, London, England SE1 8XR from 10:00am to 9:30pm, 14 - 27September 2016. Prop Store’s Entertainment Memorabilia Live Auction, in partnership with the BFI IMAX proudly presented by ODEON, will take place at the BFI IMAX Waterloo (1 Charlie Chaplin Walk, London SE1 8XR) on Tuesday 27 September from 12:00pm. 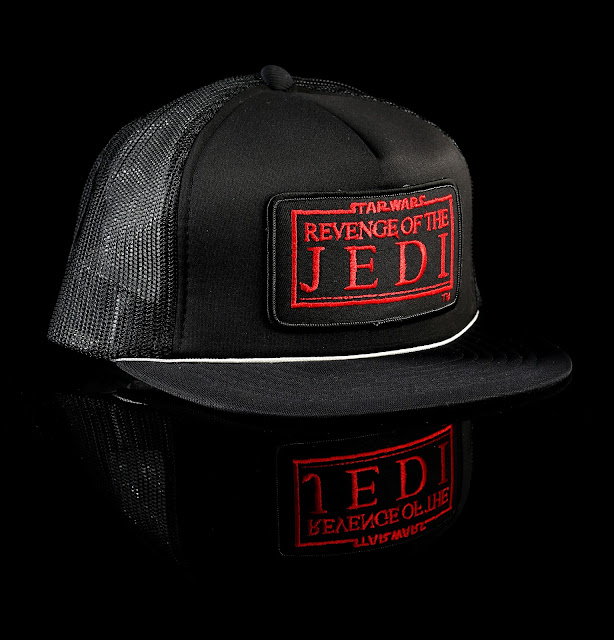 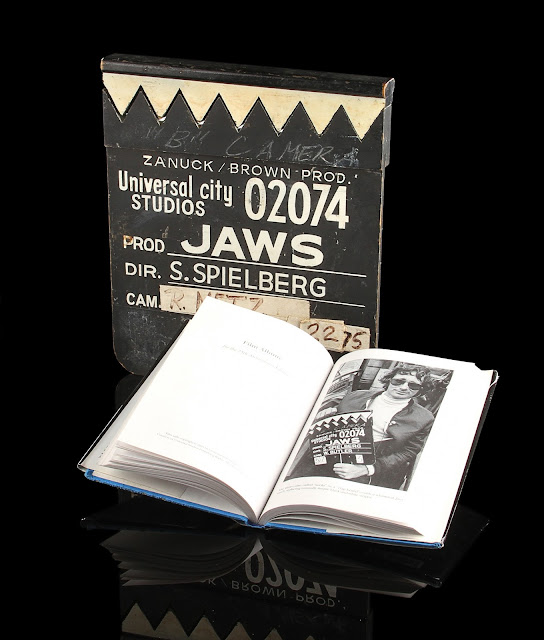 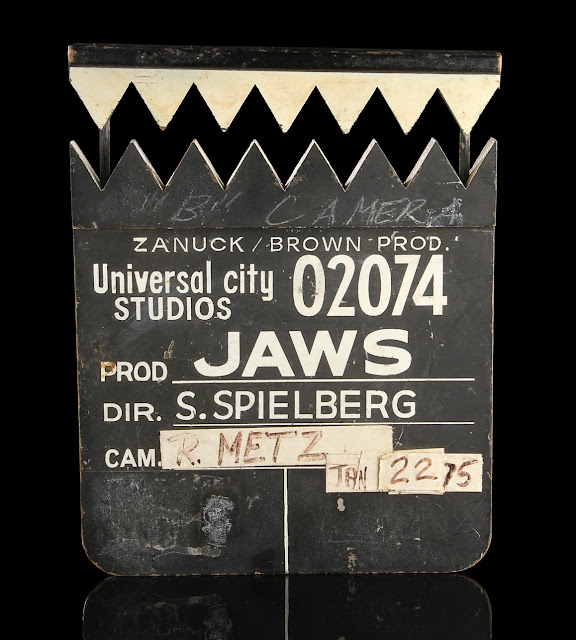 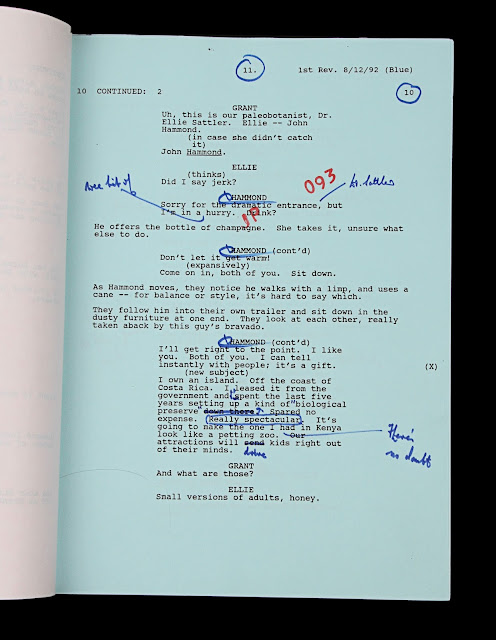 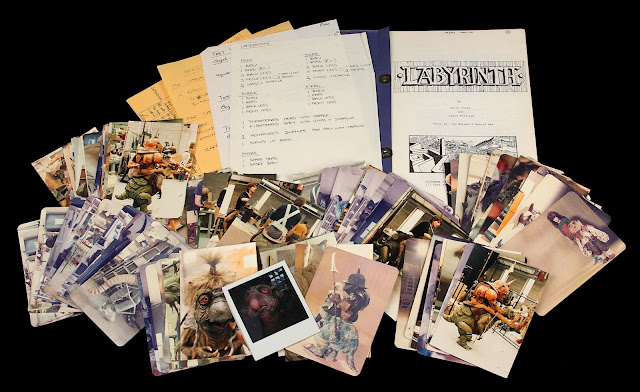 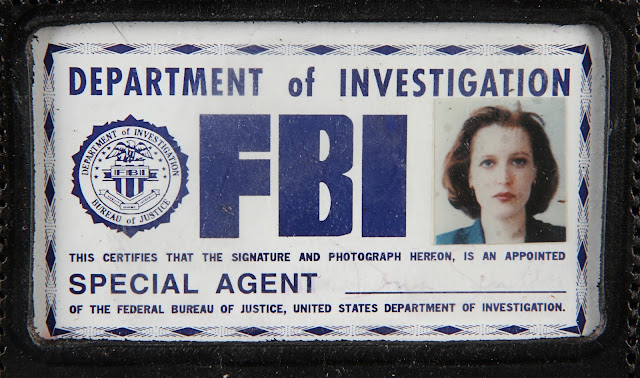