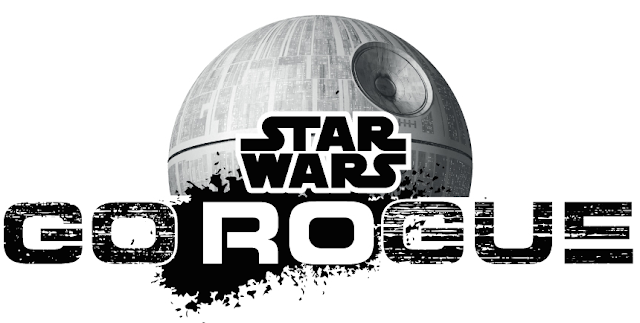 A team of Star Wars superfans today revealed the new toy line for the highly anticipated “Rogue One: A Star Wars Story” movie via a series of fan-made animated shorts launching on the Star Wars YouTube channel. As part of a competition in collaboration with creative network Tongal,a team was assembled to write, direct and produce original, fan-made stop-motion shorts starring key toys from the new line to kick off a global UGC contest that asks fans to share their own “Rogue Stories.” 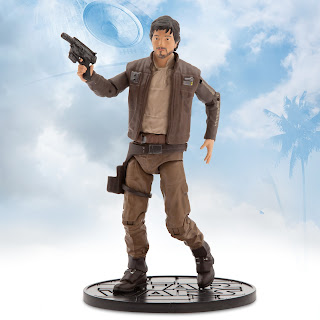 “These fan-created shorts are a tribute to the incredible content that the Star Wars community posts online every day,” said Jimmy Pitaro, Chairman, Disney Consumer Products and Interactive Media. “The Go Rogue campaign was designed with Star Wars fans in mind – we want them to be front and center in the run up to ‘Rogue One’ by imagining and creating their own Rogue Stories."

When Star Wars news breaks, many fans worldwide react by sharing their own videos online. According to new research, fans posted over 838,000 pieces of Star Wars-related content on YouTube in the past year alone, which is more than 2,296 per day and nearly 96 per hour. Star Wars fan-generated content is also incredibly popular, accruing more than 16.3 billion views in the last year – equivalent to everyone in the world viewing at least two fan-created videos.

The global contest, which kicks off September 30, invites fans to share their own short stories or skits set in a galaxy far, far away… Winning entries from around the globe will be chosen by a panel including “Rogue One: A Star Wars Story” director Gareth Edwards. Beginning September 30, teen and adult fans can enter the Go Rogue contest on StarWars.com/GoRogue. In addition to the global contest on starwars.com, in the U.S. and parts of Canada, kids 8-12 can participate on Disney.com/MyRogueStory. Winners will be invited to Lucasfilm in San Francisco to attend a screening of “Rogue One,” and see their short story on the big screen.

The fan-created shorts showcasing the new line of “Rogue One” toys for the first time launches on the Star Wars YouTube channel today, with new installments rolling out through September. The team was led by James DeJulio at Tongal, and the series was written by Kevin Ulrich and brought to life by stop-motion animators and directors Dan MacKenzie and Tucker Barrie. The stories follow the adventures of “Rogue One” toys from Hasbro, LEGO, FUNKO, JAKKS Pacific, Mattel and Disney Store as they try to track down the building instructions to the LEGO Star Wars Death Star set which have been misplaced by the Empire.

“I’ve been a Star Wars fan my whole life so this is a dream project,” says James DeJulio, co-founder of Tongal. “It’s been amazing to see what an inspiration Star Wars has been to so many members of our creative community, whether that’s coming up with their own Star Wars storylines, or playing out scenes with Star Wars toys at home with their kids. I’m excited to share this first ‘Rogue Story’ with the world and hope it inspires other fans to share theirs.”

Fans can pre-order a handful of select items seen in the “Rogue Stories” beginning September 2 at mass retailers, Disney Store locations and disneystore.com. The full range of new “Rogue One” and Star Wars products will be available globally starting on
September 30. Join the global #GoRogue conversation on social. 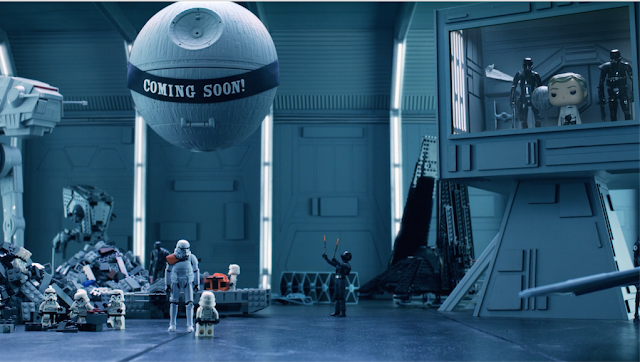 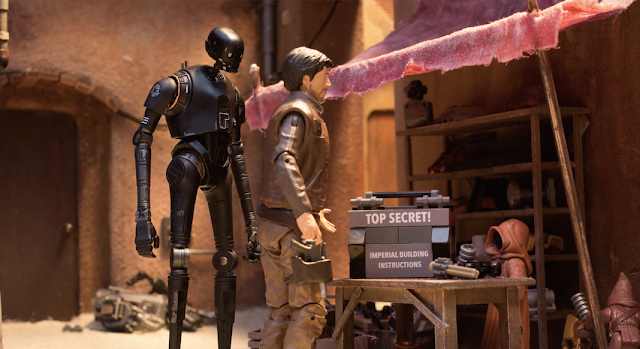 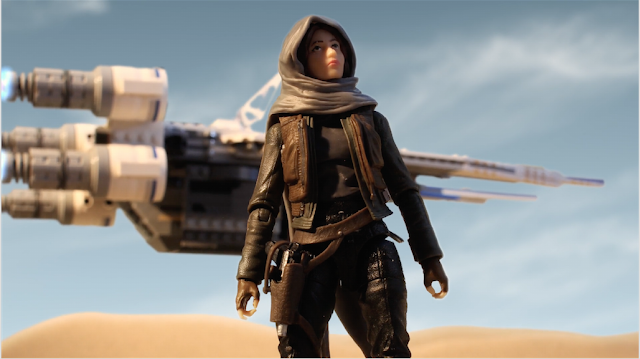 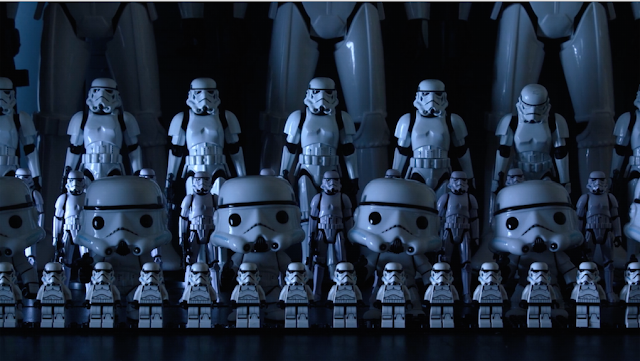 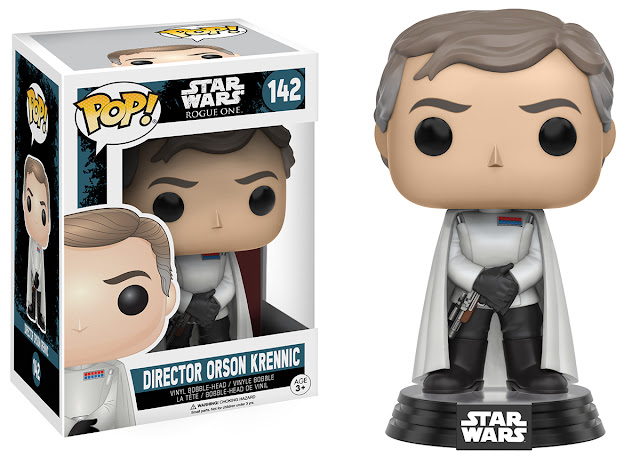 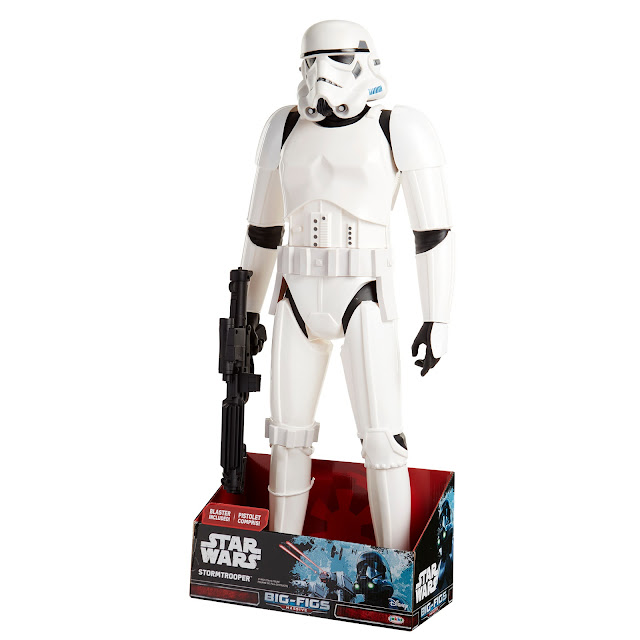 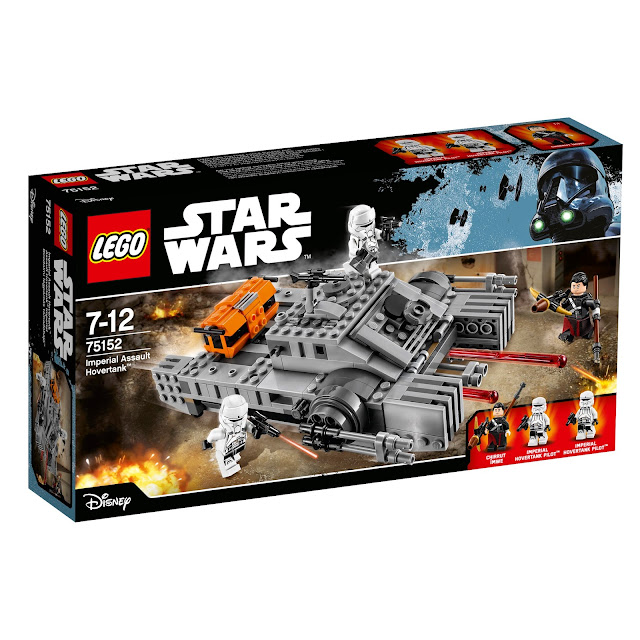 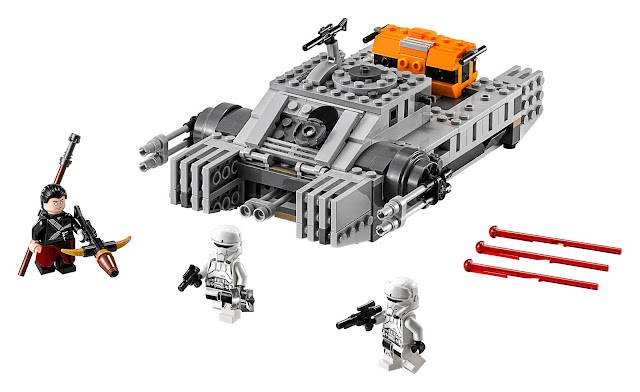 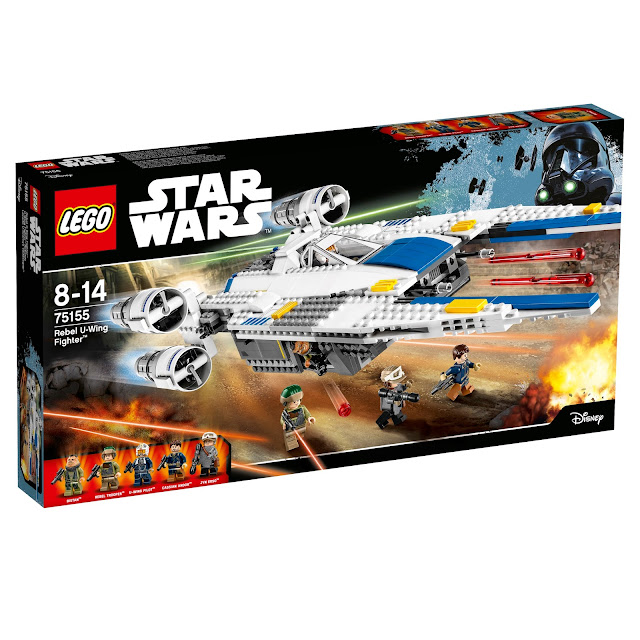 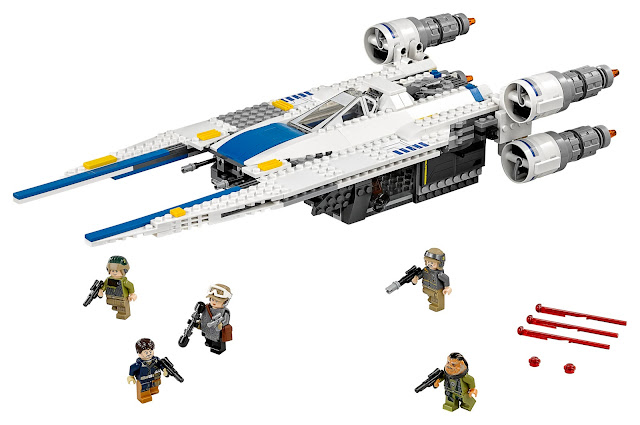 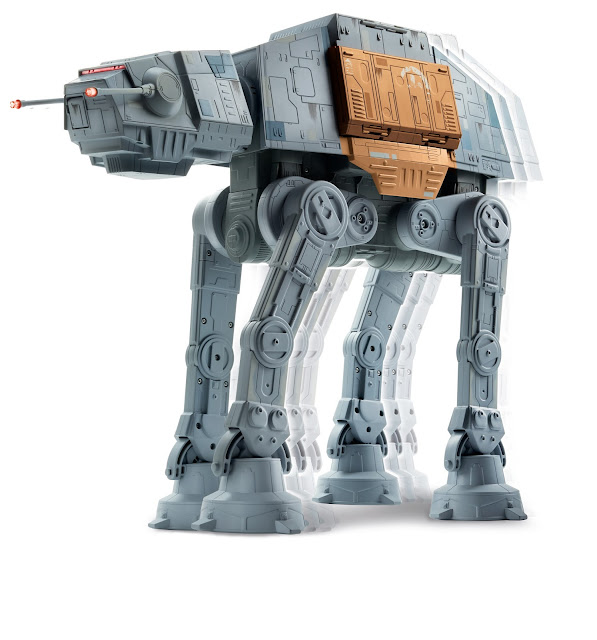 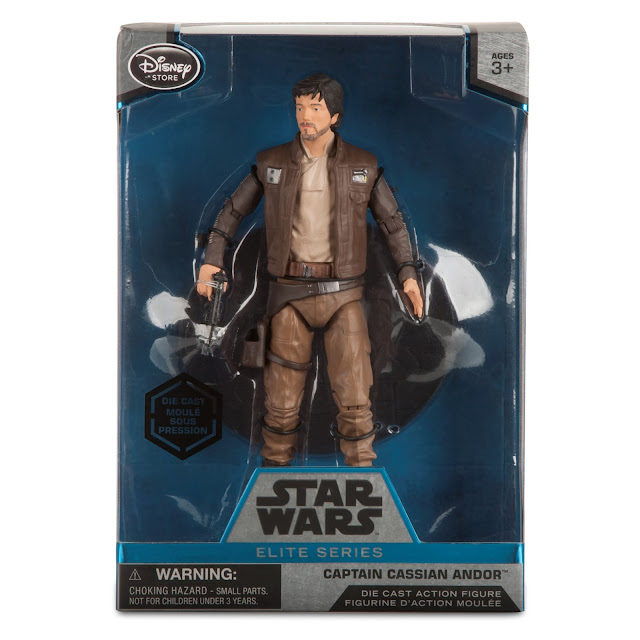 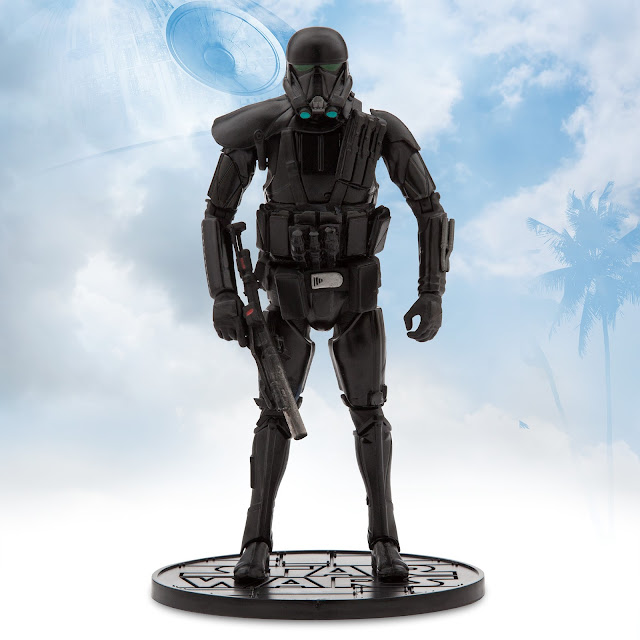 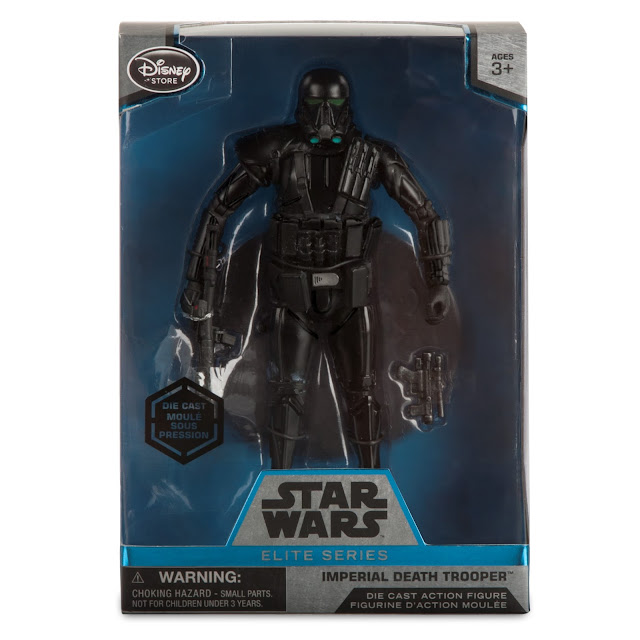 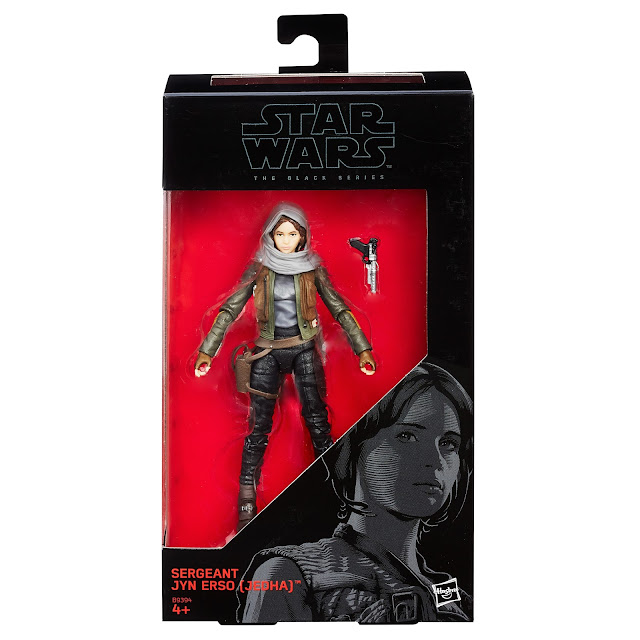 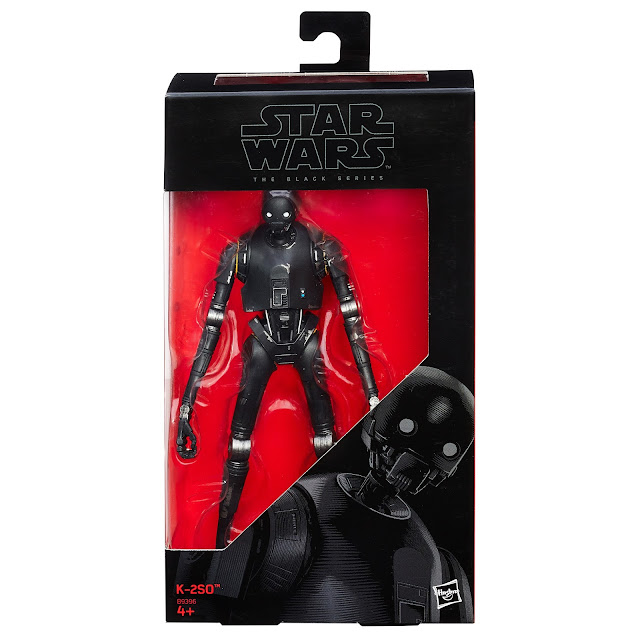 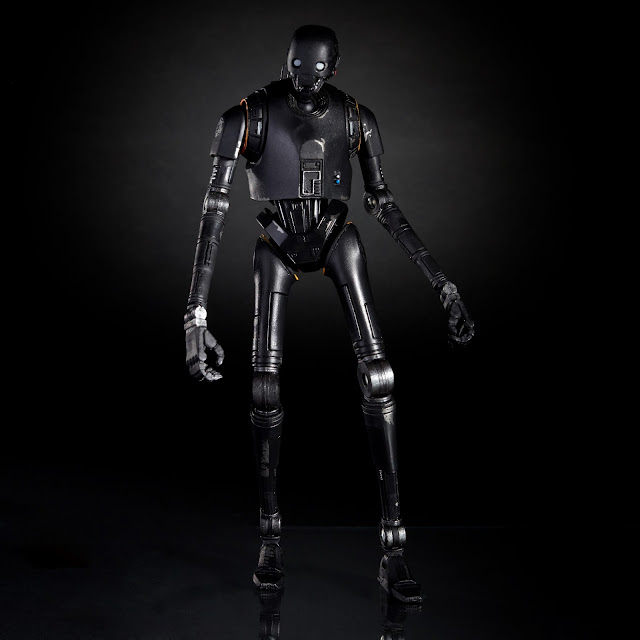