FAN VIDEO - The Secret Of Monkey Island - The Three Trials 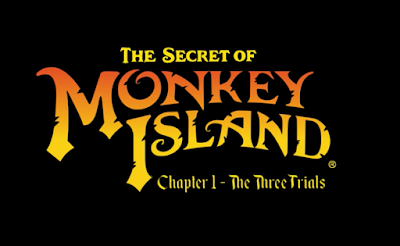 In my opinion there just aren't enough fan videos of Monkey Island.  I mean who wouldn't want to dress up as Guybrush Threepwood, be a mighty pirate and hook up with the beautiful Elaine?  So I had a huge smile on my face when I came across this little gem on YouTube.  It's from Rainy Island Studios and it's full of Threepwood magic as the clever people behind the fan video re-enact the three trials from the Lucasarts game.  In the game The Three Trials were three tasks that the Pirate Leaders said that all pirates must pass.  They included sword fighting, thievery and treasure huntery.  Here comes the blurb below on the video along with the video itself.  Look behind you, a three headed monkey!

This is the first video we made about the game "The Secret Of Monkey Island" in Italy and we replay the three trials of Guybrush Threepwood :) Probably in future we'll produce the sequel :D

Based on the game The Secret of Monkey Island
Written and Programmed by Ron Gilbert, Dave Grossman, Tim Schafer. 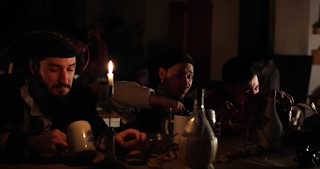