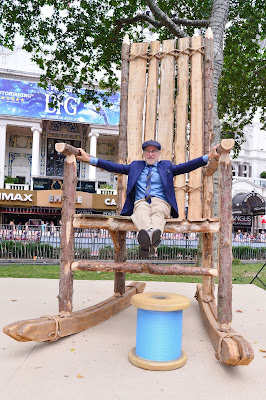 Ahead of its release this week, Steven Spielberg brought THE BFG home yesterday with the UK premiere of THE BFG in London. Leicester Square was transformed into Giant Country with snozzcumbers, dream trumpets and some of the celebrity dream jars from The BFG Dream Jar Trail. In attendance from the film was director Steven Spielberg, alongside cast members Penelope Wilton, Rebecca Hall, Rafe Spall and, of course Mark Rylance and Ruby Barnhill. 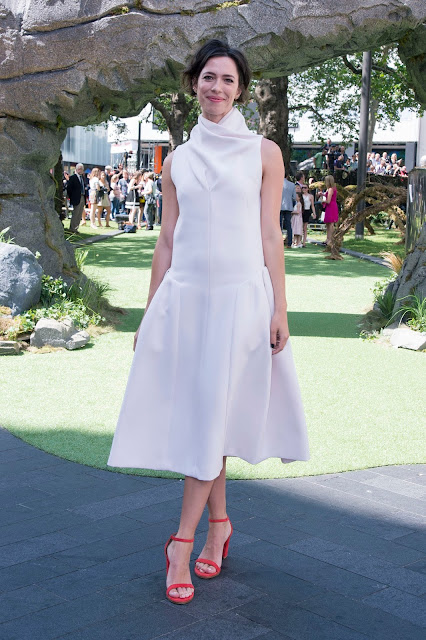 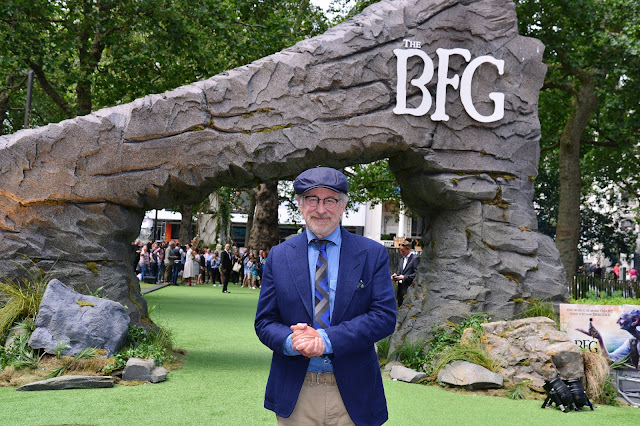 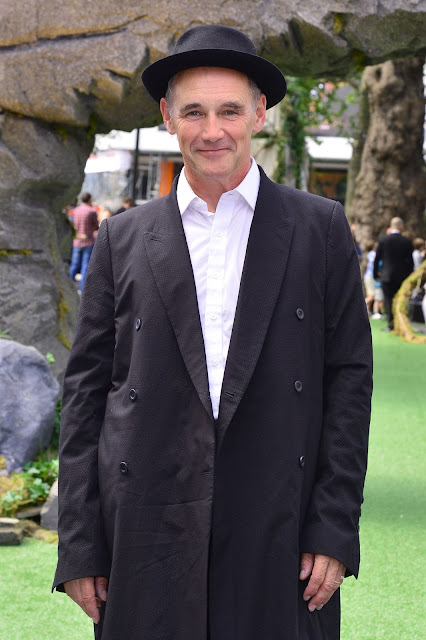 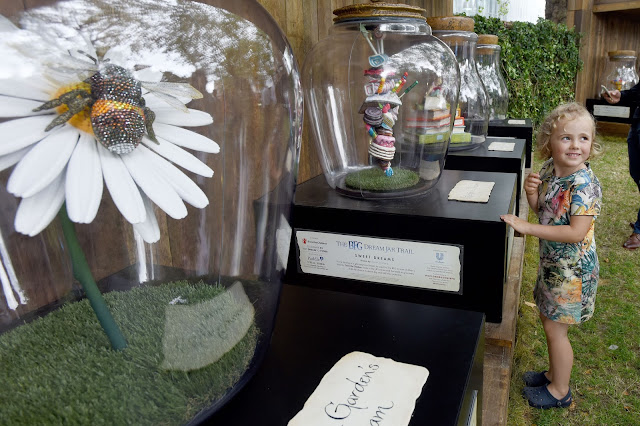 From the imaginations of two of the world’s greatest storytellers, Roald Dahl and Steven Spielberg, THE BFG tells the extraordinary tale of a young girl named Sophie (played by British newcomer Ruby Barnhill) and the Big Friendly Giant (played by Oscar Winner Mark Rylance) who introduces her to the wonders and perils of Giant Country. Together they embark on a marvellous and buckswashling adventure filled with snozzcumbers, dream jars, frobscottle and even the Queen! The mismatched pair form an unlikely friendship that will inspire enormous bravery in the BFG and give Sophie a taste of the family she dreams of.
Directed by three-time Academy Award® winner Steven Spielberg, the film reunites the director with his Oscar-nominated collaborator on “E.T. The Extra-Terrestrial,” Melissa Mathison, who adapted the childrens author’s timeless adventure for the big screen. “The BFG” is produced by Spielberg, Frank Marshall and Sam Mercer with Kathleen Kennedy, John Madden, Kristie Macosko Krieger and Michael Siegel serving as executive producers.
The film stars three-time Tony Award®, two-time Olivier Award, BAFTA and Oscar® winner Mark Rylance as the Big Friendly Giant; Penelope Wilton as the Queen; Comedians Jemaine Clement and Bill Hader as Fleshlumpeater and Bloodbottler; Rebecca Hall as Mary, the Queen’s handmaid; Rafe Spall as Mr. Tibbs, the Queen’s butler; and introduces newcomer Ruby Barnhill as Sophie.
The story was first published in 1982 and has been enchanting readers of all ages ever since. Dahl’s books, which also include “Charlie and the Chocolate Factory,” “James and the Giant Peach,” “Matilda” and “Fantastic Mr. Fox,” are currently available in 58 languages and have sold over 200 million copies worldwide.
THE BFG arrives in cinemas this Friday, July 22nd.
The Bearded Trio - The Site For Steven Spielberg, George Lucas and John Williams
THE BEARDED TRIO ON FACEBOOK
THE BEARDED TRIO ON TWITTER
THE BEARDED TRIO ON GOOGLE+
THE BEARDED TRIO ON PINTEREST
CLICK HERE FOR FACTS ON STEVEN SPIELBERG
CLICK HERE FOR FACTS ON GEORGE LUCAS
CLICK HERE FOR FACTS ON JOHN WILLIAMS