STAR WARS EXILE: A CREATIVE REDEMPTION OF THE FORCE 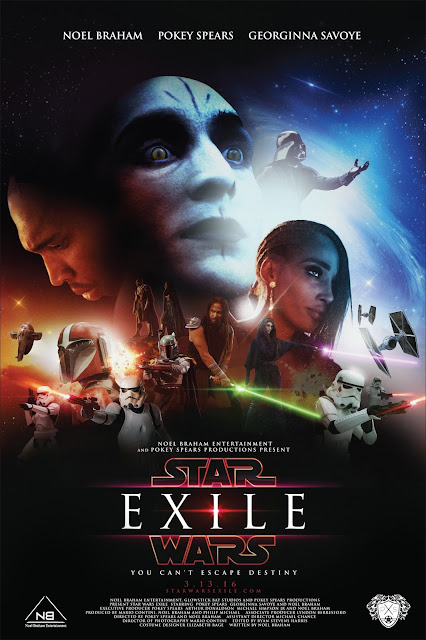 With the new wave of exciting Star Wars projects ever since Disney's purchase of LucasArts in 2012, fans have been more active than ever in creating their own content related to the franchise - and every now and then, there's a fan film that stands out as a fantastic tribute to the galaxy far, far away. Independent filmmakers and Georgia State University alumni Noel Braham and Pokey Spears are among these devoted fans, having directed and produced a new and exhilarating fan film, Star Wars: Exile - Episode 1.

Star Wars: Exile has caught the attention of fans by entailing action, drama, and twists that keep you captivated throughout, exemplifying the process of storytelling that is stirring fans to demand a continuation of the story.

An entirely fan-made story set within the Star Wars universe, here's the official synopsis:
Jedi around the galaxy are being viciously hunted and killed by the evil Galactic Empire. Aware of the imminent danger, Jedi Master Boemana Tora played by Georginna Savoye and her Padawan Makal Lori (Noel Braham), flee to the outer rim systems close to the planet of Lothal. The story begins with a dangerous chase on the planet of Endor, as the plot develops, the evil Inquisitor (Pokey Spears), a sith assassin, is sent to hunt and kill Jedi around the galaxy and those who are force sensitive.
Star Wars: Exile has already had huge success!

Star Wars Exile made its theatrical debut in independent theaters in Los Angeles, CA and Atlanta, GA in screenings that attracted over 500 guests! Audiences went crazy over the climactic film and have been asking for more ever since its release.
The series was also digitally released on the official website on March 13, 2016 and already has over 325k views on YouTube!

Along with the attention paid by fans, the film also caught the attention of sites such as The Mary Sue, io9-Gizmodo and a plethora of Facebook communities.

This compelling short was only shot on a two day production schedule on location and was created with a limited budget and little to no resources. Considering the budget that was used, the film impresses its audience with superb writing, acting, visual effects, cinematography, and music.
Nonetheless, this project reflects the talent, hard work, and sacrifice from an amazing crew and staff. This film also reflects a diverse cast and crew from different walks of life culture, and religion that separates Star Wars Exile from any other Star Wars fan film.

Check out the website at www.starwarsexile.com and watch the first episode below: 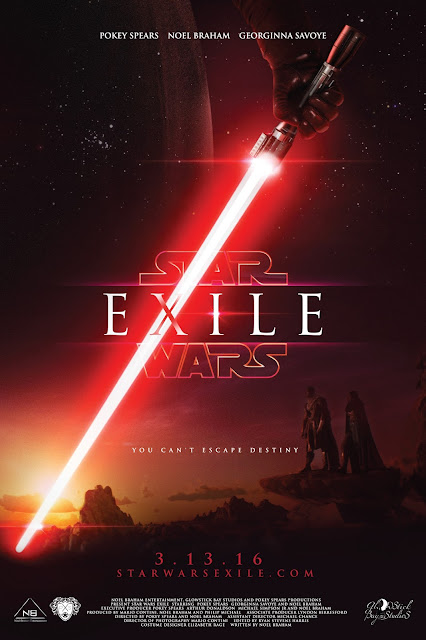 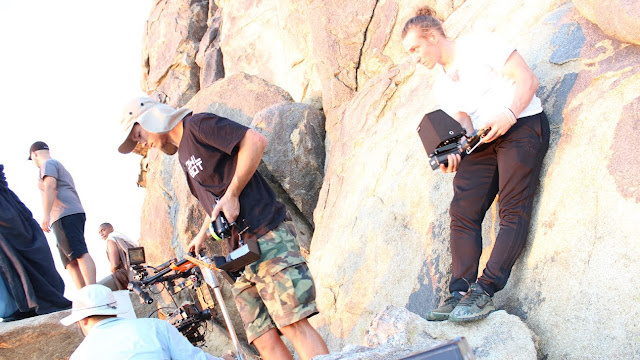 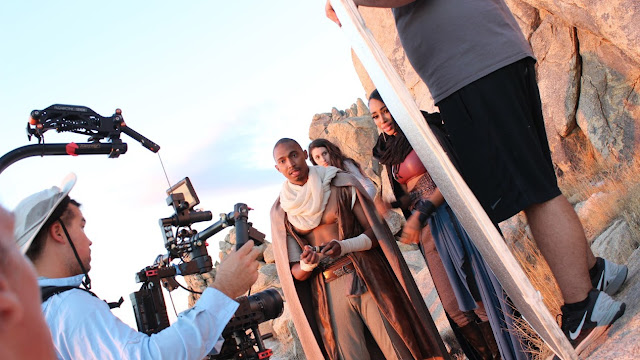 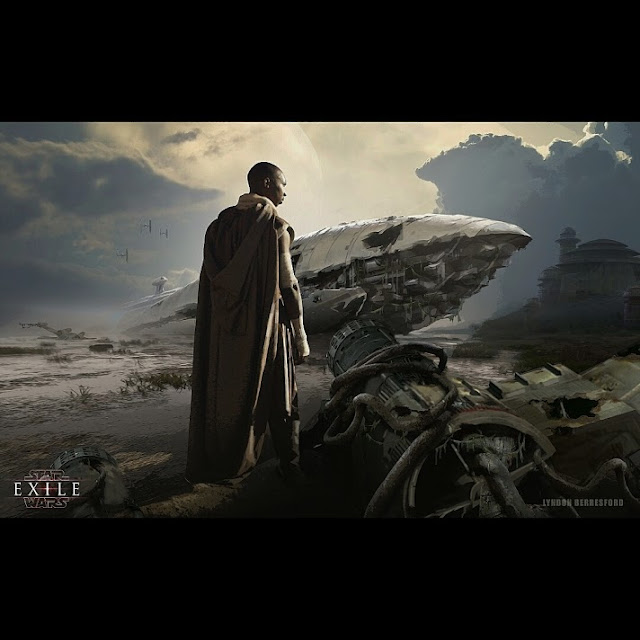 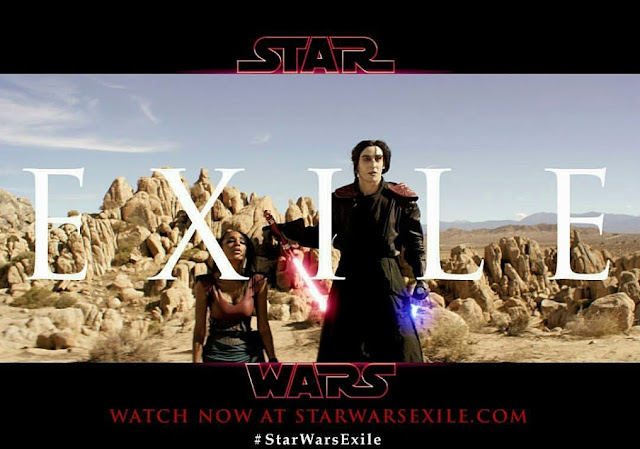