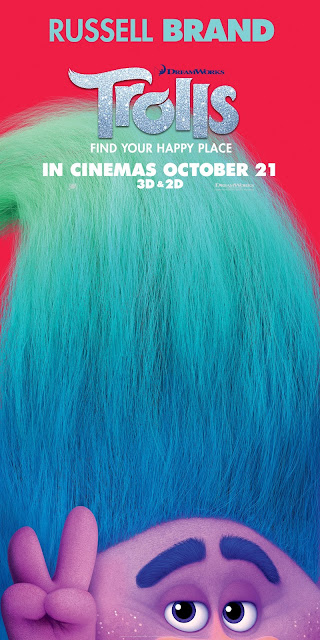 Twentieth Century Fox has today revealed brand new character posters for new animation TROLLS. Introducing Poppy, Branch, Biggie, Creek and DJ Suki in a series of brand new character posters.
Voiced by Anna Kendrick, Justin Timberlake, James Corden, Gwen Stefani and Russell Brand, you can meet these colourful characters in cinemas on October 21st in 3D and 2D.
DreamWorks' TROLLS is a hair-raising comedy filled with unbelievable adventure and incredible music.  Known for their crazy, colourful, and magical hair, Trolls are the happiest, most joyous creatures ever to burst into song. But their world of rainbows and cupcakes is changed forever, when their leader Poppy (Anna Kendrick,) must embark on a rescue mission that takes her far beyond the only world she’s ever known. 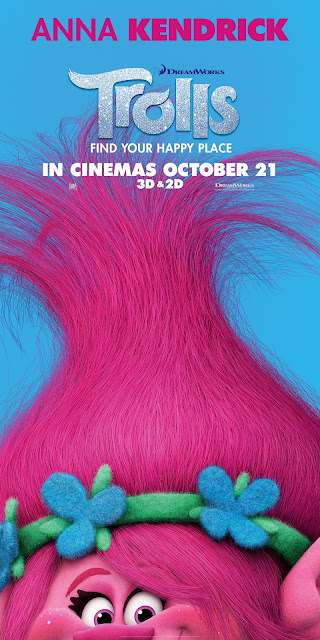 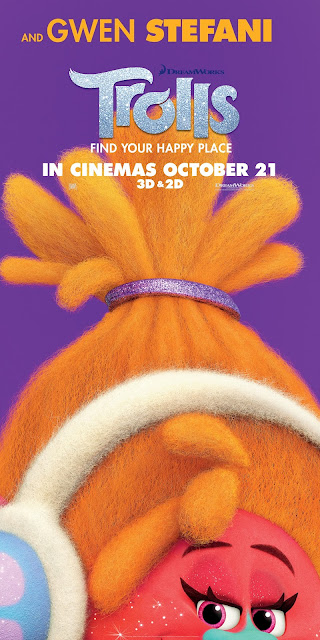 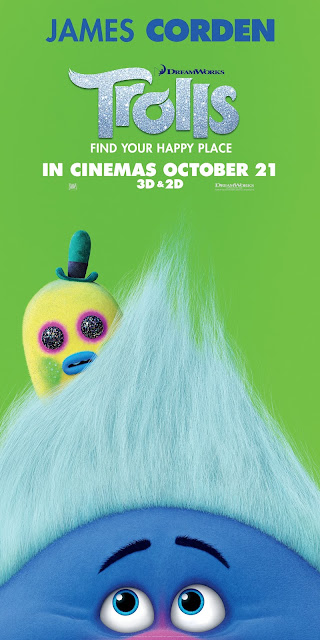 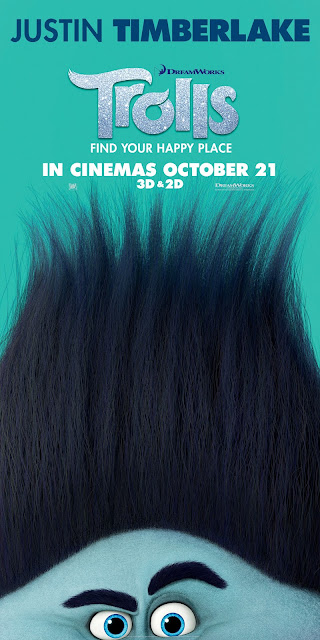