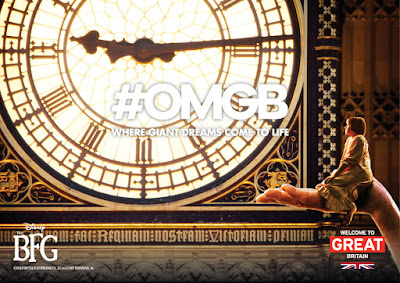 As Britain gears up to celebrate the 100th anniversary of Roald Dahl’s birth and in the run-up to the launch of the film adaption of The BFG, VisitBritain is showcasing to the world what makes Britain a GIANT - and family-friendly - tourism destination.The national tourism organisation is today (Monday 20 June) launching an international ‘Where Giant Dreams come to Life’ film tourism campaign in its first-ever collaboration with Disney, producer of The BFG. The film, directed by Steven Spielberg and based on the book by Cardiff born author Roald Dahl, was filmed at locations across Britain including Blenheim Palace, London, the Isle of Skye and Bamburgh beach in Northumberland. The BFG film launches in the US on 1 July and in the UK on 22 July.
VisitBritain’s £350,000 six-week digital and social media campaign showcases magical, mysterious and dreamlike moments that can only be experienced on a trip to Britain. The campaign features a set of exclusive images of giant landmarks in Britain including the Angel of the North, Big Ben, the Isle of Skye and the lions in Trafalgar Square.
These images, and other giant visitor experiences across Britain, are being promoted across VisitBritain’s online and social media channels adapting its #OMGB (Oh My GREAT Britain) to ‘Oh My GIANT Britain.’ The campaign also wants people to upload their own images of ‘giant’ experiences and locations in Britain to their own social channels.
VisitBritain/VisitEngland Chief Executive Sally Balcombe said:
“Our collaboration with Disney on The BFG is a fantastic opportunity to promote to a global audience of millions an unexpected side of amazing, family-friendly moments that can only be experienced in Britain.“By inspiring people to come and experience the best of ‘GIANT’ Britain we can drive growth from tourism and its economic benefits across all our nations and regions.”

Ms Balcombe said that the link between tourism and film - ‘set-jetting’ - was “a potent one” with recent films delivering a real increase in visitor numbers.

The 100th anniversary of Roald Dahl’s birth is 13 September 2016
See film locations from The BFG: Walk in the giant footsteps of The BFG Other events throughout the year to celebrate this anniversary include: • London & Partners’ Dream Jar Trail in London; • Cardiff: City of the Unexpected - a birthday weekend celebration taking place in September;• The Roald Dahl Estate in Great Missenden is planning a year of celebrations; • The Wondercrump World of Roald Dahl at the Southbank Centre until 3 July;• The launch of a new Gobblefunk Dictionary this month (June 2016); • Roald Dahl’s Tremendous Adventures at Tatton Park;• A new David Austin rose named in Roald Dahl’s honour launched at the Chelsea Flower Show; • The BFG in Pictures at the House of Illustration, London. 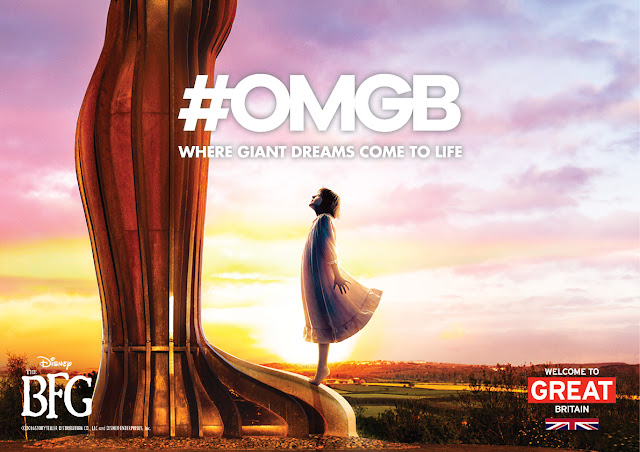 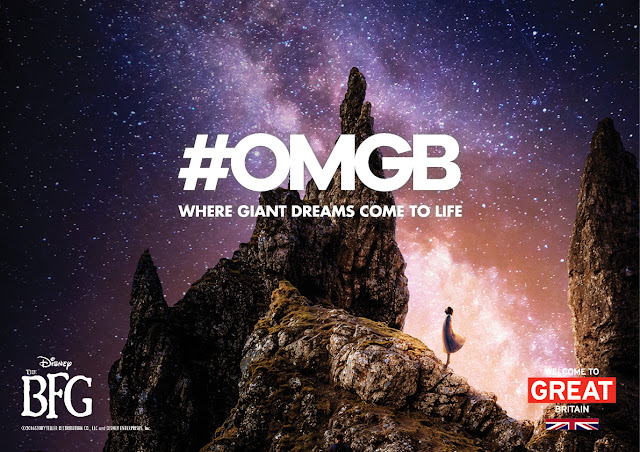 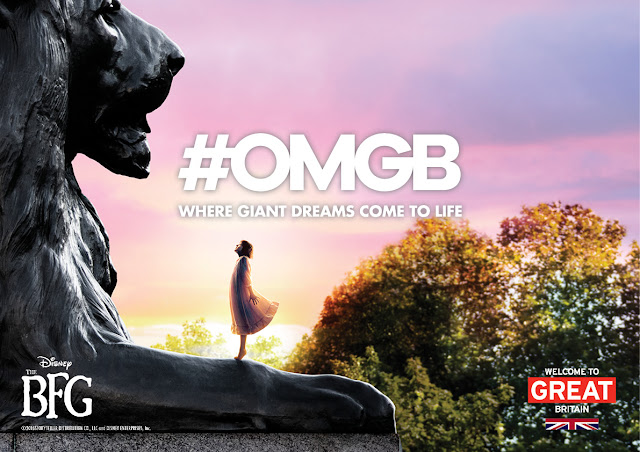 the bfg
Labels: the bfg