The Best of Chris Hemsworth 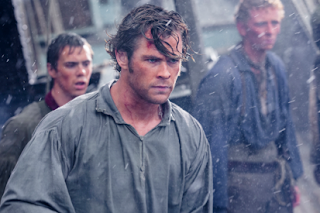 Chris Hemsworth was born in Melbourne and raised in the Australian outback. He began his acting career in 2002, making small appearances in TV shows. His big break came when he was chosen to play Kim Hyde in Home and Away, which he did for three years before moving to America to pursue a film career. He’s noted now for his portrayal of Marvel Comic’s superhero, Thor, as well as other action films, including In the Heart of the Sea and The Huntsman: Winters War.

To celebrate the Home Entertainment release of In the Heart of the Sea we’re taking a look at the best of Chris Hemsworth. 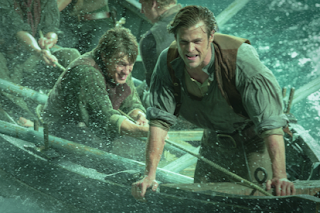 Hemsworth originally auditioned for the role of Robbie Hunter and was unsuccessful, however producers called him back to audition for Kim Hyde and he won the role.  Hemsworth was incredibly popular with audiences, and won the Most Popular New Male Talent award at the 2005 Logie Awards, as well as a nomination for Most Popular Actor. Hannah Rand of The Daily Telegraph said Hemsworth was "born to play a hunky high school dropout".

Ca$h was Hemsworth’s first film after arriving in America six weeks earlier. After casting Hemsworth, the film’s director Stephen Milburn Anderson said, "Here's a guy who is young, has the right look, is a very good actor and, let's face it, he's beautiful.” He starred alongside Sean Bean as Sam Phelan, a man who finds a suitcase full of cash on his car.

Based on the Marvel Comics of the same name, Hemsworth starred as Thor, a powerful god cast out of Asgard and forced to live on earth. Hemsworth proved to be a popular choice for the role, with Richard Roeper from the Chicago Sun-Times commenting, "Thanks in large part to a charming, funny and winning performance from Australian actor Chris Hemsworth in the title role, Thor is the most entertaining superhero debut since the original Spider-Man".

In 2012, Hemsworth starred as The Huntsman in Snow White and The Huntsman. A twist on the original fairy tale, The Huntsman ordered to take Snow White to the woods to be killed becomes her protector. The film was praised for its beautiful imagery and special effects. He then returned to the role for the 2016 sequel, The Huntsman: Winter’s War.

Hemsworth played James Hunt in the biography drama directed by Ron Howard, which followed the tough rivalry between Formula One rivals Hunt and Niki Lauda (played by Daniel Brühl). The film was praised for its accuracy of the story, and both Hemsworth and Brühl received positive reviews for their performances. 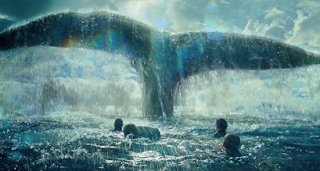 Teaming up once again with Ron Howard, Hemsworth played first mate Owen Chase in the story of an 1820 New England whaling ship, which is attacked by a whale of mammoth size. The real-life maritime disaster would inspire Herman Melville’s Moby-Dick. But that told only half the story.

“In the Heart of the Sea” reveals the encounter’s harrowing aftermath, as the ship’s surviving crew is pushed to their limits and forced to do the unthinkable to stay alive. Braving storms, starvation, panic and despair, the men will call into question their deepest beliefs, from the value of their lives to the morality of their trade, as their captain searches for direction on the open sea and his first mate still seeks to bring the great whale down. 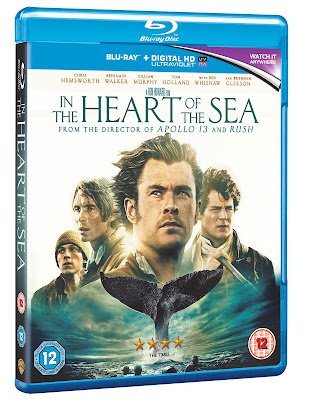