Punch It Into Hyperspace With Your New Look at STAR WARS: HAN SOLO #1! 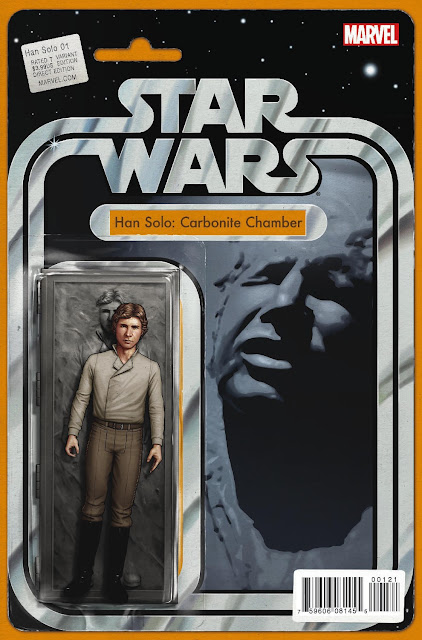 Everyone’s favorite scoundrel – now starring in his very own series! Today, Marvel is pleased to present your new look insideHAN SOLO #1 – the highly anticipated Star Wars™ limited series coming to a galaxy far, far away and your local comic shops this June! A-list creators Marjorie Liu and Mark Brooks hop in the cockpit of the Millennium Falcon to bring you a swashbuckling tale of high adventure in deep space!

Han Solo has finally entered his ship into the Dragon Void Run – an infamous high-stakes race across the stars. You know, the race Han has dreamt of winning. Only there’s a catch – his entry into this legendary race is a top-secret undercover mission for Princess Leia and the Rebellion! Will he keep his mind on the mission? More importantly – can he manage to pull it off while still maintaining his lead in the race?!

The race is on as Han, Chewie and the Falcon blast off this June for the highly anticipated HAN SOLO #1 – coming to comic shops and digital devices! 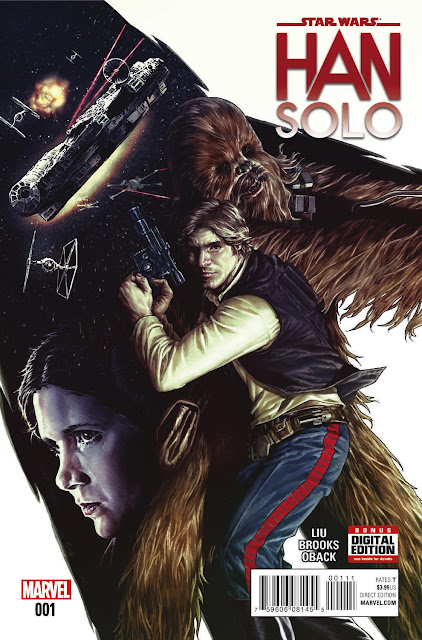 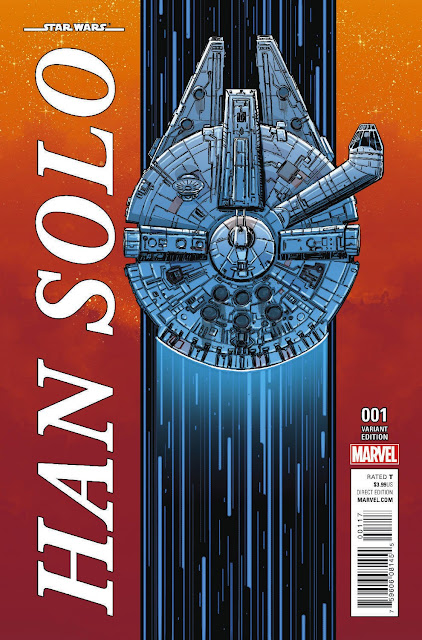 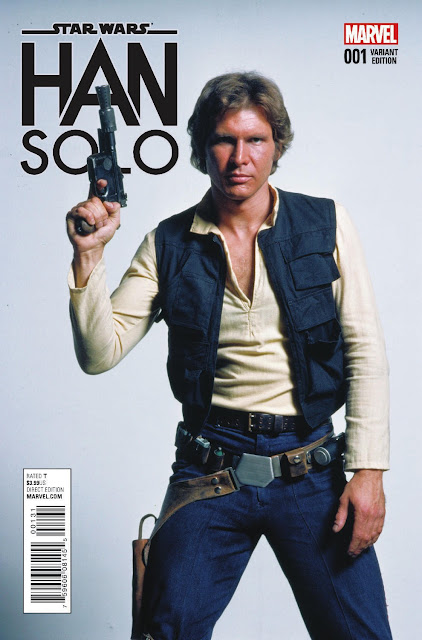 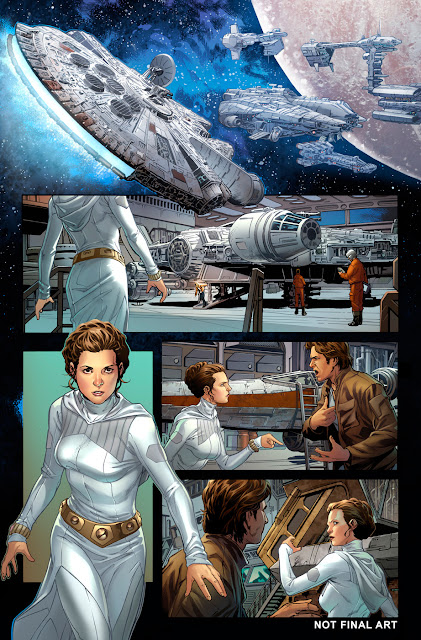 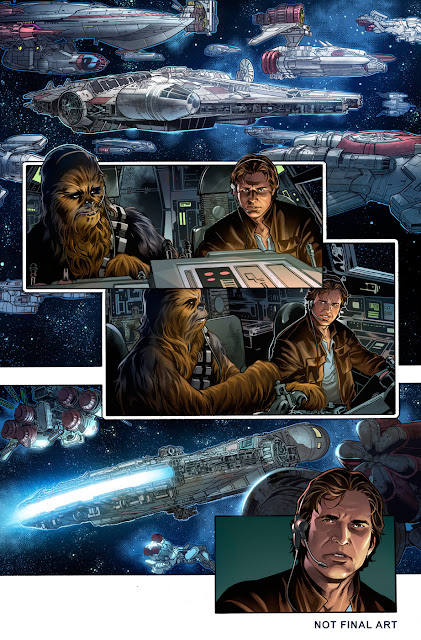 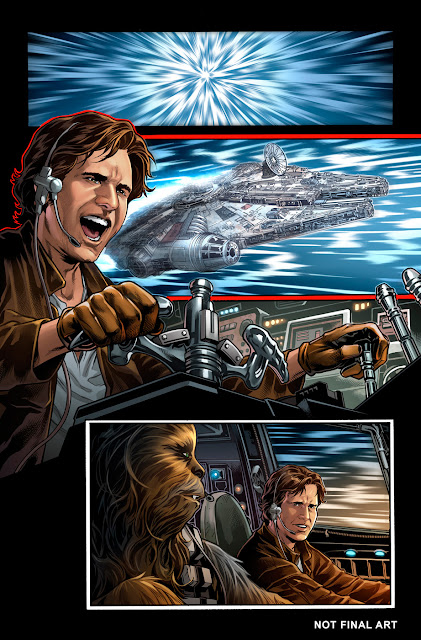 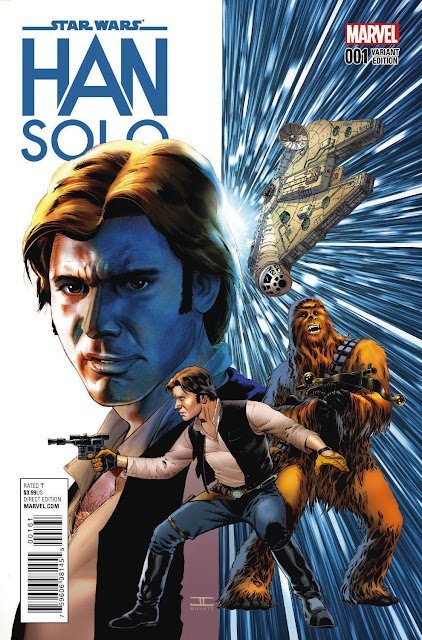