Kirk Gets His Own Poster For Star Trek Beyond. 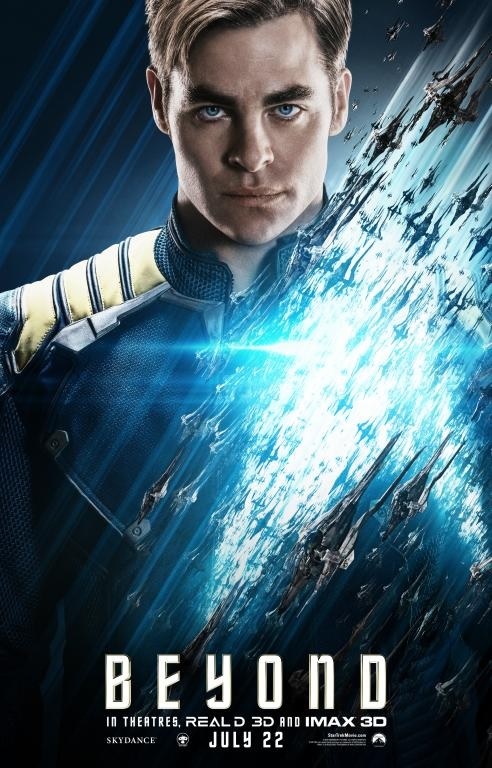 Following on from last week's character posters for Star Trek Beyond we now get two more, one of which is Mr Kirk himself.  I love the artwork but one thing that is notably missing from the posters, or at least from the US version are the words 'Star Trek.'  Either the studio is banking on the cultural awareness of the brand name or are they trying to distance themselves from the name so they can bring in a more broader audience?  What do you think? 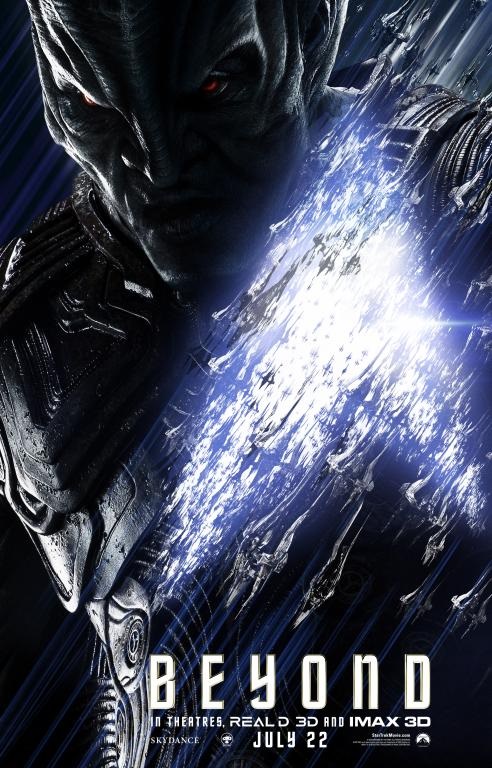