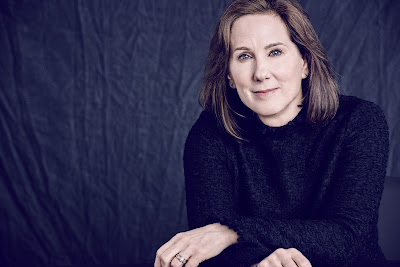 “Secret mission? What plans? What are you talking about?”
Find out, when Gareth Edwards – director of the upcoming Rogue One: A Star Wars Story — joins Lucasfilm president Kathleen Kennedy and some special guests for a Rogue One panel at Celebration Europe on July 15th for what is sure to be a can’t-miss event! Visit starwarscelebration.com for tickets, and check back closer to the show for queuing and wristband details. 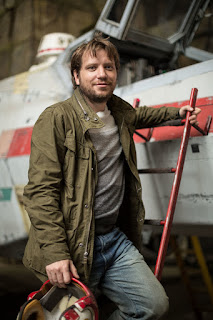 This news was debuted on the all-new ‘The Star Wars Show.

The Star Wars Show is a new online variety series celebrating the franchise, fans, and fun of the world of Star Wars. The Star Wars Show recaps the latest happenings in the Star Wars galaxy directly from the source, showcasing the energy, excitement, and passion of the fan community, as well as sitting down with prominent superfans. It’s a show for fans, by fans, made in the same building as Star Wars; covering the films, characters, news, interviews and more. It’s all Star Wars, all the time…seven minutes at a time…once a week.

Starting this week, the seven minute show recaps the latest happenings in the Star Wars galaxy directly from the source, showcasing the energy, excitement, and passion of the fan community, as well as sitting down with prominent superfans. Hosts Andi Gutierrez and Peter Townley unveil the latest headlines from a galaxy far, far away as well as chat with special guest stars to explore all things Star Wars.

Episodes of The Star Wars Show will be available every Wednesday at 12:00 pm PT on the Star Wars YouTube channel, StarWars.com, the official Star Wars app (available on iOSand Android), and Star Wars social media channels, including Facebook and Twitter.

“There’s an abundance of Star Wars news and information right now and for the foreseeable future,” Mickey Capoferri, senior director of content and programming at Lucasfilm said. “The Star Wars Show will be
the place for new and old fans to engage with every aspect of the franchise in fun and authentic ways.” 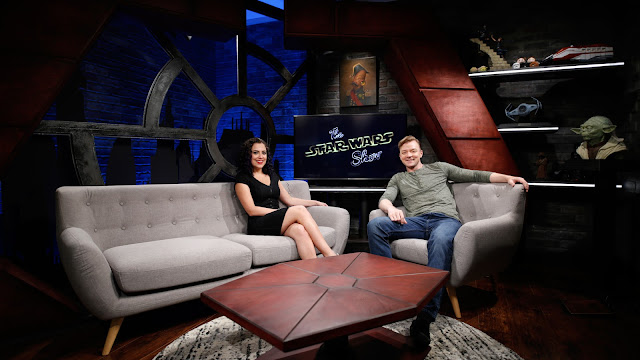