Disney and Lucasfilm heading to Netflix...US 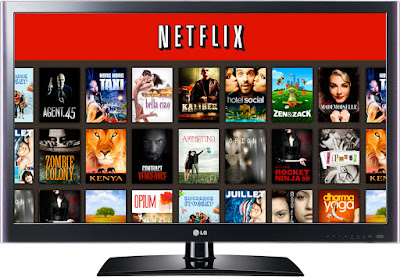 Good news for Netflix users in the USA as you will be able to stream Disney, Pixar, Lucasfilm and Marvel titles from the streaming service as of September this year.  All movies in 2016 are included.

It's hard to believe that this deal was agreed with Disney way back in 2012 after the agreement with Starz expired.  The rumour is this deal has cost Netflix $300 million per year.

It's a shame that this only applies to US Netflix and with the recent crack down on Netflix users outside the USA using their VPN or other services to enjoy the vast US library this won't go down well with international Netflix subscribers.

Good news for Netflix though as shares in Netflix jumped three per cent yesterday following the announcement.

Best to keep the shareholders happy.